Former criminal mastermind, Mr. Wolf will show his foes that even the supposed villain of the story can be the hero.

Entrance: Wolf walks into the battlefield straightening his coat out

Victory: Wolf pulls out his sunglasses and smirks at the player before putting them on

Defeat: Wolf’s tail starts to wag and he tries to hide it

Wolf cleanses himself, then summons his car and barrels through enemies dealing X damage to each enemy. When he gets out of his car, he distracts all enemies for 12 seconds. If enemies are already distracted, they take an additional X True Damage and are stunned for 6 seconds.

Wolf snarls his fangs dealing X damage to all enemies and scaring them for 7 seconds.

Wolf puts on his Oliver Poodleton disguise charming the enemy with the highest evasion for 10 seconds.

The charm from this skill cannot be cleansed, dodged or evaded, and the duration is not reduced by tenacity.

Wolf prefers enemies that aren’t charmed and the charm has a chance to fail against enemies above level X.

Purple Skill: Villain of Every Story

When an enemy loses basic damage from “Wolf Snarl”, Wolf also steals X basic damage and 40% of this buff is split among his allies.

Enemies lose 75% tenacity and evasion for 6 seconds whenever they recover from a charm from any source.

The tenacity and evasion decrease have a chance to fail against enemies above level X. 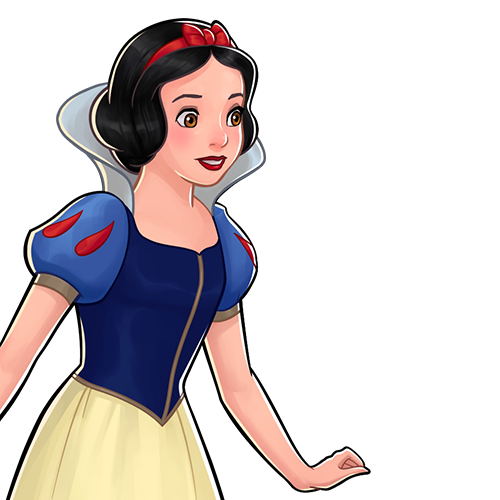 Mr. Wolf - Flynn Rider
Thief of all Trades
Charm Enemies who would Disable

When an enemy would disable Mr. Wolf or his allies, that enemy is instead charmed for 4 seconds. This can happen to each enemy once every 10 seconds. Disables include Stun, Freeze, Blind, Silence, and Charm.

You can’t do this dreamworks character on Disney heroes battle mode.

First of all, please do not revive dead topics (aka topics which have not had any activity in a while), and especially not several at one time like you apparently did.

Second of all, this is an unlikely concept, meaning the concept creator already knows that the character will never be added and simply made this for fun.

But the bad guys was own by dreamworks man!

And as I said, the person who made this concept is definitely already aware of that. They made this because they thought it’d be fun.