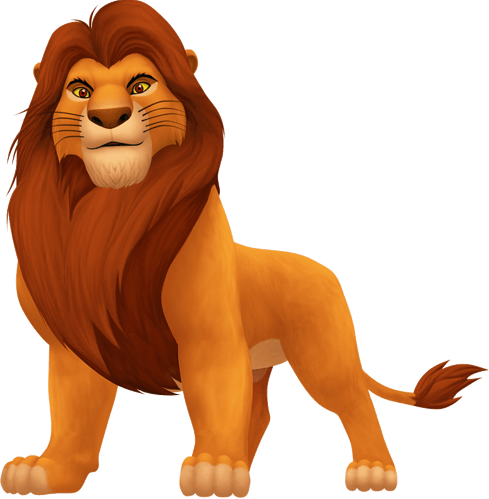 “Everything you see exists together in a delicate balance. As king, you need to understand that balance and respect all the creatures.“

The former king of the pride lands supports his people as any good leader would do. 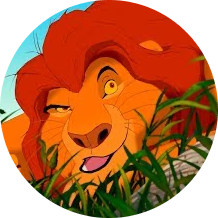 Mufasa pounces at the enemy with the most HP, dealing X damage to them. 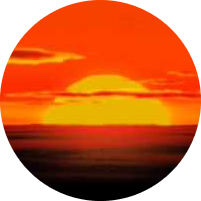 When an ally loses a buff, another random ally has a 40% chance to receive the same buff and heal for X.

Blue Skill: Nobody Messes With Dad

When an ally gets attacked, Mufasa jumps in front of the ally and roars. This scares the enemy for 7 seconds.

Purple Skill: King Of The Past 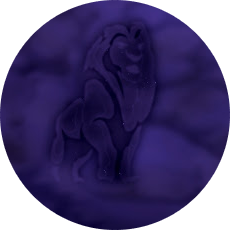 The first time Mufasa is KO’d, he revives and appears as a spirit with X HP. Sprit Mufasa can not deal damage or gain energy. As long as Spirit Mufasa is on the field, all allies gain one of these effects depending on their role:

This skill is less effective if the ally is above level X.

Red Skill: To Be King 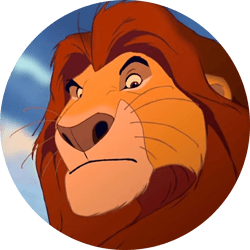 When Mufasa or an Ally KO’s an enemy, that hero gains a shield with X HP that lasts 8 seconds. Mighty King of The Wild now scares the hit enemy for 7 seconds.

Also is that render from kingdom hearts?

This scares the enemy for 7 seconds.

Take 20% damage from all sources.

How about grating SP?

You mean disables and debuffs

And in the end, all they found was his remains…

It’s an awesome Concept but the last Skill Icon is way too big and the others are very big too… But I really love it!

Very good concept, I love it!

Other than that, this concept is good!