Hello everyone, first, I want to apologize for how I was in the past, I promise I will never be like I was.

And whenever I feel like making a Character I go here: New Friend Land Ideas
And here:
Future Characters for my Friend Land ideas🌌

And I’ve been making Icon Pictures, like one I made for Ren and Stimpy. 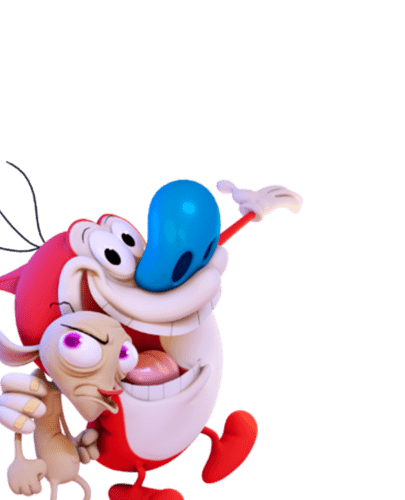 I also make new Designs for Characters I made up, for example, this is a picture of Boomerang, Oscar, & Bluish when I first made them 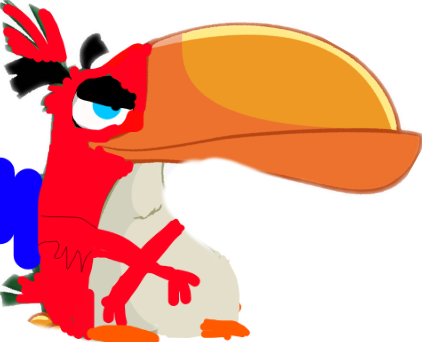 And here’s a picture of them when I thought it need more Designs: 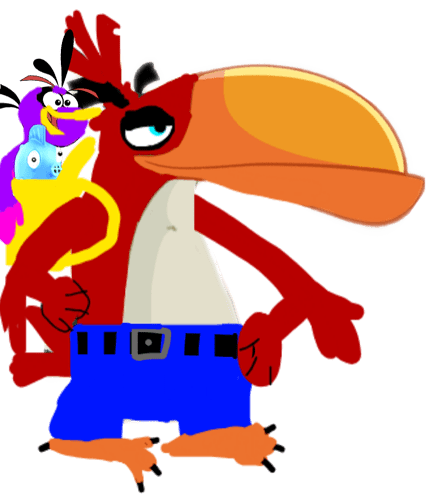 For the new Designs you can really tell the difference between the two.

So let get to Business, The first characters that to start with is my favorite Disney Character, Anne Boonchuy.

I know I already did one of her, but I want to start At a new beginning. 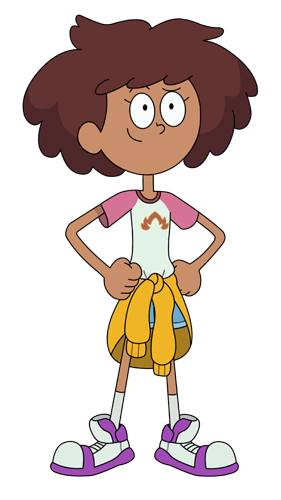 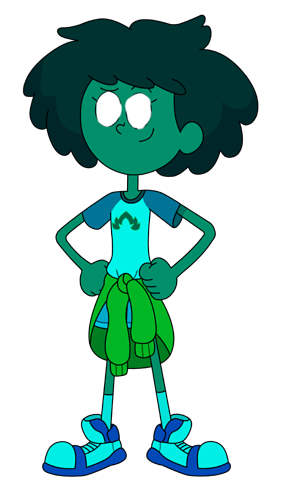 Quote: I think the reason I don’t want a new look is because I’m finally happy with who I see in the mirror right now. So, whatever I put on, I just want to be able to see the same me looking back.” 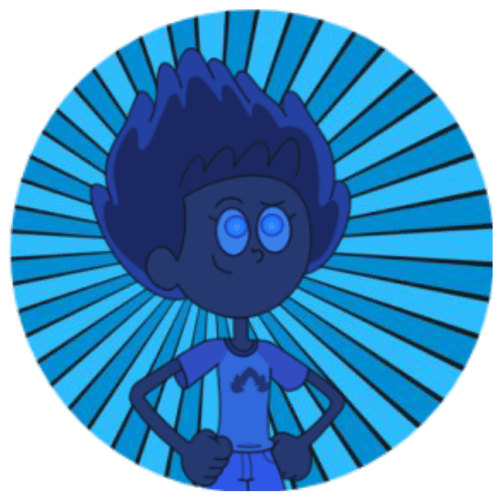 White Skill: Calamity Powers: Anne uses her Calamity Powers to Kick the closest Enemies, Dealing Damage and Stuns Them for 7.0 Seconds, this Skil will also deal a little bit of damage to her. 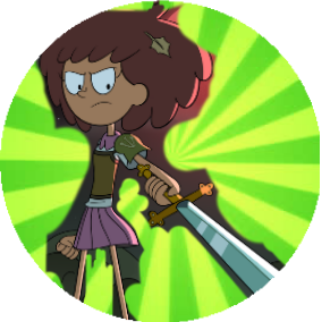 Green Skill: Sowrd Slash: Anne Dodges an up Coming Attack and Counter Attacks by Slashing them with her Sowrd, Dealing Damage and Stuns Them for 5.0 Seconds 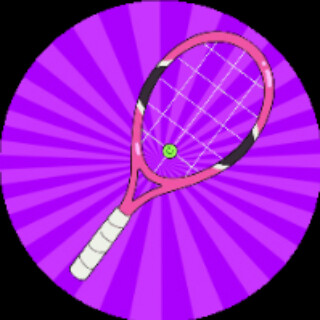 Blue Skill: Tennis Swing: Anne Pulls out her Tennis racket and a ball then swings it to the farest Enemy, Dealing Damage and Stuns it for 9.0 seconds, if Enemies are close to her while performing this skill, she will knock them back and Stuns Them for 8.0 seconds. 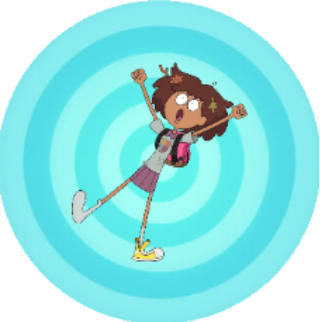 Purple Skill: Town Protector: After she performs Calamity Powers she grains Allies Shield for 10.0 seconds, If an Alliy no longer has that Shield, she increase their Basic Damage for 5.0 seconds. 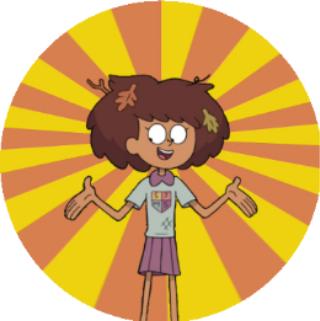 Red Skill: It No Big Deal: Whenever Anne uses Calamity Powers she will be immune to Bad effects for 4.0 seconds, whenever she stunned, the remaining cold down of Sowrd Slash is reduced to 0.

Tennis Swing also deal damage to enemies at are close to her and the Stun also last 2 seconds longer. 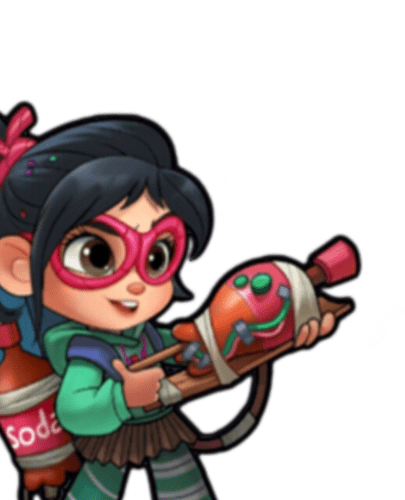 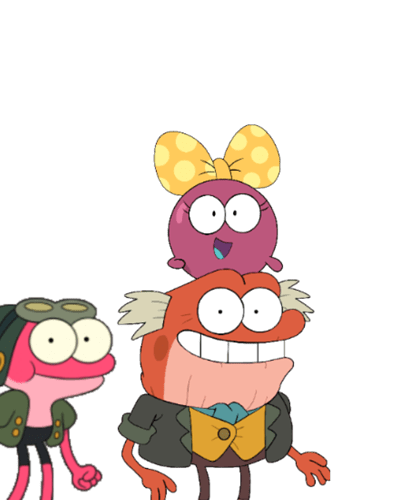 You guys know that I don’t mind if you comment below, see what you think about it?

Is there a need to do a creep version of her
Otherwise, it’s good

Thank you, and we’ll no, but it wouldn’t hurt to try add a Creep Version.

Yes, indeed, but what do you think about the two Designs of Boomerang, Oscar, & Bluish?

I’m glad to hear, but I bet you like the second one better?