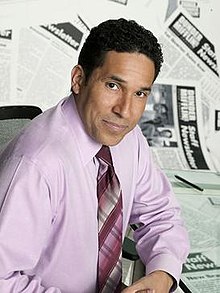 Oscar puts his brain to good use when it comes to fighting off creeps. You can always rely on Oscar to come up with the most rational solution.

“I consider myself a good person, but I’m going to make him cry.”

Entrance: Walks in with his hands in pockets

Defeat: Raises an eyebrow and walks off

White Skill: Accountant Extraordinaire
Passive: Instead of a standard basic attack Oscar calculates the next attack to hit him once every 6 seconds, dodging it and countering with a calculated move based off of the role of the enemy.

Active: Oscar uses his calculator to determine the attack sequence of the enemy team, studying all enemies for 10 seconds and stealing 2% of their HP each second for 8 seconds.
The study has a chance to fail against enemies above level X.

Fantastic Damage
Oscar corrects the closest enemy with a snarky remark dealing X damage each second for 8 seconds.
While the enemy is being damaged by this skill Oscar dodges all attacks from that enemy.

Blue Skill: Accounting Mistake
Whenever Oscar dodges an attack he gains X Max HP for the rest of the wave and the enemy who attacked him has their skill power reduced by X for 12 seconds.

Red Skill: Accounting On You
Oscar and allies have a 25% chance to dodge all active skills that deal damage.
The dodge chance is reduced on allies above level X.
+X Damage dealt by Actually
+X Max HP
+X Armour

I have never seen the Office, but I enjoy these concepts, keep up the good work!