Welcome to the Disney Heroes: Battle Mode 3.7.10 Update! This release features The Underminer from Disney and Pixar’s Incredibles 2 plus a number of improvements and bug fixes.

The Underminer is a front-line “Damage” character on the Red team. The Underminer will be available in the Prize Wall starting on March 17!

The Underminer jackhammers the ground, sending shockwaves towards all enemies. The shockwaves Knock enemies back and disorient them, dealing Normal damage over time.

As a follow up to Hero Filters we are excited to be releasing Skill Tag Visibility! This feature helps add more context to the Heroes found in your Hero Filters and gives a quick overview of all the things a Hero can do in combat.

We’ve created a new Summary Tab on the Hero Details screen which now contains Stats and Skill Tags. Stats is still where you’ll Level Up and Star your Heroes but the Skill Tags tab is now the best place to look when you need a quick summary of what a Hero can do.

Tapping on any of the rows from the Skill Tags tab will open up that Skill’s tooltip window.

Tapping on Skill Tags within tooltips opens a quick explanation of what combat effect it represents.

Whether the Skill Tag Visibility system helps you hone your best Challenger Arena team or teaches you something new about your favorite Hero, we hope you enjoy it and look forward to giving you more unique ways to use all of your Heroes!

This is a full app and server update that is currently planned for Tuesday, March 8, 2022.

That was definitely not what I was expecting…

That’s out of nowhere…

We’re adjusting the rewards for some of the Hero Quests in the Prize Wall. We’re adding Diamonds and sprinkling in a few Guaranteed Cosmetic Crates as a bonus. We have decreased the final reward for completing all the Hero Quests, but the overall number of Diamonds available is higher!

It’s nowhere else mentioned in patch notes, it is a thing?

Yay! Another character from The lncredibles 2. Didn’t expect he would come.

It’s nowhere else mentioned in patch notes, it is a thing?

It is, but no further information I can give now.

One of the main reasons I prefer PB games over similar ones in the genre is that the UI has always been so good and easy to use.

what on earth is this tag system

just looks like clutter and is adding button steps where stuff was previously immediately available. I’ve no idea what any of those icons even mean?! The skill descriptions etc. describe everything perfectly well.

The skill tag page itself looks like something that should be locked away in the deepest, darkest corners of poor-UX land never to be seen again. Why would you want to read exactly what your hero can do in combat, when you can be presented with massive mishmash of random, cryptic icons and have to fathom it out somehow? And it even has pagination, if the one page didn’t put you off enough

It’s just something else that time has been spent on that nobody asked for and won’t get used (well, unfortunately it seems unavoidable to use in this case).

And why not Voyd overall instead of… this mole thing?

As much as I’d like to see some new franchises in the game, and even granting the Underminer had just a couple of minutes of screen time, I have to admit he does make sense as a character in this game. Unfortunately it doesn’t look like he’ll make the impossible Incredibles City Watch challenge possible, though.

This actually looks like it could be useful, and the UI seems like it’ll work well without interfering with current functionality. Nice.

I think his kit scares a lot of people off from trying him out, moreso than his stats. If it didn’t cost so flarpin’ much to level up heroes, though, I’d love to give him a shot, but as things stand I’ll have to pass.

We’re adjusting the rewards for some of the Hero Quests in the Prize Wall.

We’re adding Diamonds and sprinkling in a few Guaranteed Cosmetic Crates as a bonus. We have decreased the final reward for completing all the Hero Quests, but the overall number of Diamonds available is higher!

…Oh! Actually, this does sound promising; I’ll have to take a closer look once it’s released. Not as good as more Badge Booster Crates, but still, it looks good.

The Underminer and Violet? They don’t even know each other well.

The Underminer and Violet? They don’t even know each other well.

If only there were some way for these characters to interact a bit. A kind of…campaign, if you will…

BEHOLD…THE UNDERMINER!!!
Wow, that’s something I definitely didn’t see coming (and in a good way), plus I think it’s been quite a long time since an Incredibles character has joined. Sure he didn’t get as much screen time as the Incredibles or Syndrome did, but I’m totally cool for this iconic villain. I wouldn’t mind to have another one, I’ll be totally down for it.
I’m also shocked that it just happened today (Thursday) instead of tomorrow (Friday).

As for the friend campaigns, Vinny makes total sense while Violet sounds interesting, but why her?

Cool to see John Silver have an improvement, although…

still waiting for, just saying.
As for the skill tag visibility, this sounds interesting and pretty cool, too.
Overall surprising yet exciting as usual, can’t wait to get the underminer on St. Patrick’s Day!

(If I’m lucky enough to get him on that holiday) Edit: The prize wall actually starts on Friday (March 18), so never mind.
One more thing to say (which forgive me for being a little off topic), tomorrow is Zootopia’s 6th Anniversary!

l hope Voyd also comes to the game and she can befriend Honey Lemon and Elastigirl.

Behold, The Underminer is here! Yikes! 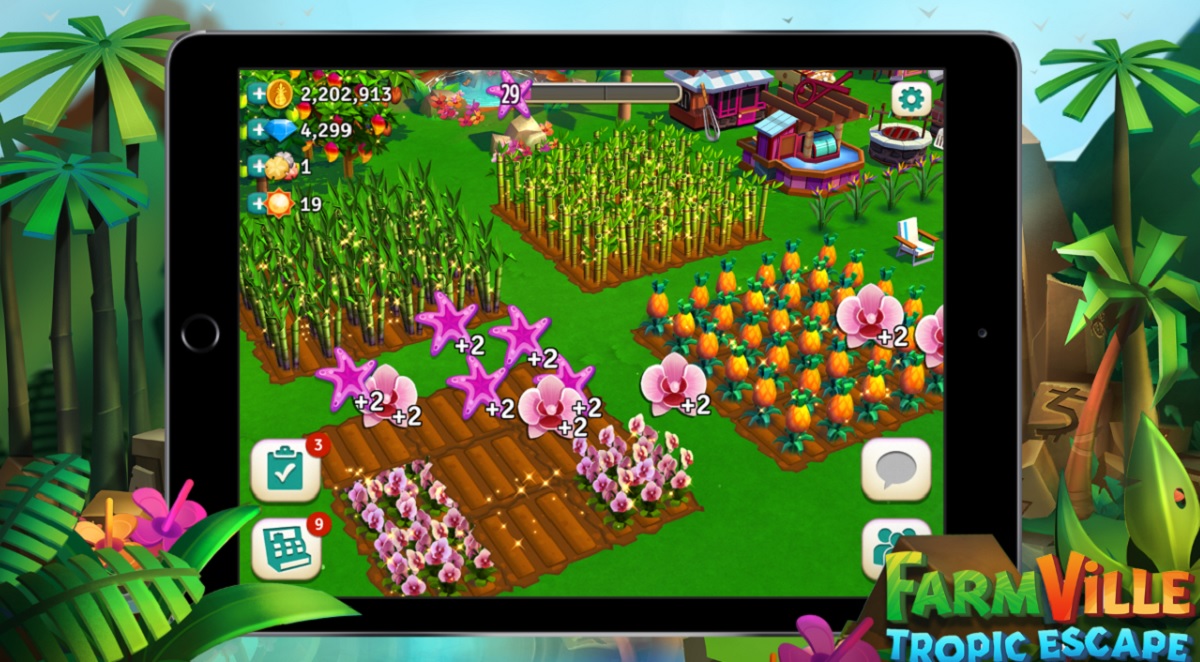 "Whales" are more than dollars signs -- they're regular gamers with an obsession and social lives that extend beyond the game.

I just found this interesting. And hope we can have some of the suggestions given by the community introduced in the game.

P.s. I shared this here because I couldn’t find where to do it.

On another note; ah, so that’s where all our Megabits that haven’t gone into scaling The Codebase have ended up

I genuinely wonder if I have earned enough since release to have a level 12 badge, lol

This looks ugly and confusing. Don’t even know why they introduce it. no one has ever said they needed this in the first place

@Loutre, you guys could creat a new whole tab on hero screen yet refuse to add a simpler “3 heroes” assist in friend campaign?

I mean, that would be very helpful and we need it. It takes a lot of work to go to the friend tab, scrolling down a really long list to know who will help us in our friend campaign

Why do they do stat refresh for such a horrible hero? The reason people don’t use John is not because of his stats, it is because of his skill. A stat change can’t change that. Who would ever want to use a hero that literally kills himself the minute he use his white?

Also, adding a super minor character that appears less than 10 minutes in game is not likely to make players happy or interested. I know I’m not. Barely remember who that villain is

Behold! The underminer! Consider yourself undermined!

An unexpected character! And it’s The Incredibles one scene wonder. Villantines day got in a last hurrah.

So updates are now on Thursday instead of Friday? Or is this a once in a lifetime thing?