Practically Perfect In Every Way

Mary Poppins will always hold a special place in my heart, it’s one of my favorite movies of all time and the remake as well. So today I decided to release a concept for my most wanted character on my birthday! That being said I might not be on much today. I hope you enjoy this concept! 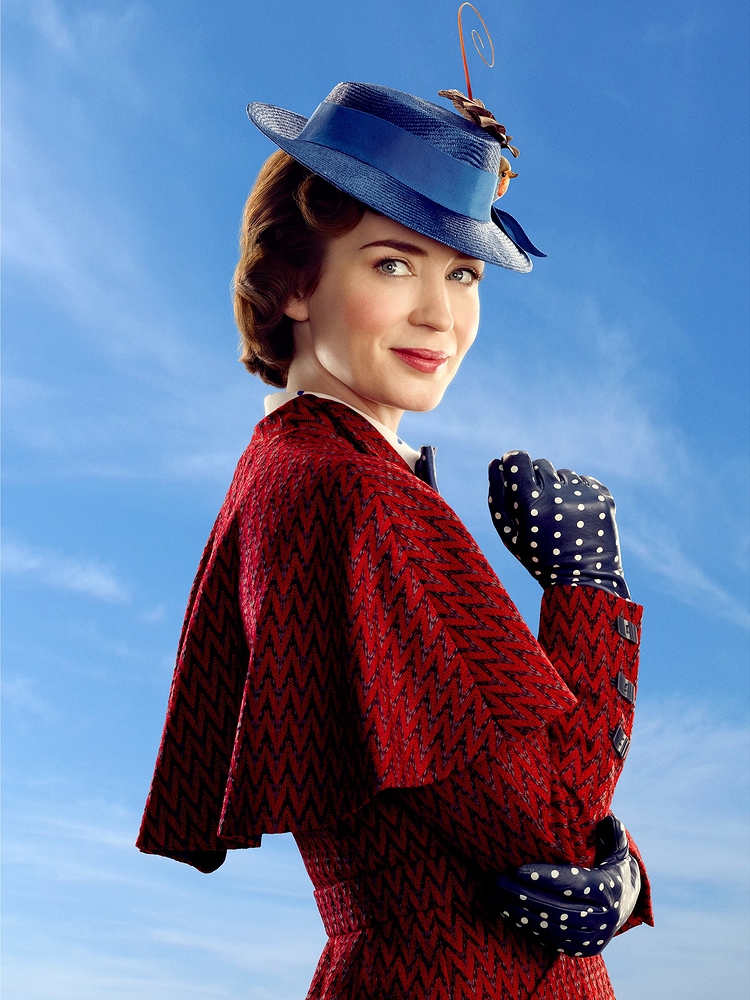 “Everything is possible, even the impossible.”

The most magical nanny you’ll ever meet, Mary Poppins works her magic to halt her enemies.

Entrance: Floats down from a kite

White Skill: Need Of A Bath 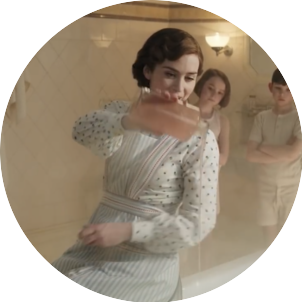 Passive: Mary Poppins reaches into her carpet bag and throws one of 3 items for her basic attack.

Active: Mary Poppins spills soap all over the enemies, slowing their movement speed by 30% for 11 seconds.

The slow can fail against enemies above level X.

Green Skill: Cover Is Not The Book 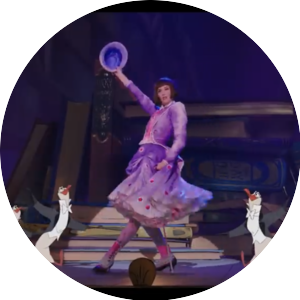 At the start of each wave, Mary Poppins quick-changes into her Purple outfit and lifts her hat. This applies various effects to all enemies depending on the role to each enemy.

This can fail against enemies above level X.

Blue Skill: Avoid Them At All Costs 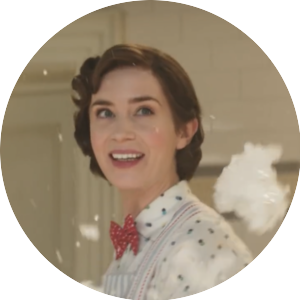 Need Of A Bath also creates 5 bubbles across the enemy team. Whenever an enemy steps on a bubble, that enemy is dealt X Damage and nearby enemies take X Splash Damage.

Purple Skill: Can You Imagine That? 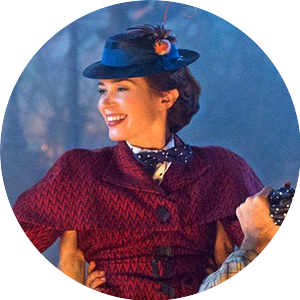 Mary Poppins has a 25% chance to dodge attacks from enemies that have more energy than Mary Poppins. Whenever Mary Poppins dodges an attack, she gains X Skill Power and X Reality. 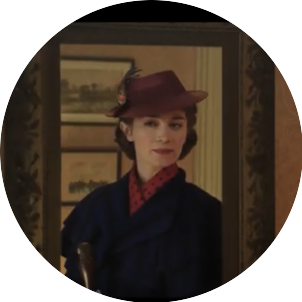 Mary Poppins’ chance to dodge is increased by 20% when she is below 50% Max HP. Whenever Mary Poppins dodges an attack, she heals for X HP and the enemy who attacked her is silenced for 7 seconds.

She should be in the game

should be in the game

I totally agree! That would be so cool!

Happy birthday @Disney-Fan !
Very good concept too, I love it

The thing is… why does her woody friendship say that they entertained kids before? Mary poppins is not an entertainer… I fact more of a magician and she doesnt actually try to be interesting oh and woody yes he entertains kids… because he’s a toy

just some feedback to help ya

Mary poppins is not an entertainer

She was the nanny, she kept the kids occupied with entertainment, so the friendship does work

Yes but I didn’t think she tried but idk she is mysterious and not much is known about her “magic” which is why if Mary poppins would tell woody magic and nobody else well the. Idk I Have no idea if this makes sense I’m sorry