Right back at ya (unlikely concept) 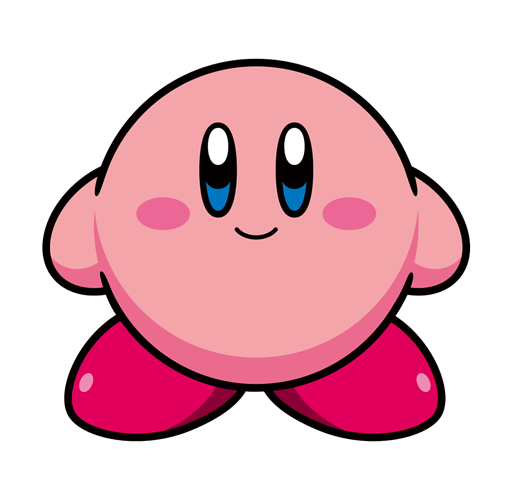 Entrance: Kirby crashes into the battlefield with his warp star before spinning around and landing in his position

Victory: kirby does a victory dance

Defeat: kirby freezes before he flys upwards while spinning and dropping through the ground

Kirby inhales, which causes all enemies to move towards kirby and his allies while also stunning them for 10 seconds, kirby will also swallow a random enemy and copys an ability from the enemy that gets swallowed before they then get spat out in star form, dealing X damage to all enemies the star passes through and dealing X damage to the enemy that is in the star form when they hit the backline

The ability that kirby copies depends on the enemies role.

The abilities are as followed

Tank role: kirby transforms into stone kirby, kirby gains X armor while in this form and his basic attack now has him attack by punching the nearest enemy with a stone fist, dealing X damage.

His basic attack changes to him breathing fire onto the nearest enemy, dealing X continuous damage for 3 seconds.

Control role: kirby transforms into jester kirby, his basic attack now changes to him hitting the nearest enemy with a beam wand, dealing X damage to the target enemy, blinding the enemy for 5 seconds and increasing his skill power by 45%

Support role: kirby transforms into cook kirby, this is a one-time ability which has kirby dealing X continuous damage to all foes and healing all allies for X amount and cleansing them of all debuffs.

Kirby throws a friendship heart at the enemy with the most skill power, charming them for 15 seconds and increasing their attack speed by 100% for those same 15 seconds.

Kirby pulls out a hammer and swings it at the nearest foe, dealing X damage, stunning them for 10 seconds and knocking the enemy back.

Kirby now deals X more damage to debuffed enemies whenever he is using a copy ability.

“Heart of friendship” now increases the duration of buffs on kirby by 3 seconds whenever the charmed enemy defeats an enemy on their team.

All charms done to enemies now lasts 3 seconds longer whenever kirby is in a copy ability form.

I love how you implemented Kirby’s different abilities here, especially his Copy ability!