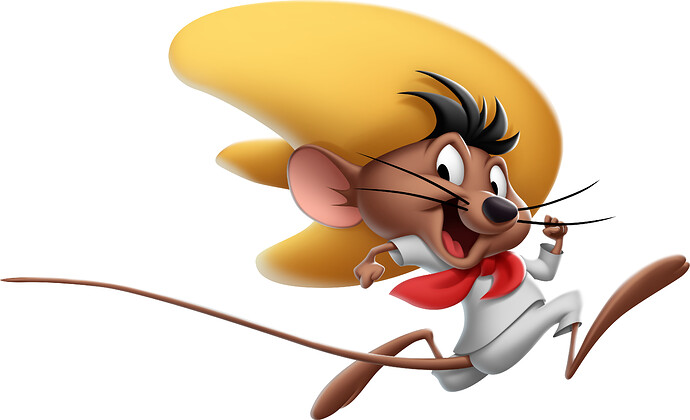 Andale! Speedy Gonzales speeds though the enemy lines while raising his allies spirits

Victory: Speedy Gonzales takes off his Sombrero and raises it into the air

Speedy Gonzales runs through the enemy team 5 times, dealing X damage to each enemy he passes through and also having a 50% chance for each pass through to steal a random buff from each enemy. During the fifth run-through, speedy will place a cheese wedge full of dynamite in the middle of the enemy team that then blows up, dealing X damage to all enemies, increasing the duration of the oldest debuff/disable on each enemy and inflicting 2 stacks of fatigue on each enemy.

Buff stealing is less effective against enemies above LV Z

Speedy Gonzales throws his sombrero in the air which also spills cheese all over the ally team, healing all allies for X amount, increasing their attack power, armor and crit chances by 60% and decreasing the cooldown of all allies green skills by 100%.

Purple: in all of mexico

“Strikingly speedy” grants speedy gonzales 25% attack speed during each pass through he makes during this skill.

“Outspeed” now has a chance to activate twice on the enemy with the second most buffs.
+X skill power
+X damage to “Strikingly speedy”
+X attack power

Speedy Gonzales gains 35% attack and movement speeds when he has more than 3 buffs.

“Strikingly speedy” and “Outspeed” now crits damage against the target enemy’s whenever a buff is stolen from them.

This coincides with the Loony Tunes CMF that was leaked today! 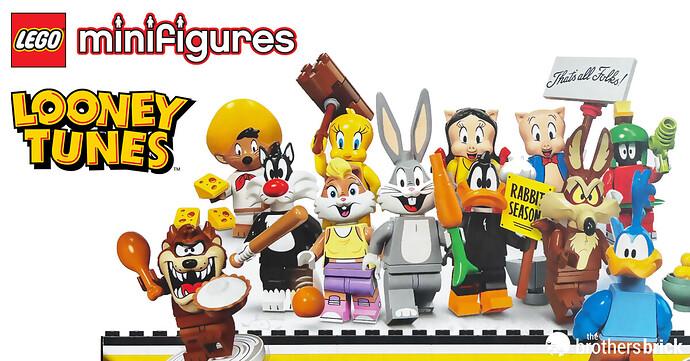 I just read mexico and automatically liked it