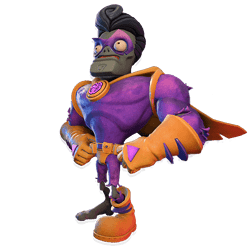 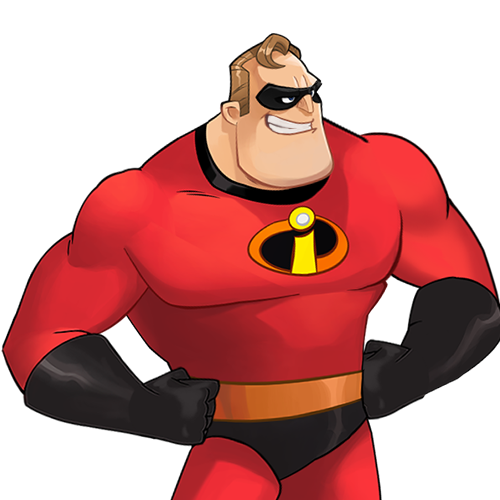 Finally had the motivation to complete this. Anyways, I’m planning on making another one soon. Which one do you want to see next?

I would like to see a friendship about you and splatter phoenix!

And for those voted for “Other” can you state which campaign you wanted?