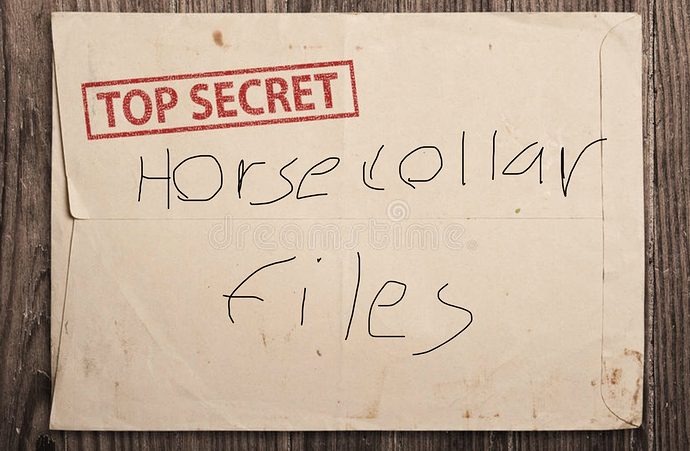 image2034×1331 1.23 MB
My new fan fiction. This is a story about famed actor, Horace Horsecollar, and his disappearance after 1942. A 10 part mini series.
(Takes place in same universe as roger rabbit).

Find out the epic tales of a forgotten hero, and his quest, that could destroy the toons and the love of his life, taken by a klutz. Please tell me what you think of the idea and the plot and tell me how I can improve it. New episode every Monday, Wednesday, and Friday

Thanks to @Xavier_The_Great for helping me with this project

Well, https://disney.fandom.com/wiki/Maximum_Horsepower there has always been one, still non canon though. This is my take on it though

Okay, for those of you who don’t know here is horace’s history, but, not the true stuff (coming Tuesday) https://disney.fandom.com/wiki/Horace_Horsecollar

Okay, For those of you that are confused, Horace had a large gap of time where he was absent from all media. Until mickey’s a Christmas Carol. Then after that he was pretty much in all forms of media, other than the news. I am making this fan fic to explain a question 8 of us had, where in the world was Horace, I’m not going with the simple answer of wasteland in epic Mickey, no, or that he was abducted by aliens, no, this is a different story. One that’s has adventure and romance, and a rival that we all know and love, and a lost toon, that we don’t know.

Tomorrow the secret files of Horace horsecollar Begin, don’t let this tale of revenge and romance confuse you, it finishes off very sadly.

CHAPTER ONE: LETS GET THINGS STARTED
So, ever want to hear a tragic tale, of greed, revenge, and romance. Well have I got the story for you. If you are reading this it either ended up in the Disney archives, or it’s still in horace’s abondoned detective agency. Well, I the grim grinning ghost, have a tale, just like the one you want, my investigation is to find out what happened to famed 1930s actor, Horace Horsecollar.

Disney planned to make a Disney Afternoon show called maximum horsepower. It was to explain where Horace was for all those years, but it was a cover up. Im here to tell you what went down that tragic night.

The year: 1942. The place: Walt Disney animation
Horace had just finished with filming symphony hour. Horace had a small part in that short, so he went straight to the boss, Walter Elias Disney. Horace knocked on the door. “Uh hello, mr. Disney” Horace said. “Ah Horace, just the horse I wanted to see” said Walt. “I am” said Horace, “yes Horace, we need you to go into toontown, and keep an eye on goofy” said Walt. “Oh great, that dopey, dippy, dawg, can’t even tie his shoes”. “So Horace we need you to go to roger rabbit’s coffee shop, under cover.” “Well can clarabelle at least be there” “yes Horace, I think she is there right now”.

Tell me what you thought of the first chapter

CHAPTER 2: THE NIGHT IT WENT DOWN
So Walt told Horace to go spy on goofy, Walt thought the job would be harmless, if only he had known. Horace galloped over to toontown, happy as can be, until he reached the cafe. He walked in and took a seat, he saw a sign that said variety show, Horace all of a sudden was worried.

He saw many acts, Winnie the Pooh doing a dance, Jessica Rabbit singing, Mickey and Minnie doing the tango, and iago doing voice impressions, but the next and final act was to sad to watch for Horace.

Out from behind the stage clarabelle walked, Horace cheered harder than anyone else. Then she looked at him mad, out strolled goofy, who was having trouble tying his shoe, clarabelle helped him, then the next part enraged Horace. Clarabelle kissed goofy. He stormed out not wanting anything to do with it. He went back home, he looked at a picture of him and clarabelle and started to sob, “why”.

Thanks, it only gets sadder, I told there would be greed, revenge, and romance. And it is hard to write a cartoon love story that doesn’t end well

Only gets sadder come on

Yeah, I almost cried writing it, the story takes a dark turn…

It won’t be as sad as the last one, I will try to make it funny and more light hearted