Hey everyone, Tragic back here again with another concept. This one is based on a source that you may not recognize but you’ll still be able to like it. Give it up for Captain Churchill! 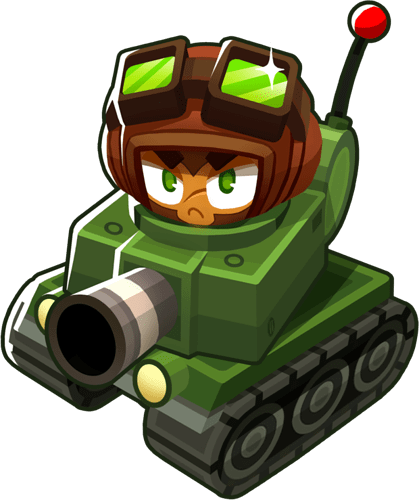 “The sun god fights on the side with the best artillery.”

In his armored tank, Captain Churchill is a no-nonsense powerhouse on the battlefield.

Active: Churchill launches a barrage of 16 missiles to the enemies, dealing X damage per missile.

The armor shred is reduced again enemies above level X.

Red Skill: Hell From Above
“MOAB Barrage” deals additional damage equal to 50% of the enemy’s skill power and stuns them for 2 seconds per missile that they were hit by.

The effect is reduced against enemies above level X.

A common complaint I’ve seen in my past concepts is my excessive needs to put multiple Xs. It’s supposed to show how much value the skill actually is, like how much armor is stolen or how much damage it deals. I’ve fixed it for you guys, so it’s all good. Anyways, off to start my DHBM Project as well as my other concepts! See you soon!

this is so funny! he is a literal tank

great concept as always! I did not mind the multiple Xs but I see the argument for just one

It’s beyond obvious that the tank hero would be a tank hero.

Oh my god, BTD6 rocks! And this concept!

So, any feedback on the concept? What do you think of it?

It’s a great concept, and there’s not anything bad about it.

What do you rate it?

Yeah, I love it too, but you really didn’t have to revive this topic to address that.

You could’ve addressed that when I post a recent BTD6 concept. (Which I am planning on making)