The puddy tat and the wittle bird (unlikely concept) 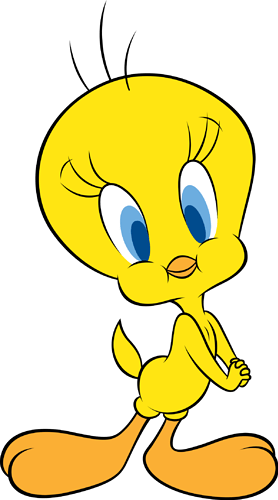 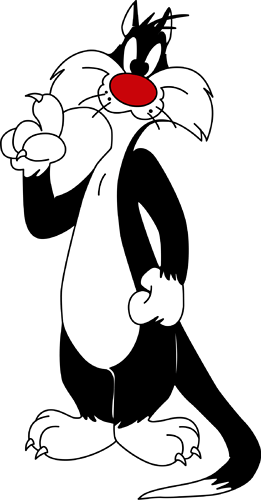 “Sufferin’ succotash! I tawt a thaw a puddy tat!”

one is a wittle yellow bird, the other is a sneaky tuxedo cat, these two rivals puts their rivalry aside in order to battle the creeps

Entrance: Tweety appears in his cage in their position then sylvester sneaks into the battlefield right behind the cage.

Victory: Sylvester smiles and points at the enemy side while tweety swings back and forth on his cages swing

Defeat: Tweety’s cage breaks then tweety angrily hits Sylvester on the head with a mallet that is twice his own size.

Passive: Tweety’s cage is strong enough that it reduces the damage that the duo is dealt by 40%

Whenever sylvester is ko’ed or his invisibility wears off, he immediately returns back to behind tweety’s cage.

Tweety calls his allies attention to the enemy that has damaged the duo the most during the wave, healing the duo for X amount, applying “distract” to the target enemy for 10 seconds and increasing the skill power of all allies against that enemy by X amount until the distract wears off.

Tweety opens his cage and then hits the nearest enemy in the head with a giant mallet, dealing X damage to the foe and stunning that foe for 7 seconds.

Each amount of damage dealt sylvester while he is invisible during the effects of “Sneak in” now reduces the damage dealt to the duo by 5.5% per each hit.

“Pile on” cleanses 2 debuffs off of each ally.

Tweety and Sylvester/Chesire cat
For the birds
Longer stuns

The duration of all stuns done by tweety and sylvester or their allies are increased by 3 seconds.