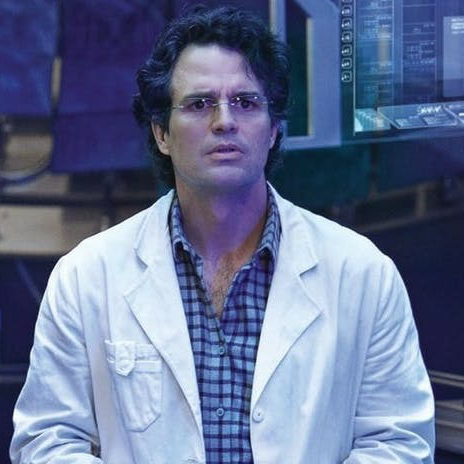 Description: Dr. Bruce Banner strengthens his allies through his impressive technology but if the Creeps make him angry, the other guy comes out. And you wouldn’t like him when he’s angry

Entrance: Bruce Banner walks in (as Banner) Hulk pounds his fists and runs in (as Hulk)

Defeat: (as Banner) Banner walks away (as Hulk) Hulk turns back into Banner and falls down

Basic Attack: (As Hulk) punches the closest enemies to him and thunderclaps the furthest enemies for X damage

Passive: (As Banner only). Bruce Banner gains 1 stack of Gamma to him and grants it to all allies every time a ally takes damage. Gamma gives all allies +X% Basic Damage and Skill Power. Bruce Banner himself is immune to damage and he has no attacks besides this passive.

Every 7 seconds, Banner uses J.A.R.V.I.S. technology he got from Tony 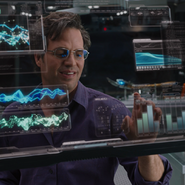 to call a ally’s assist with their Basic Attack, with their basic attack having X% more Skill Power. On auto, he calls the ally with the highest HP.

Once Banner reaches 20 stacks of Gamma, he becomes the Hulk, like this 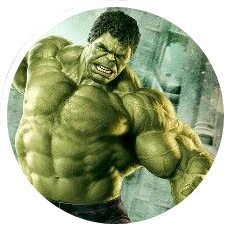 Hulk jumps into the enemies and punches them all, dealing X damage per punch. This attack reduces all enemies’ Armor by Y%.

Green Skill: Strongest There Is! 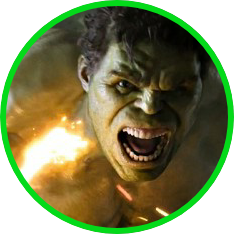 Hulk smashes the ground, dealing X damage to the closest enemies and healing himself X HP for the same amount of damage dealt. He also gains X% Skill Power if he reaches his Max HP with the heal. 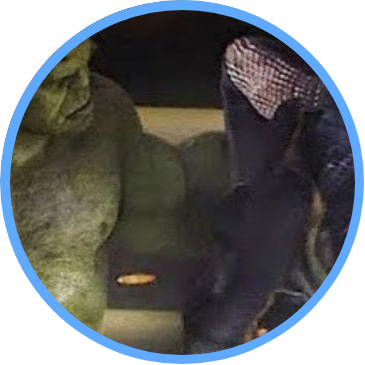 Once per wave, Hulk grabs the closest enemy below 30% of their Max HP and smashes them into the ground multiple times

This attack instantly KO’s the enemy, even if they are Berserk or Invincible 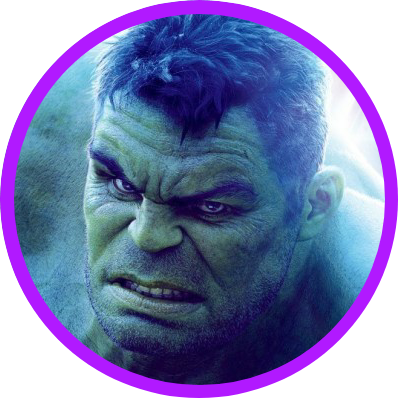 Hulk now gains +X% Attack Speed when he KO’s a enemy. If Hulk has more than 50% of his Max Health, he also gains +X% Basic Damage 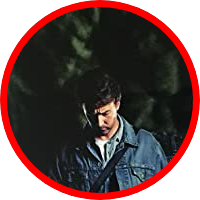 Banner now no longer needs 20 stacks of Gamma to Hulk out, he gains the option of staying as Banner and using his passive or using his White active Skill immediately to become Hulk

But if he does have 20 stacks of Gamma, Hulk deals 50% more damage with all of his skills and his thunderclap prefers to deal 20% more damage to Invisible enemies and prefers to target the enemy with lowest HP if no enemy is Invisible, knocking them back for 5 seconds and Stunning them for 3 seconds which can only trigger every 15 seconds.

The damage increase has a chance to fail against enemies above Level X. 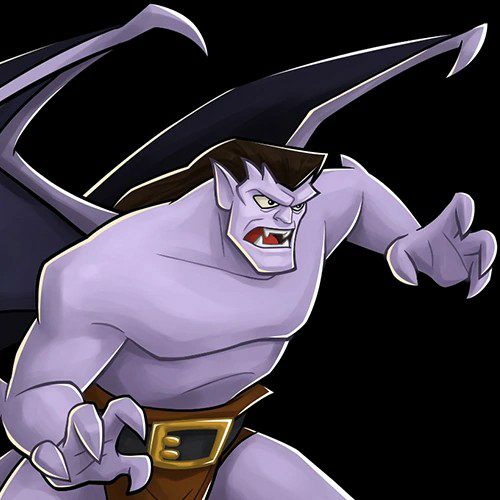 Campaign: “Monsters Inside”
Description: Goliath manages to subdue Hulk and calm him down so that he can teach him that he isn’t a monster and that he is a hero
Allies: Belle, Angel, Anger
Disk: "Set In Stone " 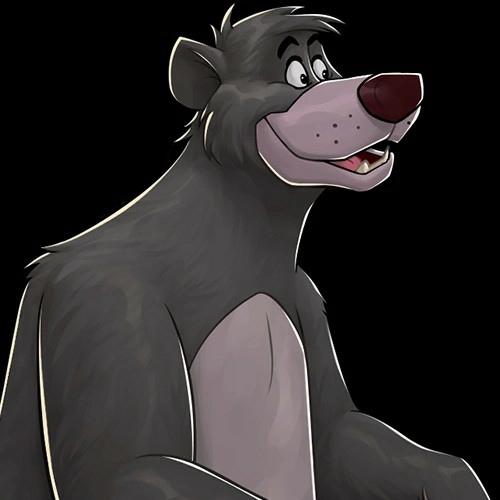 Campaign: “The Good Life”
Description: Baloo turns Hulk back into Banner and tries to help him realize that he needs to just slow down and appreciate the bare necessities
Allies: Hercules, Rafiki, Alice
Disk: “Control The Beast”

This was suggested by @Grim_Grinning_Alt, if you guys have any requests or suggestions, feel free to let me know them on my Concept Collection topic!

I will be continuing Marvel for probably two more concepts and then I will do a Star Wars character and Disney but what Marvel character should I do next?

Oh also. How would you rate this concept?

@Maksim_roflerow, stop voting for every single character. Let others vote. It lets me know more of what everyone here wants. Not just one single person

stop voting for every single character.

Uh, maybe only put the polls which you can only vote 1-2 choices.

Oof, that is a good idea. Here’s what I’ll do

Not really what I meant you can put all your choices in one poll just make sure people can only pick one option.

Ohhhhhhh, I got it now, still it seems to me like Spider-Man should be my next one

This was requested by @Grim_Grinning_Alt

No i didn’t, you said you needed a marvel character to make and I suggested hulk. I never requested a hulk concept

I fixed the phrasing. Thanks though for giving me the idea. Hulk was fun to do