This Concept is a Teenage Robot (Unlikely Concept) 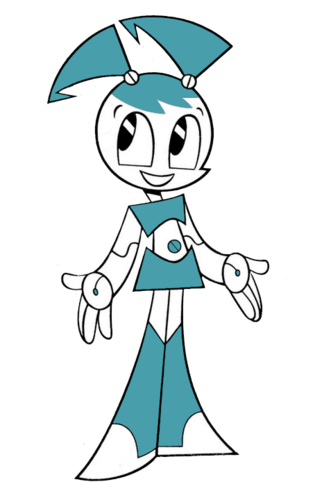 Quote: “It’s better to be fashionable than functional.”

Description: Jenny Wakeman, aka XJ9 wants to be a teenager, but she can also use her unique tools & gadgets to control and damage enemies on the battlefield, 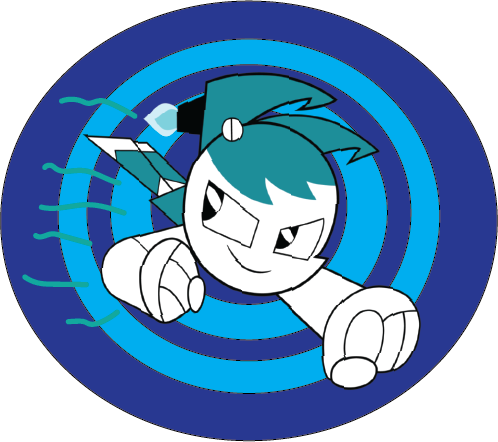 XJ9 takes off and flies through the air, dealing X damage to nearby enemies and knocking them back. Enemies that were knocked back in the last 7 seconds become Sapped for 12 seconds.

The sap has a chance to fail if enemies are above level X. 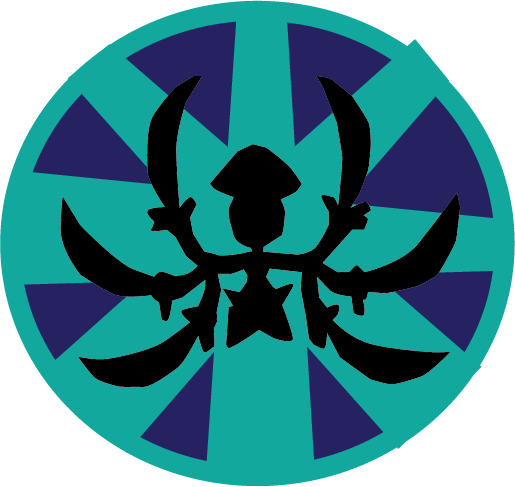 Jenny blocks a melee attack, and then counters by slicing her swords at the closest enemy 5 times, with each slice dealing X damage and stunning the enemy for 7 seconds. XJ9 can only block an attack every 10 seconds. 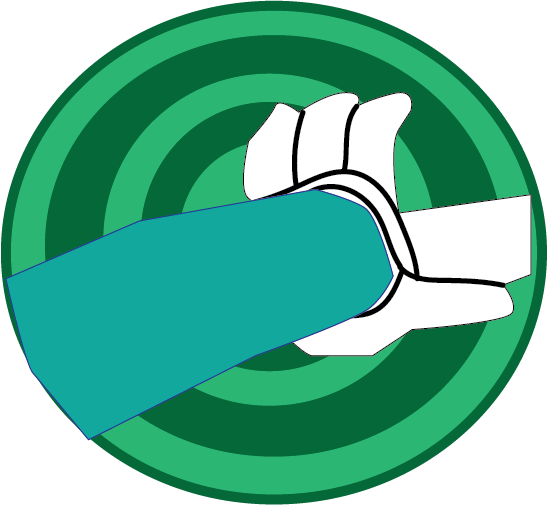 XJ9 fires a laser across the battlefield that knocks back and deals X True damage to enemies who pass through it. 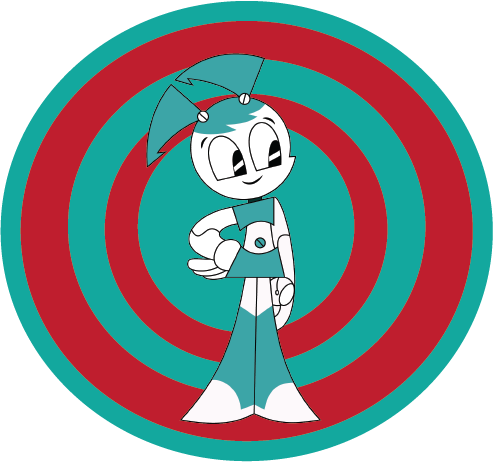 XJ9’s Basic attacks also deal X True damage to enemies that were knocked back in the last 5 seconds or sapped. 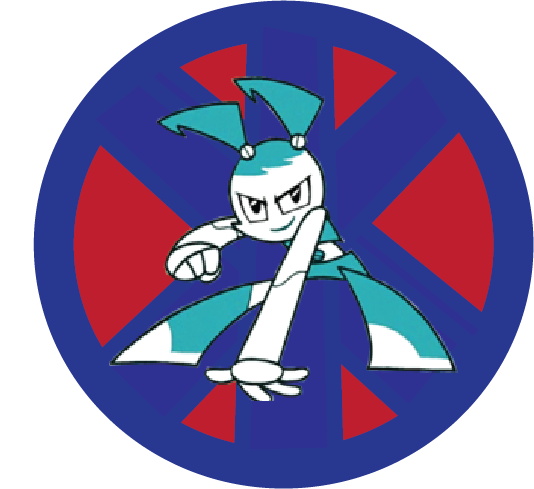 The damage reduction has a chance to fail if enemies are level X. 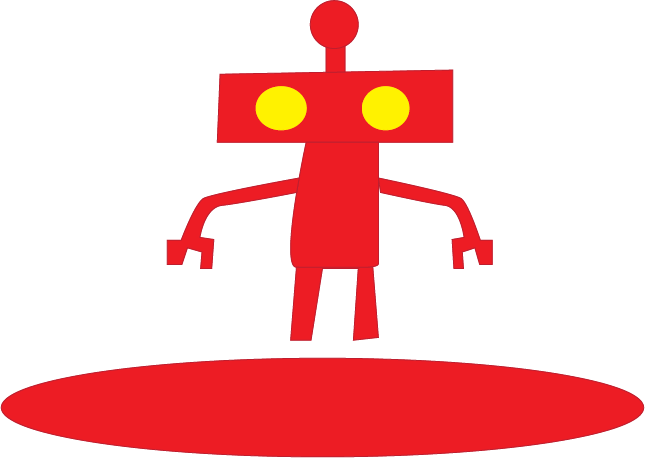 Description: Jimmy seeks XJ9’s help, because his friends Carl and Sheen got into some trouble with some creeps, and they need to save them. 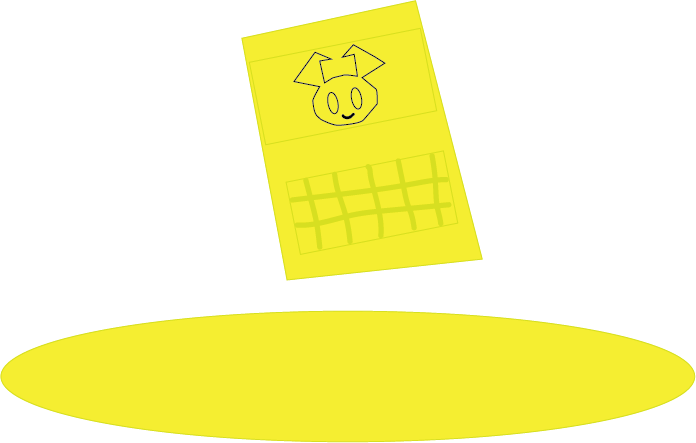 Campaign Allies: No Big, No Home

Description: XJ9 is really worried about her friends back in Tremorton, so Kim helps her find them.

What disk do you choose for XJ9?

What tier do you place this hero in?

… They could be referring to Li Shang.

Yes, It is Li Shang

What do you think of this concept?

I like it too bad she cant be added

I would add her if I were doing a Nickelodeon Heroes: Battle Mode, though.