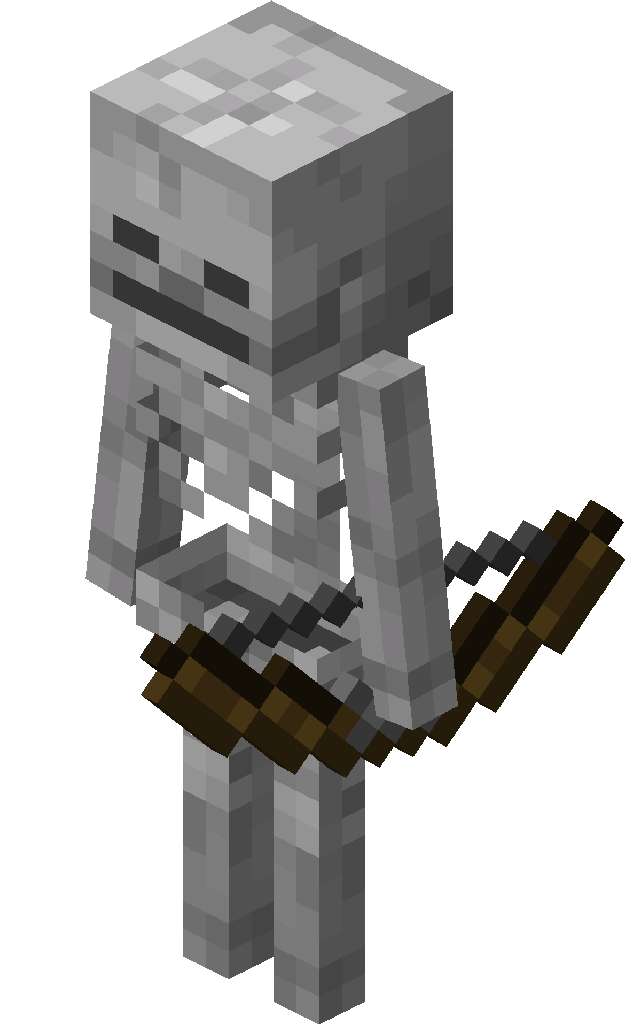 Entrance: it walks into the battlefield

Victory: it admires the bow in his hands

Defeat: turns red and falls sideways then vanishes in smoke

Basic attack: shoots an arrow at the nearest enemy, dealing x damage to that enemy

Passive:the skeleton won’t attack enemies until it is close enough to the enemies for it to shoot arrows at a safe distance.

At the start of each wave, the skeleton comes in with a jack-o-lantern covering his head which scares all enemies for 6 seconds.

When the skeleton is defeated, it catches on fire and rushes at the enemies before going down, scaring enemies for 3 seconds and dealing continuous damage for 5 seconds to each enemy that is unlucky enough to be in the skeletons path.

Red: bow of the undead