Welcome to all our new players! This is our first big update to Disney Heroes: Battle Mode. We’re really excited to be working on this game and have lots of great stuff in store for the future. We plan to update the game regularly—with new content, features, improvements and fixes—every month or two. Each time we do, we’ll provide comprehensive patch notes listing all of the big changes.

Two notes for this update:

Thanks and enjoy the new stuff! 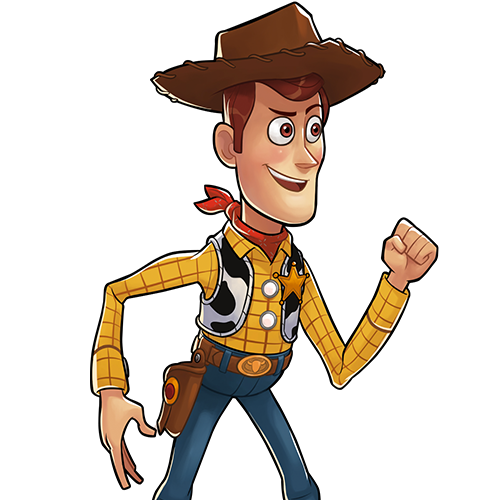 “I’d like to join your posse, boys, but first I’m gonna sing a little song.”
Woody is a mid-line support hero! Woody Chips can be found in Elite Chapter 7.

Lasso
Woody lassos the furthest enemy, pulling them to himself.

Favorite Deputy
Woody deputizes the enemy with the highest skill power, charming them to fight for him for 5 seconds. 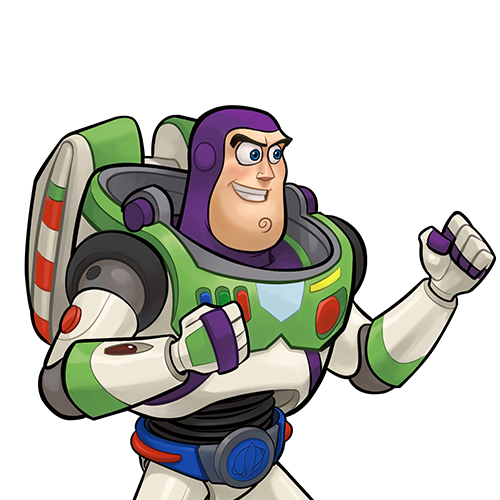 “To infinity, and beyond!”
Buzz Lightyear is a back-line damage hero! Buzz Chips can be found in the Diamond Crate.

Laser Action (Normal Damage)
Buzz flies into the air and fires his laser, dealing damage to all enemies.

Anti-Gravity Cage
Buzz encases an enemy in an anti-gravity bubble, stunning the enemy for 7 seconds.

Pulsar Push (Normal Damage)
Buzz uses his anti-gravity bubble to knock back an enemy, dealing damage to the enemy as well.

Power Up (Normal Damage)
Every 3rd basic attack, Buzz’s laser now pierces through his target and hits any additional enemies behind it. Each additional enemy takes extra damage.