Has this been reported before? I feel like it has… 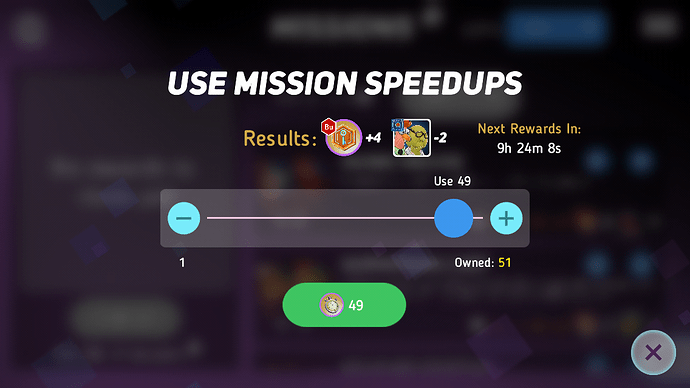 It’s a visual thing only though, it happened to me too but I got normal rewards

@Polaris there are still broken deals in circulation in S22: 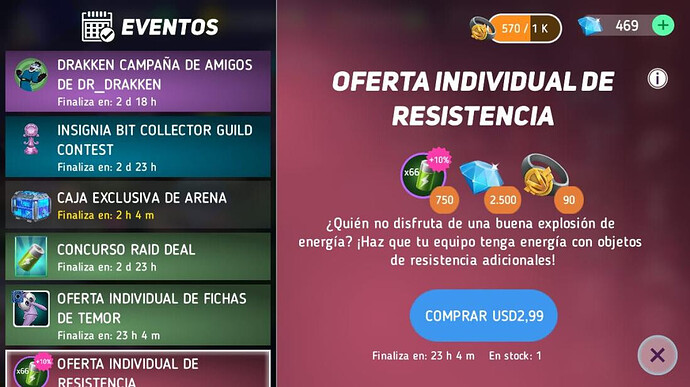 (not my image, it was shared on Emitz´s Discord server by a friend of the player that got this deal)

there are still broken deals in circulation in S22:

Good thing it’s not as bad as last time… (shudders)

Captain Amelia will replace Disgust in the City Watch Shop

Is this not an error? Amelia was removed from CW shop less than a month ago after being there for 3 months plus she can’t be in elite at the same time?

I was wondering the same thing! Also Kermit and wasabi are going to be in elite and shops. I was thinking it has to be a mistake.

Question: are these many badge crates really worth 100 USD? 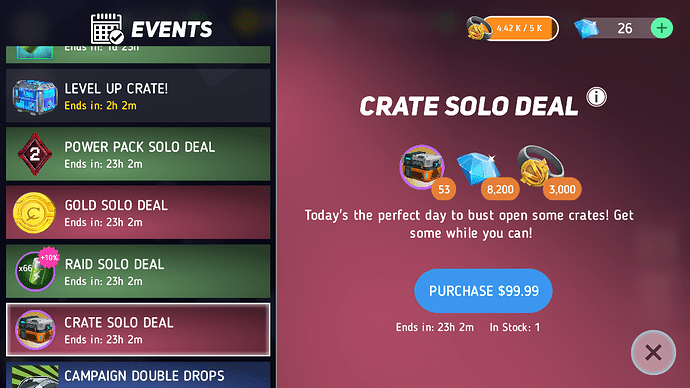 Badge crates were pretty good when they were introduced, but get watered down with every new hero added because we can’t reasonably have everyone in the high Red ranks - so the chance of getting an old badge is greater. It’s been a while since I’ve got a genuinely useful badge from one.

So, unless you do have pretty much everyone in the high reds with some badge slots open - No.

I have been able to remain getting badges for my top heroes, by making sure there aren’t any badges to equip on lower heroes. So I keep them with a set of full badges, but don’t promote them into a new rank. In that way there are little slots open for badges that a badge crate drops, and increases the chance of badges you do really need

I’m not sure if this is an issue from the update or no, but I haven’t found any other topic about the Drakken issue, so I’ll ask here. What is going on with Drakken? He’s completely disappeared from some players inventory across several servers and many who managed to get him before he disappeared are complaining he isn’t working properly. Any info I can pass on to my guildies would be appreciated.

So, I don’t know if this is an issue personally with this, but in Li Shang’s Mulan friend campaign Chapter 2, level three, it is starting to be virtually impossible… I get the first attack, but then the glacier thing attacks and just keeps freezing right when they are about to move, making it so he just kills all of them… I have adding speed mods to some of the toons, but he just keeps freezing until they are dead… is this supposed to happen/happened to anyone else?

The ranks of the heroes?

Mulan has evasion and Shang has tenacity 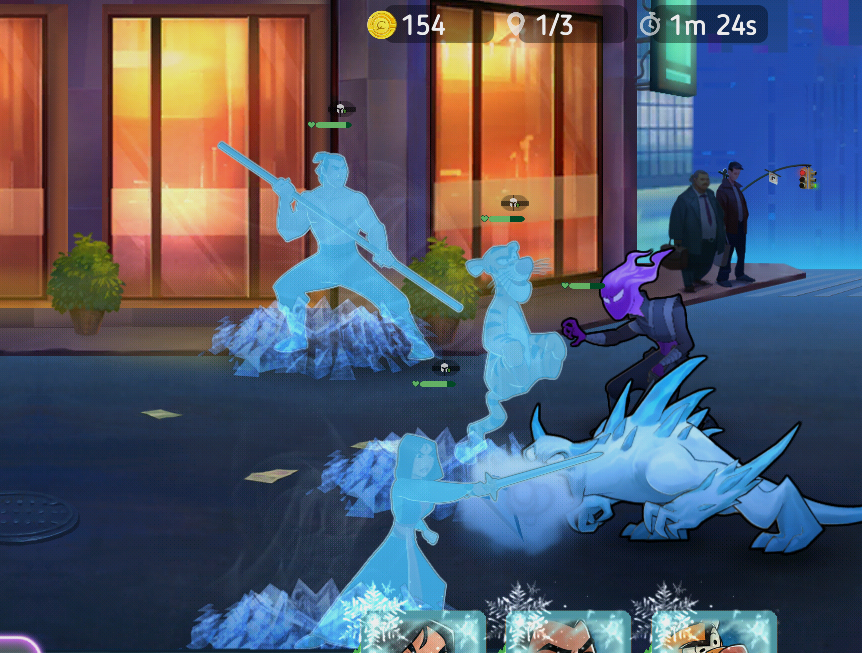 Okay but what are their ranks?

Sorry, I thought the picture included it

I had the same problem too… I don´t remember how I solve it, sorry

I have a disk but now there are no friendships? My peers who don’t have drak can’t even see him now.

Megara-Powerline bug:
If there is Powerline on the team, Megara’s buff (Silent Treatment skill) isn’t applied to her linked ally. Example: 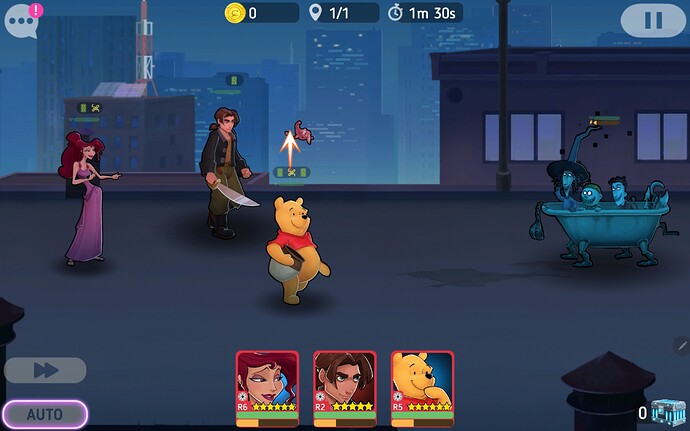 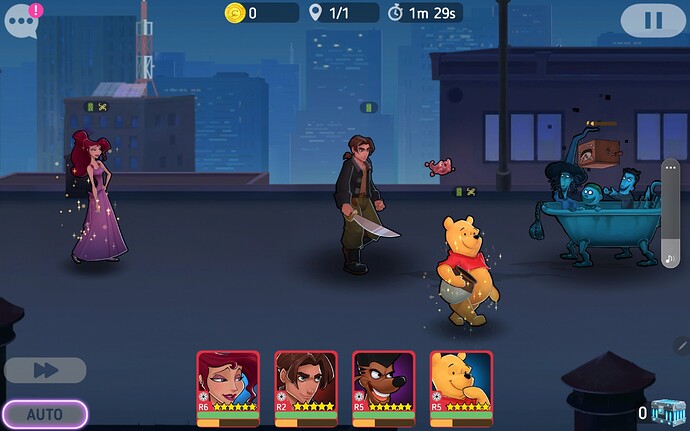