Welcome to the Disney Heroes: Battle Mode 3.2 Update! This release features Shego from Disney’s Kim Possible! We’re adding Hero Filters to help you filter and sort your heroes based on their skills and class. Plus a number of improvements and bug fixes. 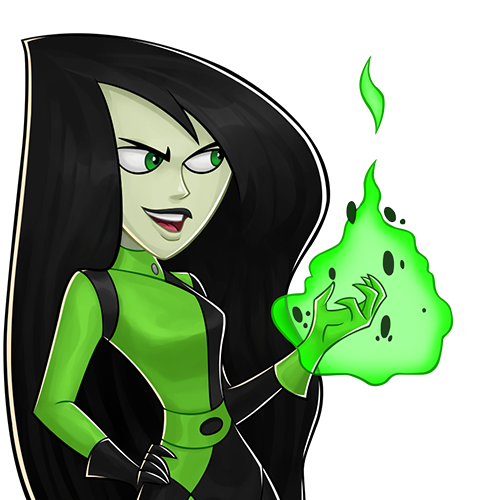 Shego is a front-line “Damage” character on the Blue team. Shego will be available in Diamond Crates

Shego blasts a plasma beam through enemies, dealing damage to each enemy.

Shego lobs two balls of green plasma at the farthest enemy, dealing damage with each hit and applying Shatter.

“Plasma Beam” damages enemies more times. When an enemy has Shatter applied to them, Shego gains a Shield. 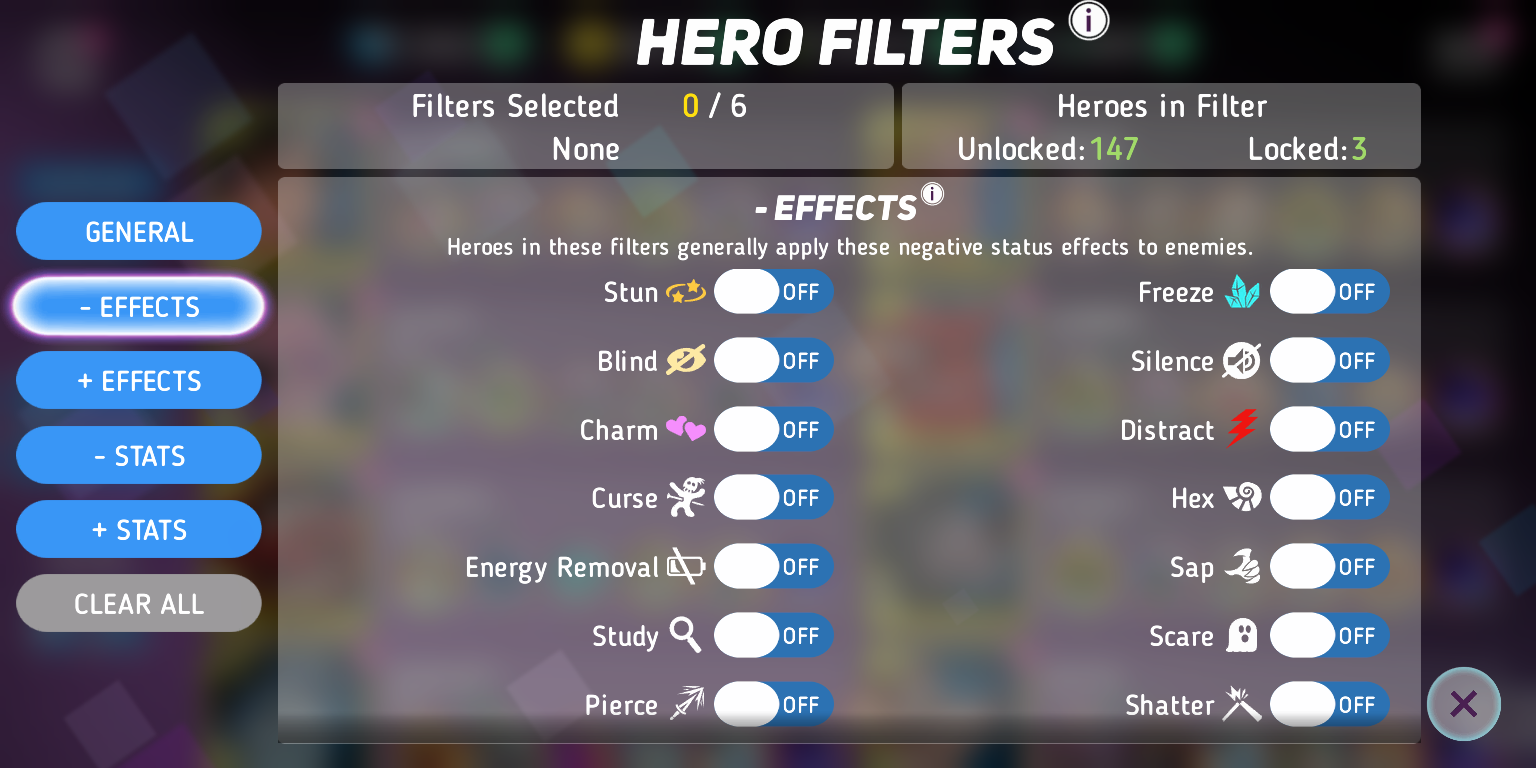 1536×768
We’re very excited to announce the launch of Hero Filters, which allow you to easily filter your Hero collection to find the right Heroes for the job! Hero Filters can be accessed by using the Filter button on the “Heroes” and “Choose Your Heroes!” screens.

General
These Filters cover broad categories that Heroes may fall under, things like Tank Role and Blue Team. Note that the Team and Role options have been removed from the Sort dropdown menu now that they have their own Individual Filters

Discover Heroes in your collection by toggling any combination of Individual Filters ON! 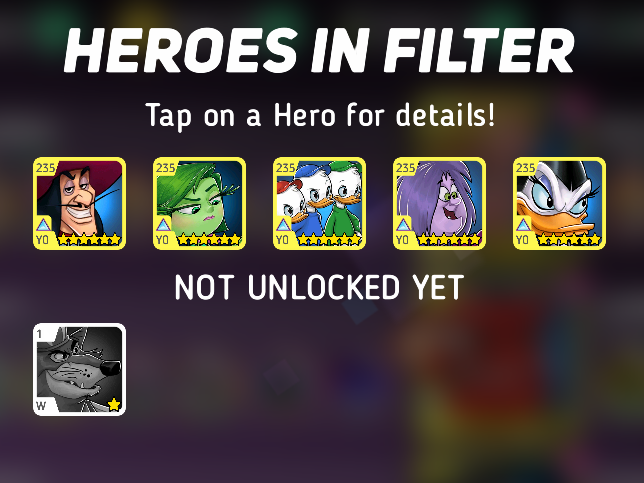 How the different Filter Types work

In this update we’re also adding in the ability to search through your Heroes by name! You can search your Heroes by using the Search button on the “Heroes” and “Choose Your Heroes!” screens. 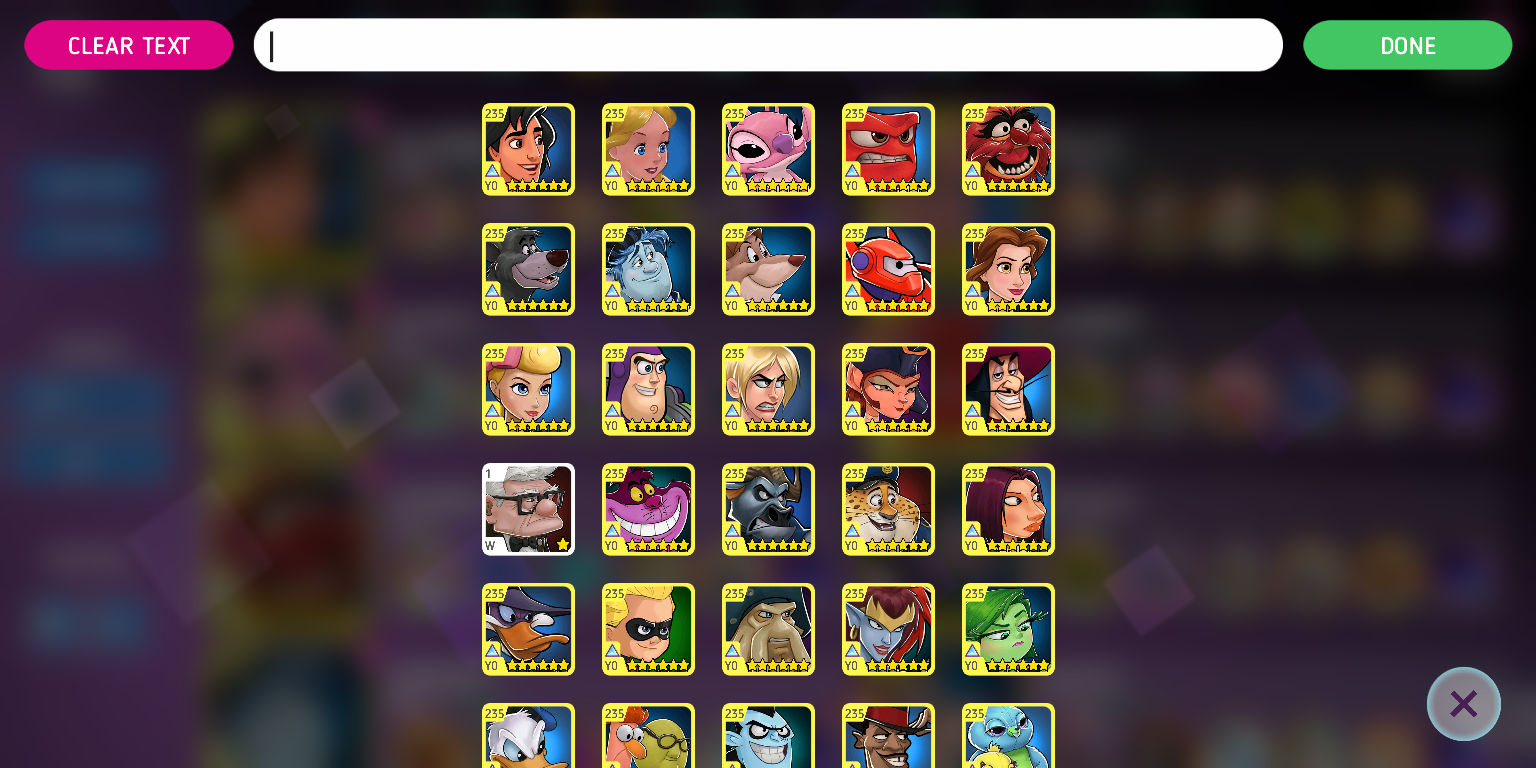 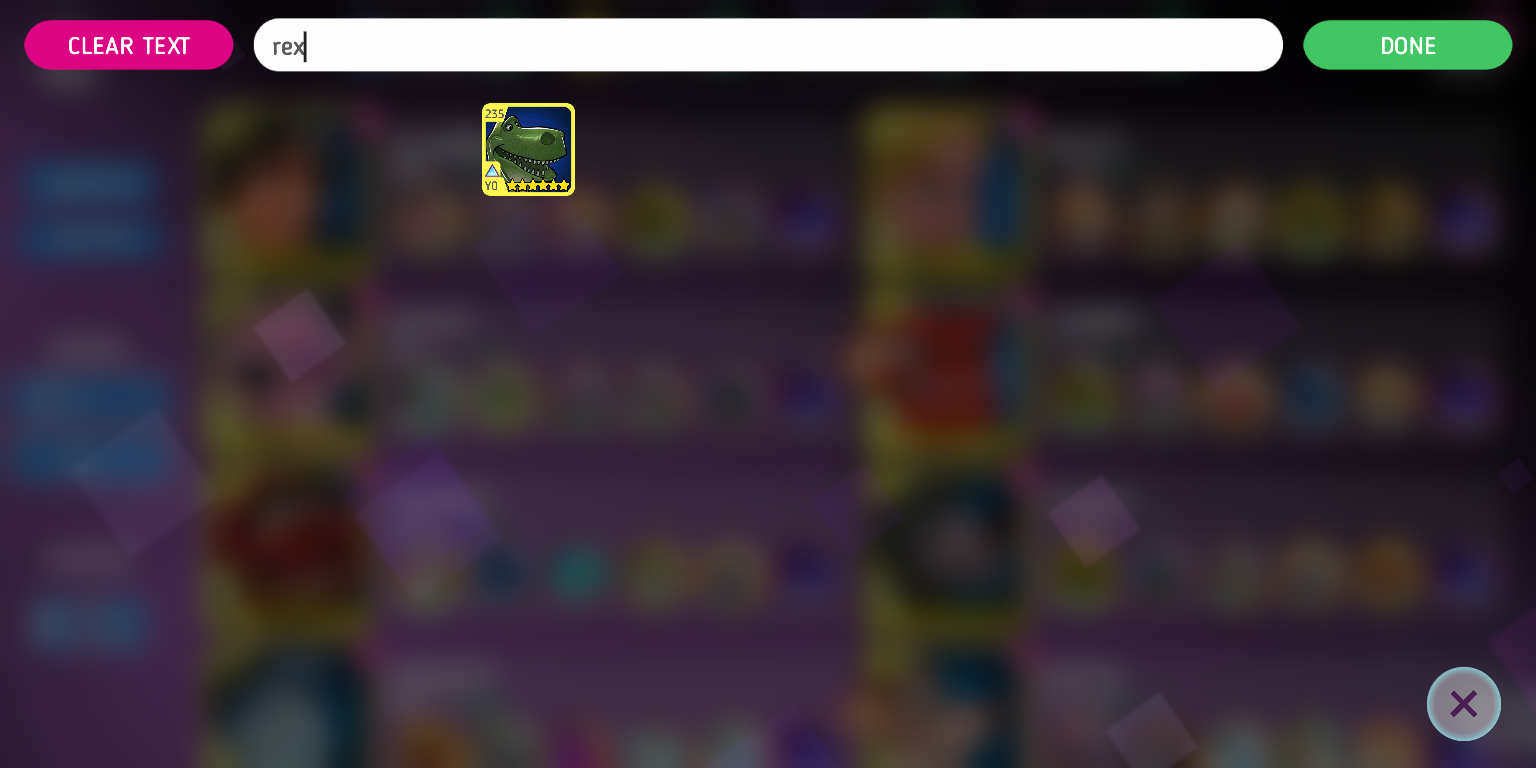 Use Hero Search on the “Choose Your Heroes!” screens to quickly update your lineup 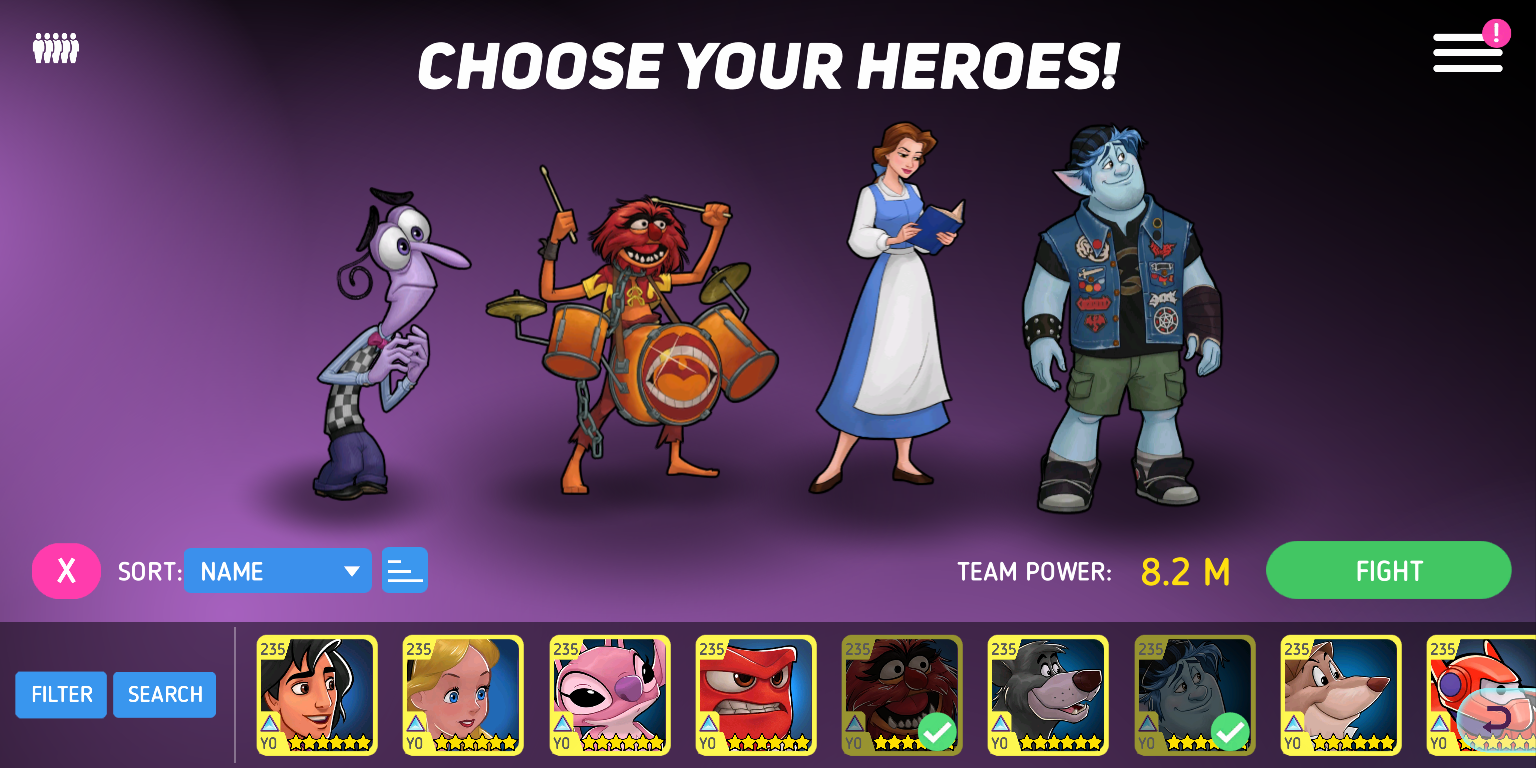 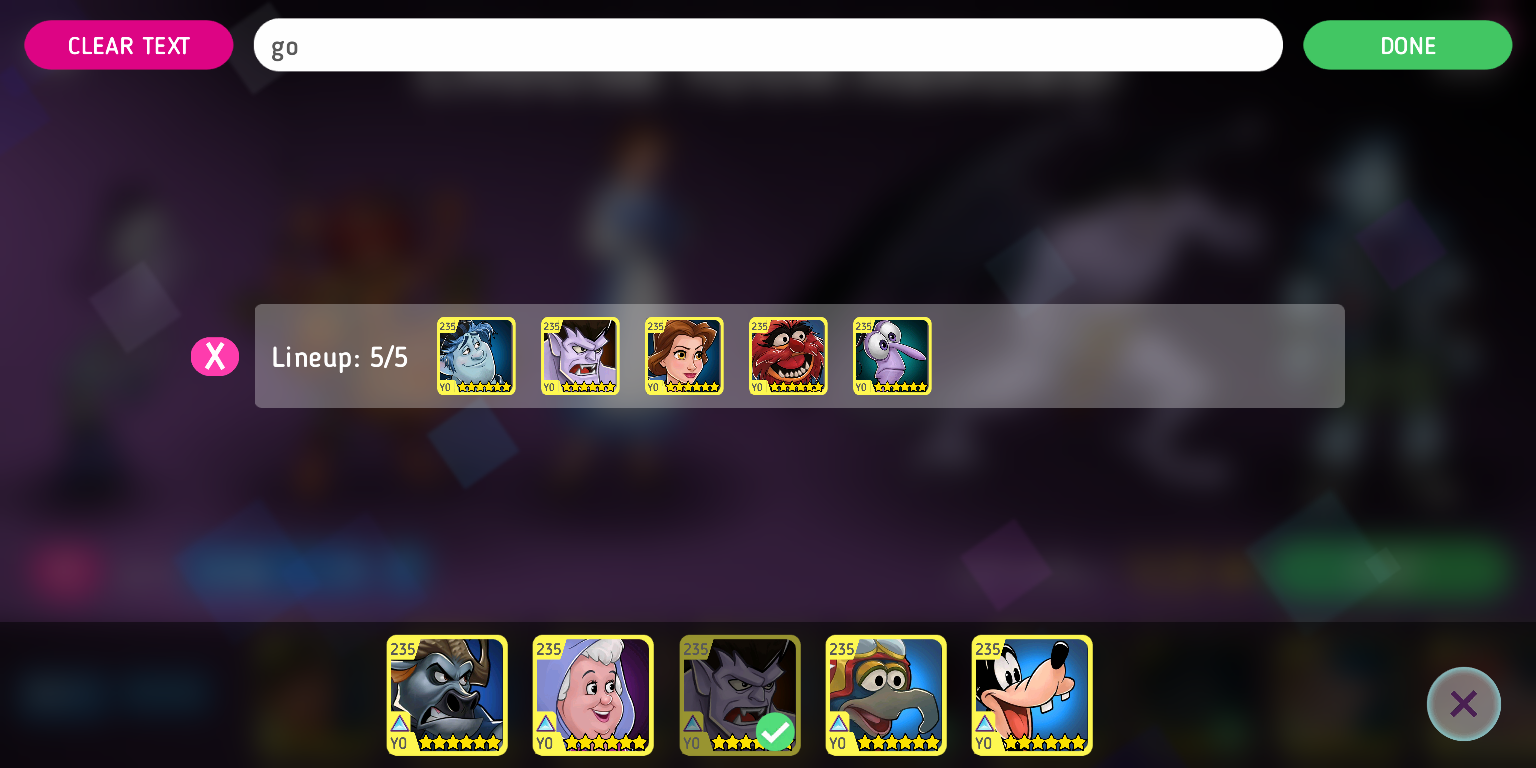 New Hero: Shego will only be available in Diamond Crates

Existing Hero: Russell & Kevin will be available in Elite Campaign

This is a full app and server update that is currently planned for Tuesday, July 6, 2021.

I still think Shego/Meg would’ve been an awesome campaign for her, but this works (although I find the fact that both her and Drakken have a Friendship Campaign with Kronk a bit… odd, tbh).

Yay! I’m one of the first to post and say…

Thanks for bringing in another character from KP that I have next to no knowledge about except she looks like an evil twin of KP.

I feel like her face looks a bit… weird? In purple skill icon too

Loving this, also I just spent all my diamonds on qj so I better save them up now…

Its shego! (wondering why no friendship for drakken?)

And the hero filtering!

Looks like I’ll have to get her to Purple, at least…

I will say, we aren’t asking for Shatter to get nerfed though so at least I would say we should just wait and see what happens :-).

She looks a bit odd

But not drastically odd.

Well, this is not really… beautiful looking, same as Ian’s and Barley’s blue skill icons.

Oh… why not fantastic crit or evasion?
Speed is pretty useless.

Again? Why not Drakken?

Fixed an issue with Megavolt’s purple skill where it would trigger Pleakley’s Alien Disguise disk and cause Megavolt to be slowed.

These filters will come in handy once I get yet another challenge in which I need to apply a certain status a ton of times.

Probably Shatter but for Normal Damage?

Its better than having another Toy Story character

I hear ya, brother. I hear ya…

Probably Shatter but for Normal Damage?

I was thinking the same thing. I had a concept for it called Exposed, but I guess Pierce works, too.

dealing damage with each hit and applying Shatter.

Time to nerf Shatter against bots!

To prevent players from being stuck by the Mod cap,

Added an Open 100x button on Team and Role Crates

Adjusted the shop logic so if you have all the components to craft a badge, it will no longer display a dot notification on the badge

I will say, it is fine that you aren’t a fan of the Kim Possible series, but no need to be negative and bring down the feel for others :-).

It is fine to “Agree to Disagree” on tastes and preferences.

Not a kim possible fan?