Year of the peacock (unlikely concept 11) 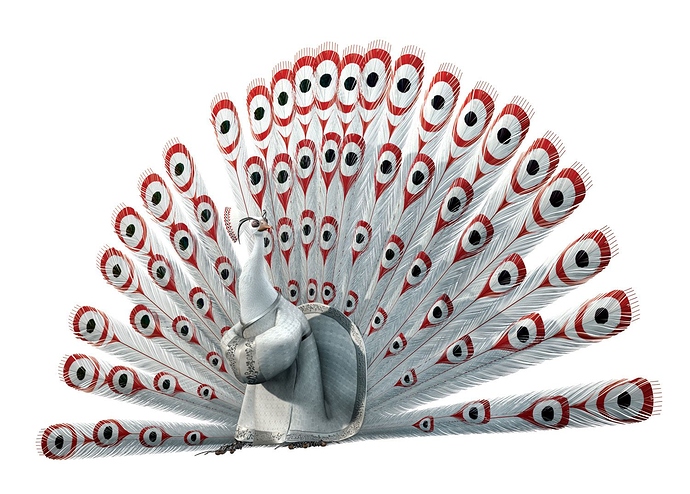 “Call in the wolves! All of them! I want them ready to move! The year of the peacock begins now!”

Entrance: shen walks in with his talons hidden in his robe before he gets into a battle stance

Victory: he puts his hands together as he gains an evil grin

Defeat: he gets knocked onto his back

Shen rolls in a dragon cannon and lights the fuse which then the cannon fires a ball of metal and fire at the enemies.

This deals x damage to all enemies and deals damage overtime for 5 seconds.

Shen dodges an attack and slices the attacking enemy with a guan dao two times, dealing x damage and decreasing the armor of that enemy by 30%

“Firey metal” now decreases the armor of all enemies for 7 seconds.

Shen gains the “berserk” status when he is about to be defeated.

Talk about the rare peacock

Shen gains the “berserk” status when he is about to be defeated.

I think this status should only belong to the beast.

But nice concept though. Did you made this concept because I made my concept on Master Oogway?