Welcome to the Disney Heroes: Battle Mode 3 Year Anniversary Celebration! Fozzie Bear will be a new free hero for all players as a special thank you for making these past three years amazing. This year we have a new Anniversary themed Trials event, special avatars and borders, plus a new splash screen to help us celebrate. We’d love to hear your favorite things about DH, so please share in this thread! 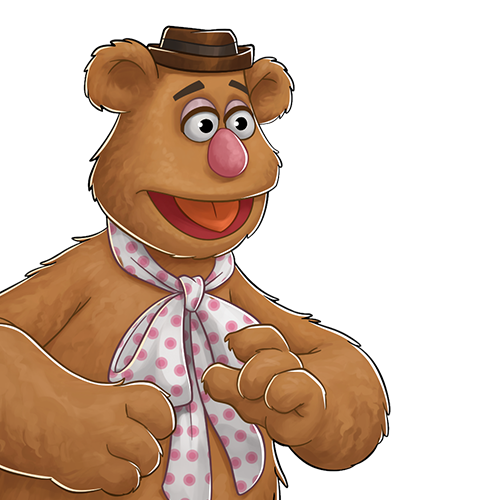 Fozzie Bear is a front-line ”Control” hero on the Blue team. Fozzie will be available from Anniversary Celebration events.

fozzie-skill11500×1500 1.19 MB
Flower Spray
Fozzie shoots water out of his lapel flower which causes him to fly across the battlefield and soak enemies, dealing damage and reducing enemies’ attack and movement speeds.

fozzie-skill21500×1500 1.05 MB
Wocka Wocka!
Fozzie tells a corny joke and gets the hook but it grabs a random enemy instead, knocking them back and stunning them.

fozzie-skill31500×1500 969 KB
Round of Applause
Once per wave, when Fozzie reaches 0 HP, the cheers of the audience heal him and he gains stacks of Hardy.

fozzie-skill41500×1500 2.18 MB
Bad Joke
Fozzie’s cheesy jokes cause enemies to lose energy each time he damages an enemy with a basic attack or “Flower Spray.”

fozzie-skill51500×1500 1.26 MB
Standup Act
“Wocka Wocka!” also reduces the attack and movement speed of the enemy stunned until they damage enemies with a basic attack X times. Enemies with an attack or movement speed reduction deal less damage to Fozzie. 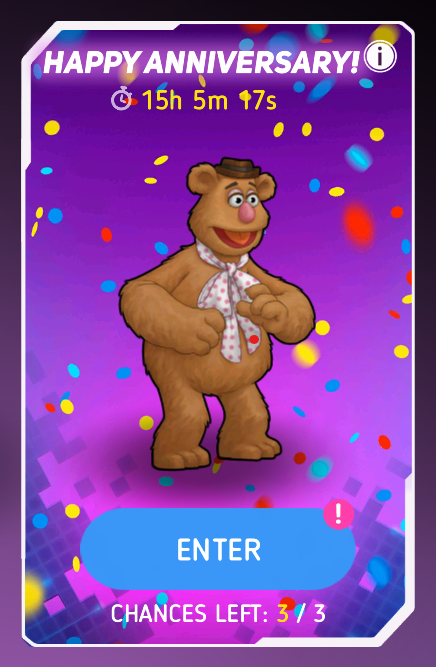 For the duration of our 3 Year Anniversary event from May 10-24, you’ll be able to play our new “Happy Anniversary!” Trial where you’ll help Fozzie battle some Creeps and win some of his Hero Chips along the way! The enemies you’ll face change every day and will celebrate all the heroes that we’ve released over the past year. Your lineup will be limited to three heroes (including Fozzie), but all of them will be at their max level, rank, skills, badges and mods (tier and level) for the server you play on! Try out different combinations each day to see who Fozzie teams up with the best…Wocka Wocka! 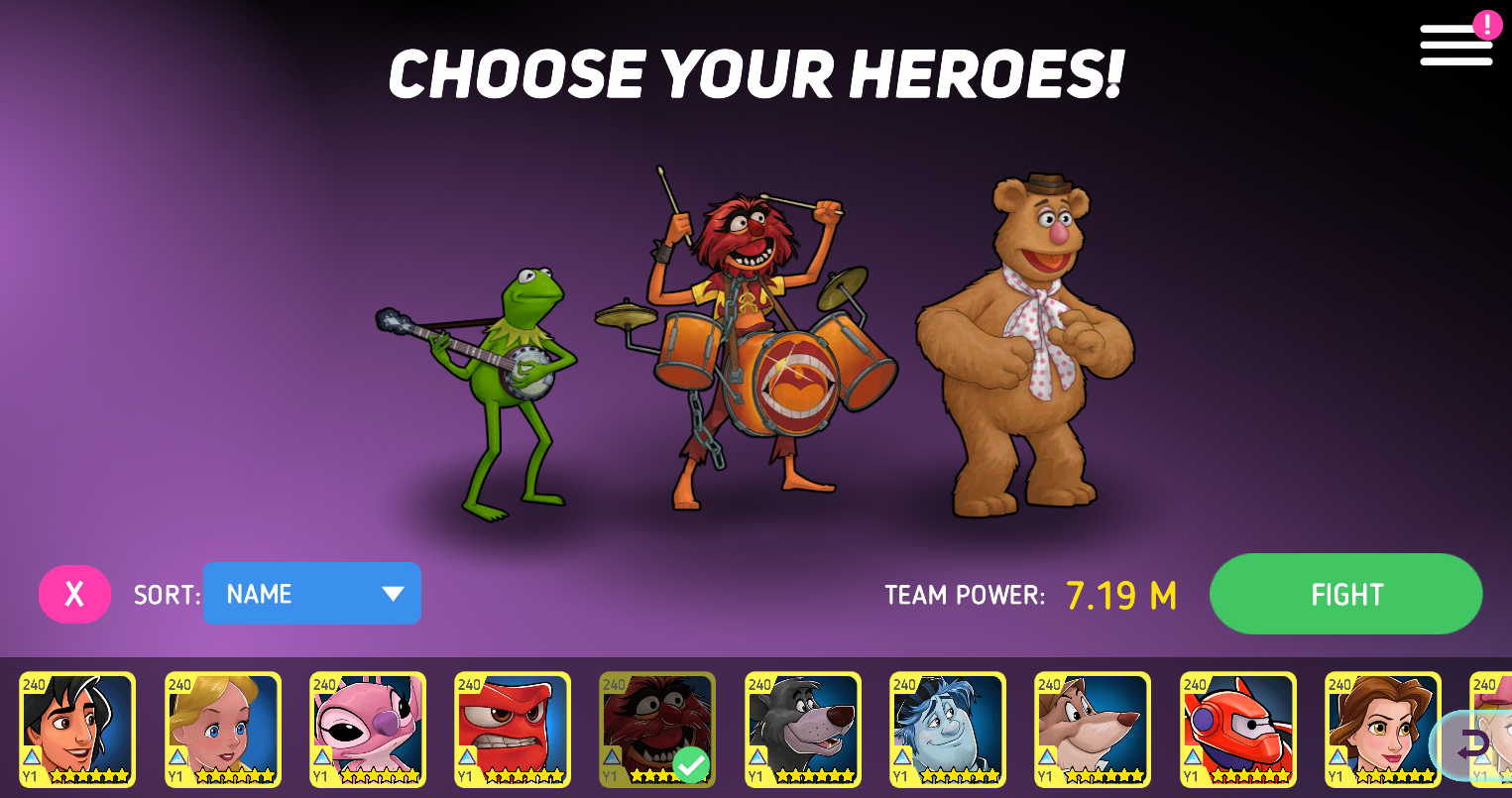 The Spotlight Trial isn’t the only event getting in on the celebration! Get ready and get excited for a full suite of Anniversary events and goodies. These exciting events will bring some unique rewards and take place as a two-week long celebration. Make sure to stop in every day to take part in things like our double drop events, anniversary contest, and even a special invasion!

Ooh, I just saw this, lemme take my dibs on first comment! 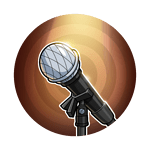 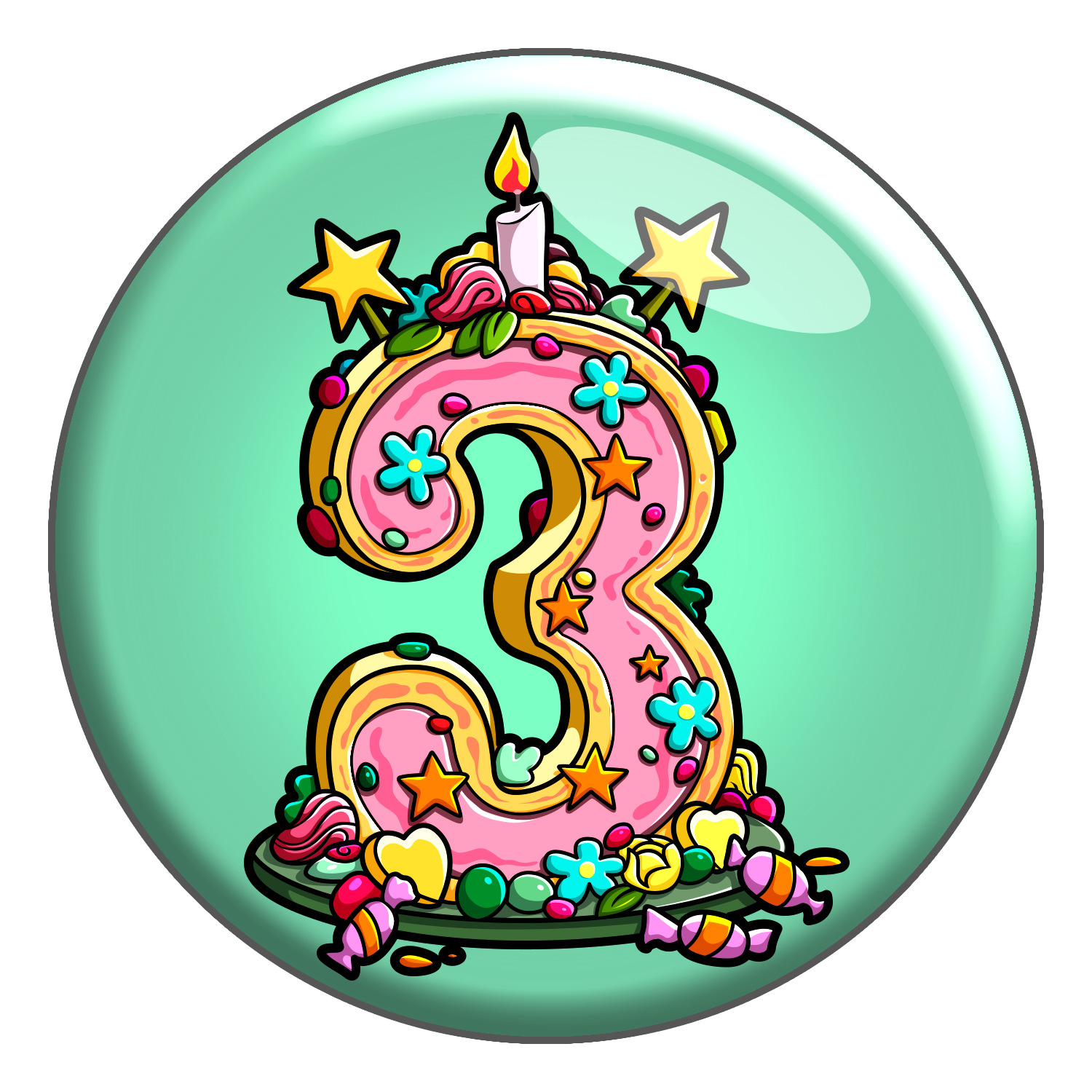 The Patch Notes are small, but the update looks so big

it’s not an update

@Polaris, will we see more things like this in the future? (Other than the next two weeks that is)

I´ll probbably re-download the game just to test this, I only got to R0 so, it´d be interesting to have all maxed

I understand Kermit but Mike Wazowski?

Mike is a comedian

We’d love to hear your favorite things about DH, so please share in this thread!

Well, I like the “vibe” this game gives. I mean, seriously. There’s no way that all the Disney Characters (Traditional, excluding Marvel, Star Wars, etc) can crossover like this. The digital city idea is awesome, the music is great, the badges and the challenge avatars are unique and pretty funny, the story is really cool (I wish we get to RE-READ IT), and sometimes the friendship choices really fit the characters.

Even if this game has problems (mostly economical), I still like it. Here’s to 3 incredible years!

So are you saying because they’re both funny?

…Mike’s probably the easiest character to pair Fozzie up with

Is it because they’re funny?

So I’m liking this but where is the other stuff we usually get with the Anniversary notes?

Like when are the borders from 2 years ago coming, when are the emerald credits coming and when is Lightning ROB coming @Polaris?

if you put two and two together (you’re 19 so you should be able to), then yes