Hello! It’s Irrer Minnie!
I got my Regular back and I’m so happy

! This is the first Concept as Regular again and the next Harry Potter Concept! I hope you like it!
Greetings, Irrer Minnie 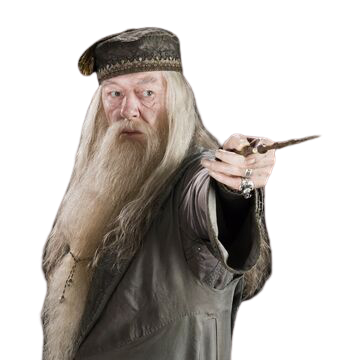 Albus Dumbledore is a 3-Star, Midline, Support Hero.
Trial Team: red
Quote: It’s not our abilities that show what we truly are… It’s our choices.
Description: Professor Albus Percival Wulfric Brian Dumbledore is headmister at the Hogwarts School for Witchcraft. He is also one of the most powerful living wizards, so be aware of him and his Phoenix Fawkes.
Appear: Dumbledore walks in then takes his wand out of his coat.
Victory: Dumbledore has a Bertie Botts Bean
Defeat: Dumbledore disappears
Basic Attack: Dumbledore fires a spell from his wand dealing X damage

White: Healing Tears
Passive: Fawkes enters the battle alongside Dumbledore with X Max HP. Instead of a Basic Attack Fawkes cries and heals Dumbledore with X HP. When Fawkes is KO’ed he silences all enemies for ten seconds.

Active: Fawkes cries and heals Dumbledore and all allies with X HP and grants them +X Armor and Y Reality for ten seconds.

Green: Rise of the Phoenix

Fantastic Damage
Fawkes starts to burn dealing X damage over five seconds to all enemies and removes all buffs from an enemy giving them to the ally with the least Max HP.
The buff removal can fail against enemies above Level X.

Blue: Happiness in the darkest Times
Whenever one of Dumbledore’s allies falls below 25% of their Max HP they gain X Reality and become invincible for five seconds.

Purple: The Truth
The Reality of Dumbledore and his allies is increased by X per active buff on the battlefield.

Red: What is easy and what is right
Whenever Dumbledore increases an ally’s Reality he gains 100 Energy and his Max HP and Basic Damage are increased by X.
The Energy gain has a chance to fail against enemies above Level X.

Please leave all feedback!
How many points do you give me for this Concept?