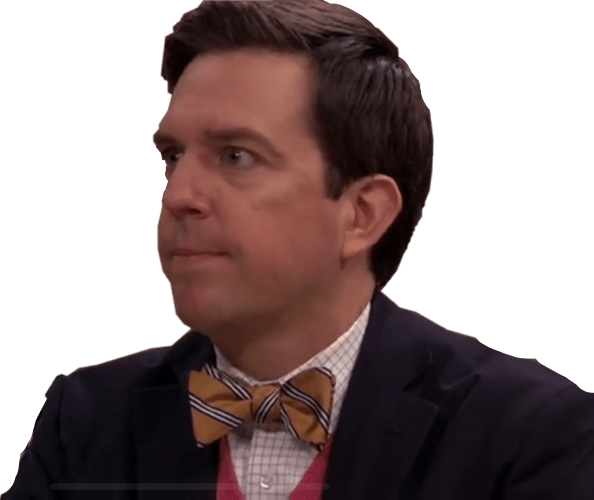 “I wish there was a way to know you’re in “the good old days” before you’ve actually left them.”

Fantastic Damage
Andy gets out his banjo and plays a tune, increasing his and his allies’ attack speed by 75% for 12 seconds. The tune is so loud that enemies are dealt X damage.

Fantastic Damage
Andy sings Acappella to the enemy team dealing at least X damage. The closer enemies are to Andy the more damage they take up to a maximum of 3X damage.

Blue Skill: Anger Tantrum
Once per wave when Andy falls below 50% of his Max HP he loses his temper gaining 50% attack speed and X basic damage for the rest of the wave.
This skill also gives his basic attacks a knockback effect and a stun for 3 seconds.