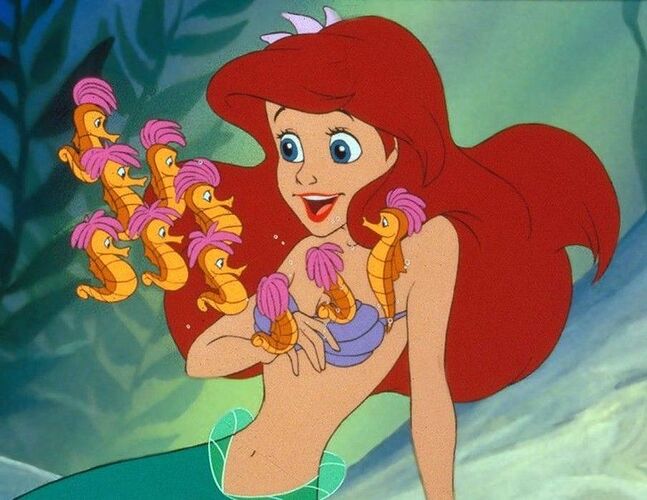 Description: Perched up on her rock, Ariel with the help of her sea friends, helps heal her allies whilst weakening the enemyline.

Quote: “I don’t see how a world that makes such wonderful things could be bad.”

Basic Attack:
-Passive- Instead of attacking, Ariel sings a note healing her for X HP.

Entrance: Ariel jumps onto her rock and flounder emerges from the water.

Defeat: Ariel defeated, falls off her rock while flounder frowns. 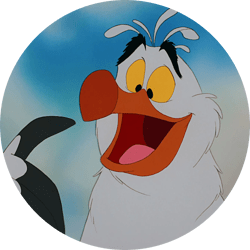 Ariel (White)576×576 266 KB
White Skill:
“Thingamabob Discovery”
Scuttle flies into the arena and comes with one of three random items:

Dinglehopper: Scuttle flies through the arena with a “dinglehopper” dealing X damage to all enemies. (Damage Type: Normal)

Telescope: Scuttle drops a telescope next to the allies causing them to be precise for 12 seconds.

Thingamabob Box: Scuttle drops a box of thingamabobs in the ally line giving them 200 energy. 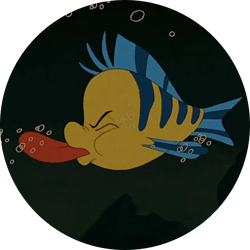 Ariel (Green)576×576 185 KB
Green Skill:
“Don’t Be Such a Guppy”
Flounder taunts the closest three enemies by sticking out his tongue reducing their skill power by 20%. The damage reduction has a chance to fail against enemies above level X. 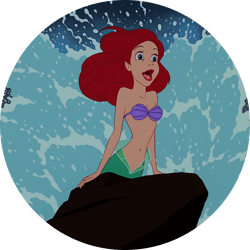 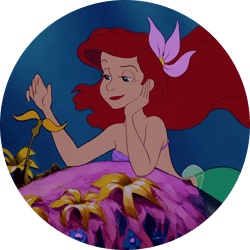 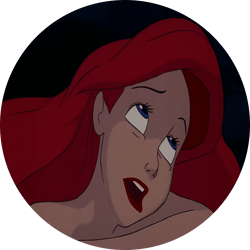 Ariel (Red)576×576 237 KB
Red Skill:
“Part of Your World”
When Scuttle brings in his “Dinglehopper” during Thingamabob Discovery, the enemies will lose two buffs. Wave Smash will also give her allies a shield with X HP that lasts for 14 seconds. 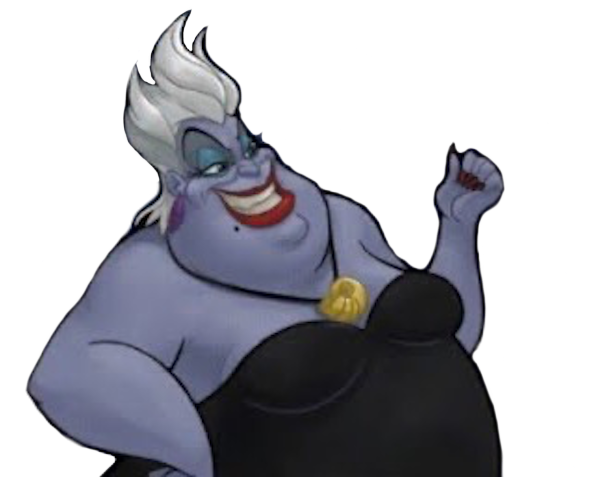 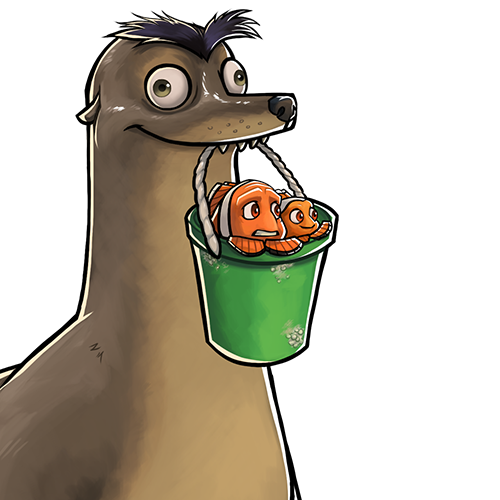 Campaign: (In order to help Flounder with his bravery, Ariel insists in the help of Nemo, to inspire flounder).
Allies: Hank & Dory, Tia Dalma, Rapunzel

This is pretty nice. We need more little mermaid characters to be added

Before you continue this conversation, may I suggest moving it to a PM or even the in-game chat so as to not stray too far away from the main topic of this post, being the concept?

Sebastian the crab may be good