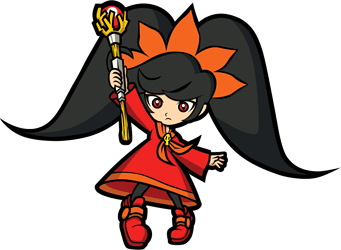 Entrance: Ashley flies in with her broom and gets off, pulling out her wand

Victory: Ashley smirks as she jumps on her broom

Defeat: Ashley throws her wand as she crosses her arms and pouts

Ashley casts a dark aura around the enemy with the most hp for 12 seconds and Snares them for the duration. Enemies who are near the dark aura take X damage per second. If any enemies are Beserk, Ashley targets them instead.

Snared enemies have their Movement Speed reduced to 0%. They can still use basic attacks and skills that are within range.

Green Skill: Red from Above

Red flies above a random enemy and drops a bomb on them dealing X damage to enemies in an area and lowering their Blue skill by 30 levels for 9 seconds.

This skill can activate even if Ashley is stunned, frozen, or silenced. 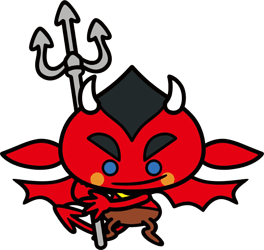 Blue Skill: A Hex on You

Ashley conjures a spell dealing X damage and Hexing all enemies for 14 seconds. If enemies attempt to use their active skill while Hexed are stunned for 7 seconds.

Enemies who are damaged by “Dark Aura” lose 90 energy per second.

The energy removal is less effective against enemies above Level X.

Red Skill: The Ingredient She Seeks

"Dark Aura "and “Red from Above” also Hex enemies for 10 seconds. If enemies attpemt to use their active while Hexed are stunned for 7 seconds.

Enemies who are Hexed by any source lose any shields or invincible buffs on them.

The Hex has a chance to fail on enemies above level X. 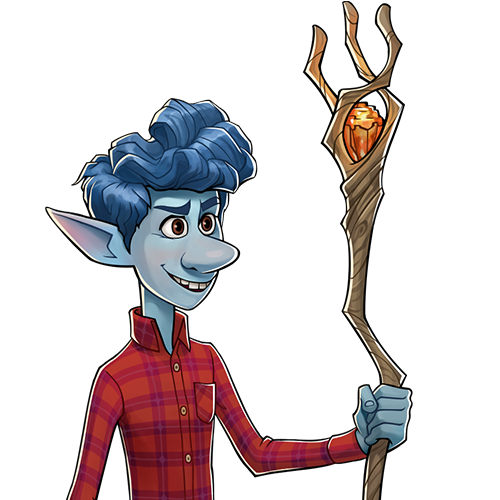 Enemies who are stunned by any source lose 25 evasion
Enemies that deal a critical hit on an ally are Hexed for 2 seconds; This Hex can only happen once every 8 seconds 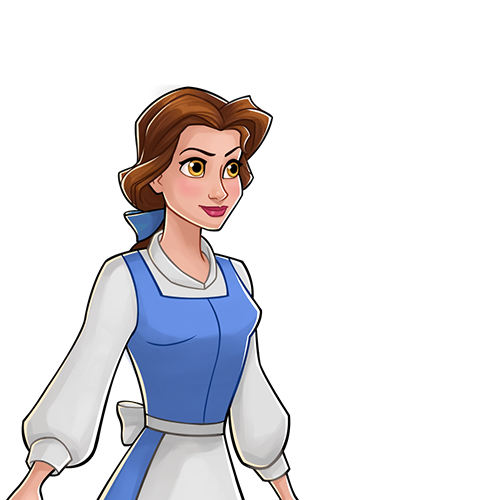 I hope you enjoy my special Halloween concept of one of my favorite Warioware characters!

It saids in the title that it’s “unlikely” and people can make whatever character they want for a concept, whether it’s Disney or not.