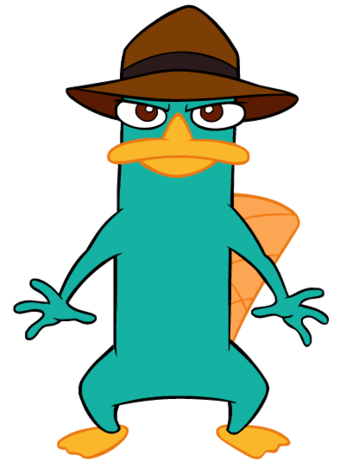 This semi-aquatic egg-laying mammal of action uses his fighting techniques to put a stop to his foes.

Entrance: Walks in as a platypus, then stands up and puts on his fedora.

Victory: Folds his arms and growls. 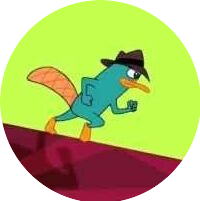 Perry jumps up and kicks the closest enemy, dealing X Damage and knocking them back. The distance of the knock back is increased each time this skill is used. 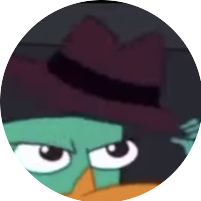 Perry tosses his fedora at a buffed enemy, dealing X Damage to them and stealing the buff that has the longest remaining duration. 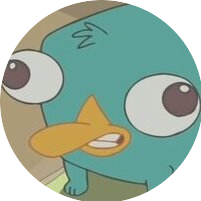 Whenever an enemy is about to crit on Perry, he removes his fedora and returns to his pet form and growls. This instead charms the enemy for 7 seconds.

The charm can fail against enemies above level X. 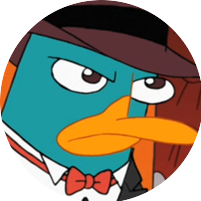 Every 3 Basic Attacks deal an additional X Fantastic Damage and stuns the enemy for 4 seconds. 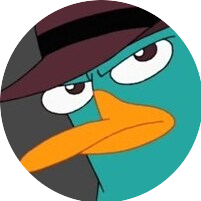 Each time Perry falls below 50% Max HP, his Attack Speed is increased by 20% for the rest of the wave. Perry deals X more damage to debuffed enemies.

Perry The Platypus and Hiro
Campaign: A Platypus That Does Much
Disk: Experimental Disaster- Perry heals for X HP each time an enemy is knocked back plus Y HP per star.
+X Skill Power
Description: Hiro attempts to give Perry armor but the plan backfires.
Allies: EVE, Gizmoduck, Goliath

Apologies to anyone if this concept seems similar to your’s. Perry is done so much that it can sometimes seem like copying.

Also this concept is great

You should do phineas and ferb next

While I would like to do P&F next, I think I will save them for the finale.