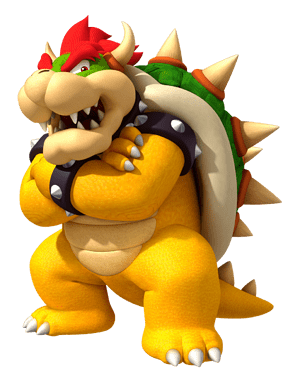 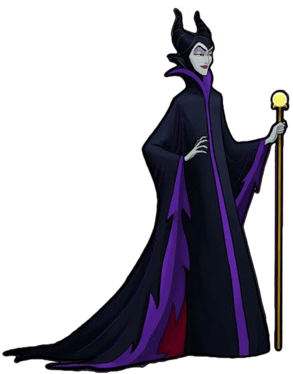 Campaign Story: Bowser and Maleficent have a contest to see who is the evilest of all.

Maleficent: Fools! These imbeciles are a disgrace to the forces of evil!

Bowser: Please. At least my Koopa Troop is more resilient than your minions.

Maleficent: Insignificant Oaf! Are you trying to challenge me?!

Maleficent: Very well. But let be a reminder, that you will fall at the rise of me!

Bowser: We’ll find a place in the City to perform our evil talents and find out who can spread the most fear and order. Help from our minions is allowed. Winner takes all.

Bowser: Hmmm… Not bad, Maleficent. I’ll give you that.

Bowser: But I can do something WAY more awesome than a bunch of thorns.

Maleficent: Try as you might, Bowser. But you are competing with the mistress of all evil here.

Maleficent: Hahahaha! You really let fouled that up, didn’t you? No wonder Mario always trounces you!

Bowser: That was just a warm-up! This is far from over!

Bowser: Can I ever get a moment’s peace of evil schemes WITHOUT creeps interfering?!

Maleficent: Hmmm… Perhaps I can use this to my advantage.

Maleficent: Yes! Once I beat that ‘King’ Bowser at his own game. I’ll use these creeps to destroy Aurora, and rule the City!

Bowser: So… Maleficent thinks she can outdo me. We’ll see about that.

Bowser: So, you thought you were the evilest of all Maleficent? Well, guess what? I win!

Maleficent: Fool! No one can beat or challenge my might!

Bowser: No one except the awesome King Bowser!

Maleficent: Let’s see how the ‘awesome’ King Bowser gets his way out of this one.

Maleficent: He’ll think twice when he competes with the mistress of all evil.

Bowser: Grrraagghh! Are you trying to make me look stupid?!

Maleficent: Why you overgrown lizard. You destroyed my forests of thorns! May I remind you that is cheating!

Bowser: First of all, we never said anything about what we CAN’T do.

Bowser: Second of all, if you think that me undoing your work is ‘cheating’, then you’re one to talk.

Maleficent: You’re not as dimwitted as I thought you are.

Bowser: So we’ll consider this a tie… for now.

Maleficent: Very well. But mark my words, Bowser. You will rue the day you competed with me, Maleficent! The Mistress of all Evil!

“Wielders of all Evil” unlocked.