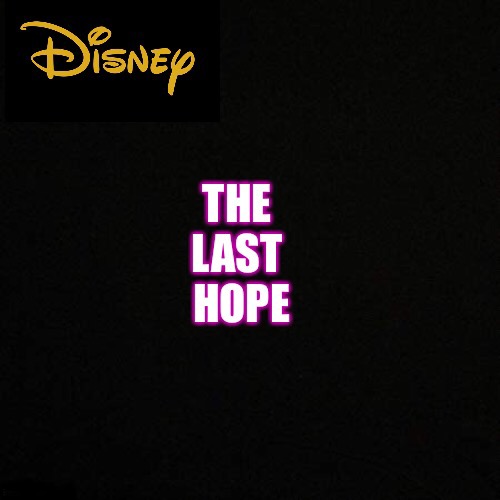 So Ive been thinking of a Story for a while but Ive never posted it so Now I’m going to do that! 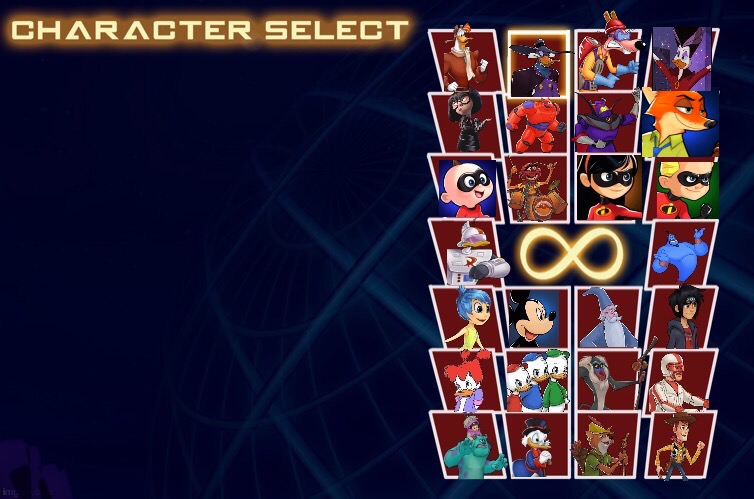 And yes I imported trial teams as teams in the resistance

it very good. i wonder why its Disney’s Last Hope?

I want to see what happens

Can I have a role for the series crew?

Interesting and should be fun to read the story :-).

Though, as you say it takes place in the Kingdom Hearts world I wondered where? I know Traverse Town is where people end up after having lost their world, but I assume this is more so meant to be like the City in Disney Heroes or?

I would be up for helping the story on the Kingdom Hearts side, or to say the story in general as I like coming up with ideas :-). Understandable if you have enough people, so no worries I am just curious on the project and looking forward to see what happens :-).

@SpiderHog I see, just wondered if you were going to have some actual Kingdom Hearts lore in the story as I would be up for helping with that :-).

Like for example the Creeps and Heartless were enemies of each other as both of them want the same targets to say, Creeps want to infect their targets and the Heartless want to take people hearts. Could say that the infected characters are immune to Heartless as the infected gets their hearts disabled to say, so could be some rivalry that way.

Just something I came with and yeah, don’t have to go this kind of route, I just thought I suggest as you said the story takes place in the Kingdom Hearts universe :-).

Looking forward to when he joins the story :-).

Also @Kira The Heartless will appear in Season 2

Correct but tell it more

The first lost episode is about Ducky & Bunny escaping through a Spaceship with Calhoun, Wall-E, & Eve