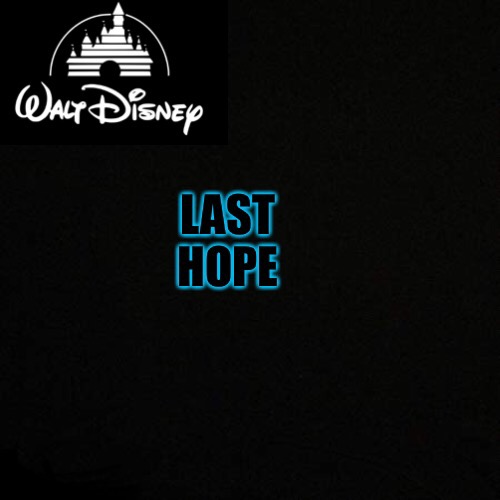 This is the follow up season to Disney’s Last Hope NEW SERIES- Season 1
If you haven’t read season 1 yet then go to the link and read it! Hope you enjoy Season 2!

Was episode 1 crazy or not

Don’t worry folks, each episode will be even crazier then the last…with some few surprise rebellion recruits each episode

Is the demon bill cipher? He is dream demon and baymax is dead?

Oooh Is it Bill?

That would be preferred, but just don’t spoiler lol

i can’t wait for season 2 @SpiderHog! thanks! your my man right now with this Amazing Work!

Thank you! It’s very much appreciated!

And now things are getting more crazier

It’s time to spin it

Do you think Winnie the Pooh & Piglet would be good at fighting creeps off?

Maybe they could be more of a supporting character like joy?

But they’re not planned for season 2…

Episode 3 is out now!

Also… I didn’t plan on Kida being added to the game when this episode came out… or even the whole series! It was always intended for Kida to join the roster in my series!

Anyways so far which season better has better episodes?

I know, I was just saying they could still work, keep up the good work on the series btw

Who are the rescue rangers?