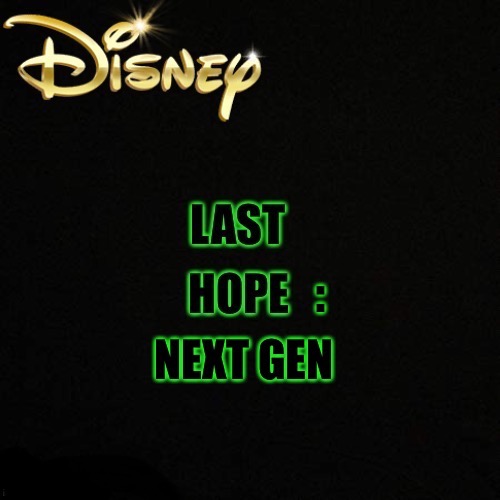 Set 10 years after Season 2, This season will definitely be different from the first 2! ENJOY!!!

Episode 3 of this season is out now!

Episode 19 of the series!

A motion picture by here to stay

Louie and gonzo in… 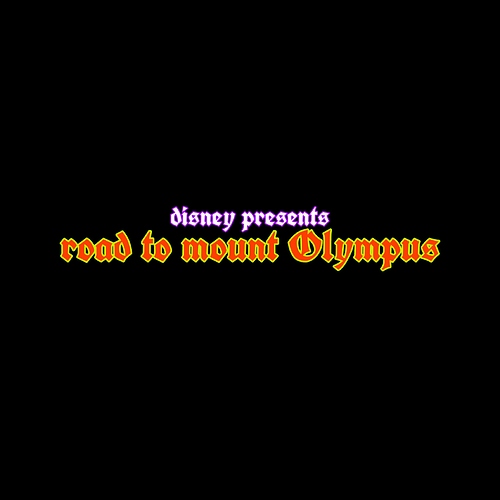 Love that you included Oswald

He’s one of my all time favorite characters in Disney’s Archive! So we just had to include him!!!

What happened to part 4?

Accidentally put part 5 instead of part 4

While the heroes are in Wasteland, what is going on in the city? Let’s find out… 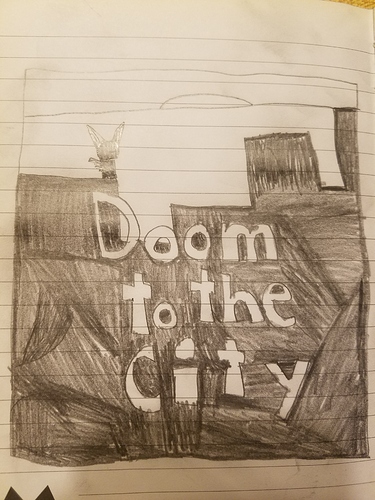 That’s what I was thinking, but it’s fine

MegaloVirus is what i’m waiting for, boi send in the Script, i made it, also this is an alt.

It is uploaded boi