Enemy to the village(unlikely concept 9/10) 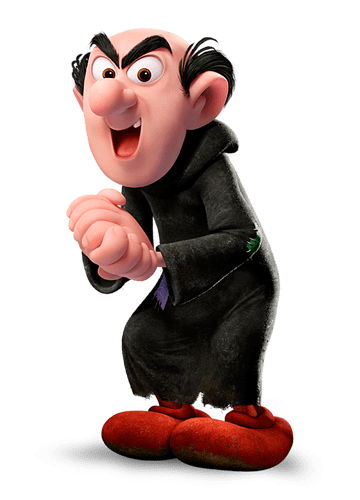 “I am but a simple wizard with a simple desire: limitless power and world adulation!”

Entrance: gargamel appears in a puff of smoke

Victory: zaps himself which gives him a full head of hair and then he cackles

Defeat: one of his potions explodes on him

Basic attack: gargamel throws a potion at the nearest enemy, dealing x damage and causing a random effect depending on the color of the potion

Blue:freezes the enemy for 3 seconds

Passive: gargamel gains 2 stacks of “essence” every time he deals damage to a enemy with his basic attack.

Gargamel pulls out his dragon wand and zaps the nearest enemy with it, stealing y energy from that enemy and slowing them down for 3 seconds, the skill also gives gargamel 3 stacks of “essence”.

At the start of each wave, gargamel calls in his pet cat azrael to fight for him.

Azrael has x health and x attack power when he comes into battle. 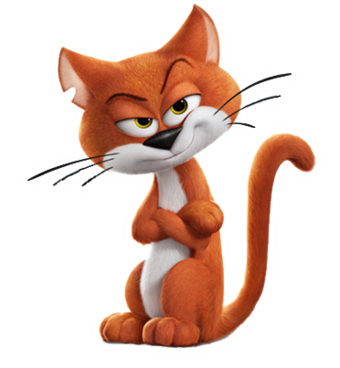 Gargamel and azrael both gain a shield whenever gargamel consumes his stacks of “essence” for his “freezing orbs” skill.

“dragon wand” now has a 30% chance for the enemy zapped to become sapped.

Gargamel now gives all allies y energy at the start of each wave.

Gargamel/Magica
Witch way is which
immunity to being sapped

Allies are now immuned to being sapped 4 times for the first 5.0 seconds of every wave

The green potion from gargamel’s basic attack now cleanses debuffs from his allies.

This is pretty nice!
The only thing I didn’t really like is the red potion having no extra effect. What do you think about it burning the enemy over time, or blinding?

Not bad, but the mágica disk is extremely weak. Wall e’s purple does something similar in a way better way.