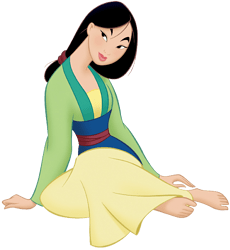 Entrance: Walks onto the battlefield and unsheaths her sword

Victory: She sheaths her sword and bows at the player

Defeat: She drops her sword and falls on her knees

Basic attack: Slashes her sword at the enemy

Fantastic Damage
The player chooses an enemy for Mulan to fire a dragon cannon at doing X damage for 4 seconds to enemies in an area.
While on auto, Mulan fires at the furthest enemy.

Normal Damage
Mulan pulls out her fan and blocks a ranged attack, and instead, she gains a shield for 6 seconds.
If Mulan blocks a melee attack, she counterattacks with her sword doing X damage and knocking enemies back.

Mulan can dodge once every 7 seconds.

Fantastic Damage
The sparks from “Dragon Cannon” catch Mulan’s sword on fire for 10 seconds, allowing her basic attacks to do X splash damage to nearby enemies from her main target.

Purple Skill: Reflection
When an ally, including Mulan herself, uses their active skill, they heal for X hp and gain 300 energy.

The amount of energy is reduced for allies above level X. 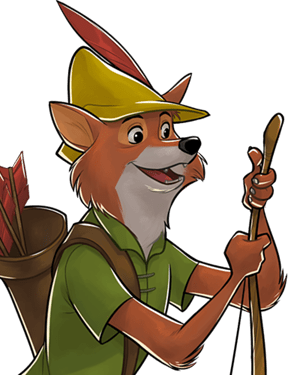 When an ally KO’s an enemy their attack speed is increased by 10%.
+10% per star 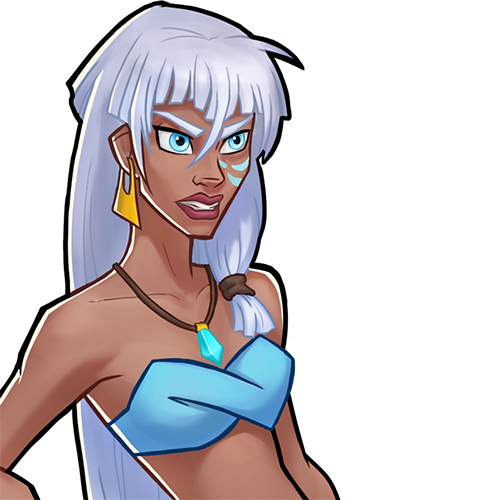 I wanted to get this concept done before the next set of patch notes come out if Mulan is coming soon.

And I hope my friendship predictions are correct.

Very very good. I admire how you write your concepts

Can not wait for mulan