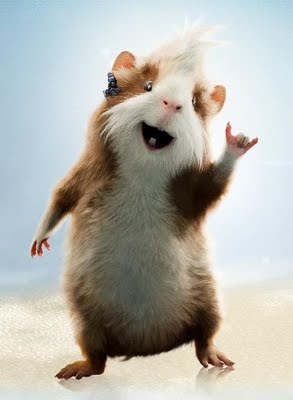 With an appetite for action (and cake), Hurley steps into the scene atop a deadly microwave machine, whose connection to Clusterstorm was cut off upon arriving in the City.
Trial Team: Yellow
Role: Midline Damage
Stars:

Quote: “My stomach doesn’t do well with action-adventure.”

Animations:
Entrance: The microwave crawls into the battlefield, with Hurley standing on top of it. 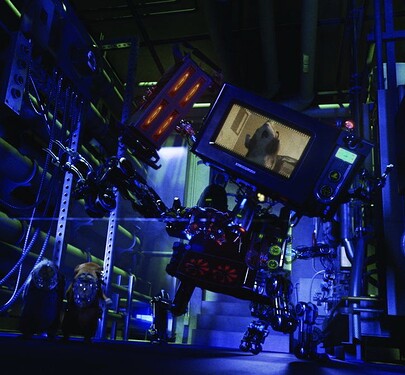 Green Skill - Cake Walk
Hurley eats a piece of cake, cleansing himself of debuffs and making himself immune to debuffs for 9 seconds.

Blue Skill - Appliance Match
The microwave studies enemies and uses one of three special functions, each one respective to the role of the last enemy that attacked them.

Foods in parentheses are what the microwave recognizes enemies as via icons.

Purple Skill - Hit the Town
Each time Hurley performs his “Appliance Match” skill, he steals HP from each enemy hit or debuffed. His White Skill power is increased to X.

Red Skill - Piece of Cake
Hurley’s “Cake Walk” skill increases his attack speed by 75% for 8 seconds, and grants him a 65% armor and evasion increase.

Hurley + Sally
Campaign: Cordon Brew - Hurley’s craving some soda, but even when standing atop his microwave, he cannot access the vending machines. In result, he asks Sally to make some of her own. After drinking this concoction, Hurley finds it’s got that bubbly energy, but also some weird side effects.
Disk: Fizz Business
Disk Memory: Hurley gains X HP and energy each time he performs his Basic Skill.
Disk Power: Z armor, Z evasion
Allies: Hades, Sadness, Timon & Pumbaa