In charge of this concept (likely concept) 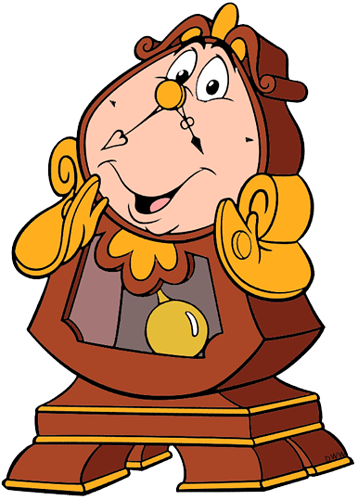 “This has gone far enough! I’m in charge here!”

Entrance: Cogsworth appears on the battlefield in his inanimated form but then he opens his eyes and turns his clock hands to their mustache form.

Victory: Cogsworth does a small dance while smiling

Cogsworth puts on his napoleon hat and then he fires a warning shot in the air which scares all enemies for 10 seconds, then he charges through the enemy team with his scissors, dealing X damage to each enemy and knocking them back.

Whenever cogsworth gains reflect, he slows all enemies attack and movement speeds by 50% for 13 seconds.

Cogsworth takes 50% less damage from slowed enemies for until their slow wears off.

Cogsworth is now immune to silences, whenever he would be silenced by an foe he instead heals himself and gains reflect for 15 seconds.

As long as an ally has a shield on them, they heal overtime for X amount until the shield wears off.

“Counter clockwise” decreases the green skill cooldown of cogsworth and the weakest ally.

Having Reflect and Shield seems kinda pointless to me. But good concept anyway!

What concept do you guys want me to do next? Vote down below…if you want.