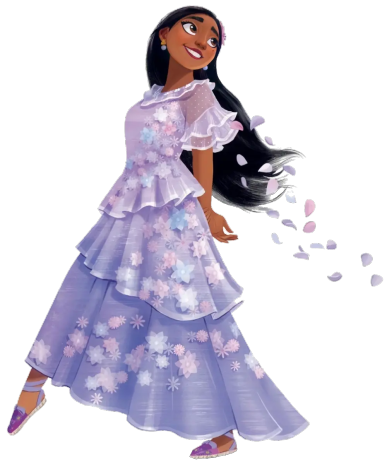 Tired of being perfect and beautiful roses, Isabela grows plants of all sorts to keep her enemies back.

Victory: Isabela creates various exotic plants that change the colors on her dress

Defeat: Isabela crosses her arms and turns her head away as two flower vines create an X in front of her

Passive: Isabela’s basic attack applies 2 stacks of “Pollen” to enemies. Each stack of “Pollen” removes 25 energy every 2 seconds and can be stacked up to 20 times.

Active: Isabela sends in a storm of petals towards the enemy team dealing X damage, blinding them for 12 seconds and knocking them back. Isabela consumes all stacks of “Pollen” and deals an additional X damage to enemies per stack of “Pollen”.

Isabela creates some pollen bombs and throws them at three random enemies dealing X damage and applying 3 stacks of “Pollen” and debuffs based on that enemy’s Team Color.

Yellow Team: Enemies lose X basic damage and have 4 stacks of Fatigue applied to them

Applying debuffs has a chance to fail on enemies above level X.

The stun from this skill cannot be cleansed, avoided by evasion, reduced by tenacity, or dodged. If the enemy is immune to stuns, they’ll be sapped for 18 seconds instead but still take damage.

When Isabela performs a basic attack, she also spawns a cactus on the battlefield. If an enemy steps on a cactus, they take X damage, gain 2 stacks of “Pollen”, and are snared for 5 seconds.

Isabela can have 6 cacti on the battlefield at a time.

The snare has a chance to fail against enemies above level X.

Any disables that Isabela or her allies try to apply were evaded by enemies, they are instead silenced for 15 seconds, ignoring the enemy’s evasion.

The silence has a chance to fail on enemies above level X. 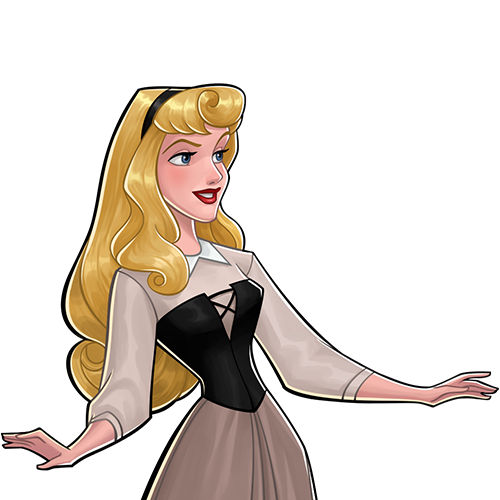 Isabela’s basic attack and “Petal Storm” have a 20% chance to snare enemies for 8 seconds. Isabela can snare enemies this way once every 6 seconds. 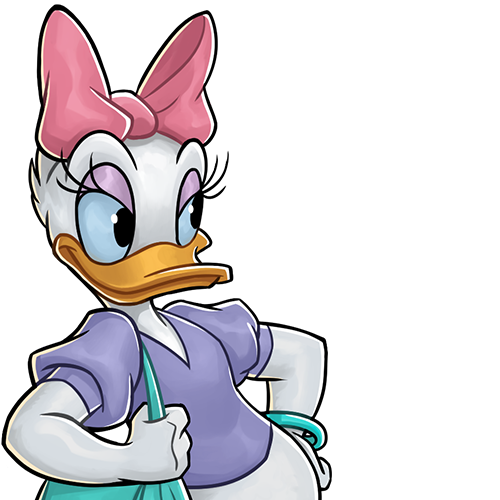 Isabela creates 2 more sundew traps from “River of Sundew” that target the 2 closest enemies from the initial target; If an enemy reaches 25% of max hp while stunned by “River of Sundew” they are instantly KO’d, even if they’re berserk, shielded, or invincible.