This is a remaster of my first ever concept. The old one can be found here. This one also contains an actual functioning picture! Hurray! 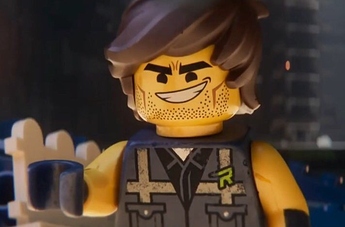 “Listen kid, you can build anything, but there ain’t nothing that you can’t break.”

Role: Damage
Position: Middle
Trial Team: Blue
Entrance: Gets dropped off by the rexplorer.
Victory: Punches the sky
Defeat: Falls flat on his back
Attack: Shoots a laser from his gun or punches an enemy

White Skill: Master Breaker (Normal Damage)
Rex leaps into the middle most enemy and slams his fist, dealing X damage to all enemies, stunning them for 5 seconds, and knocking them back. Rex then stays within melee range for the remainder of the wave. Enemies that were initially hit by Rex are dealt X additional damage and are stunned for 10 more seconds.

The basic damage and skill power reduction is reduced against enemies above level X.

Purple Skill: Tough Cookie
Rex grants his team X additional armor or reality, depending on which stat they have less of.

Rex takes 50% less damage from enemies who were previously stunned for 10 seconds after their stun wears off.