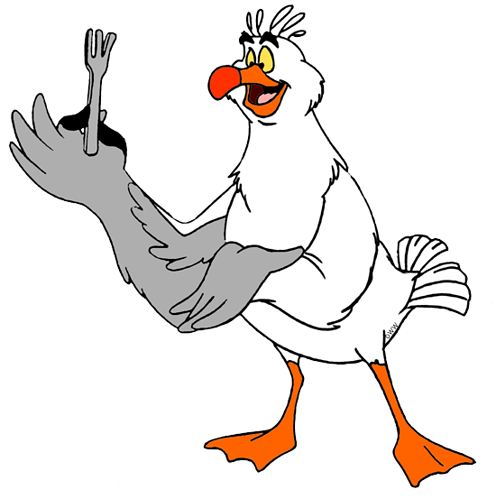 Scuttle uses dinglehoppers, snarfblatts and other discoveries to see what they do

Entrance: scuttle flys down to his position and pulls out a dinglehopper

Victory: scuttle combs himself with the dinglehopper

Scuttle squawks loudly which deals X damage to all foes but silences the foe nearest to scuttle for 8 seconds when he squawks.

Scuttle pulls out his snarfblatt and blows it but it launches seaweed and sand at the most wanted enemy, this deals X damage to the foe while also blinding the foe for 5 seconds.

Every third basic attack, scuttle combs his hair with the dinglehopper which heals him for X amount while also cleansing two random debuffs that he currently has on him.

Scuttle gains X max HP and X armor for each time he defeats a silenced enemy.

Scuttle prefers to attack enemies with the highest amount of buffs on them with his basic attack.
+X damage to “Squawking seagull”
+X skill power
+X reality

Scuttle deals 30% more damage per amount of HP he has in battle.

All disables inflicted on scuttle are now 4 seconds shorter per star.

Thank you for submitting this concept