Well,its been a while since my last star wars concept,which was poe and BB-8,so check it out if you haven’t seen it!
The link is here -> Star wars concept series pt1(poe and BB-8)
Name:C3P0 and R2-D2
C3P0 and R2-D2 are good friends who have been together from the start.with these droids together,they’ll be unstoppable! 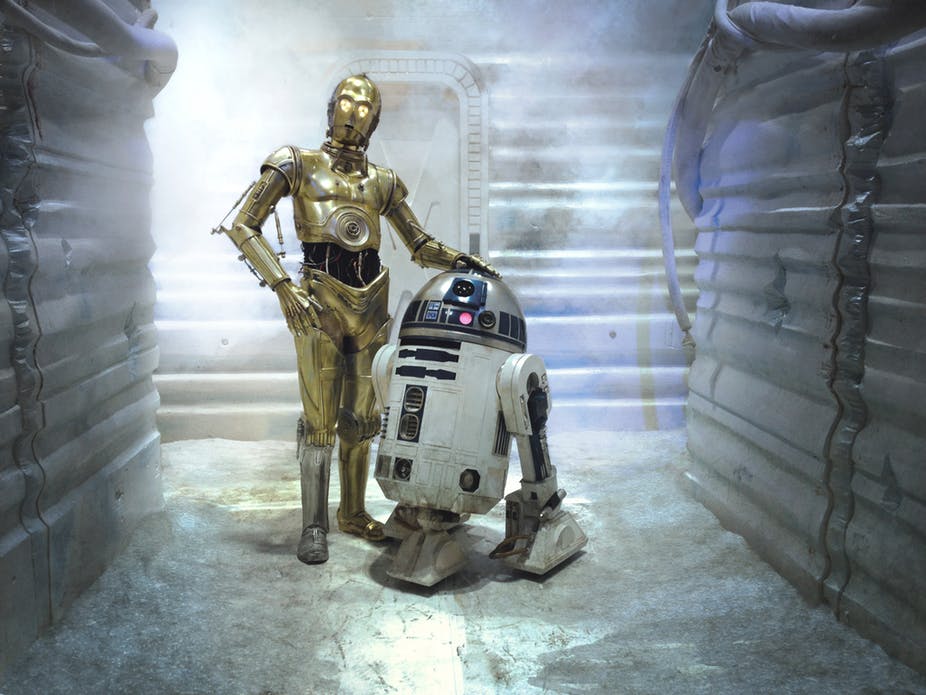 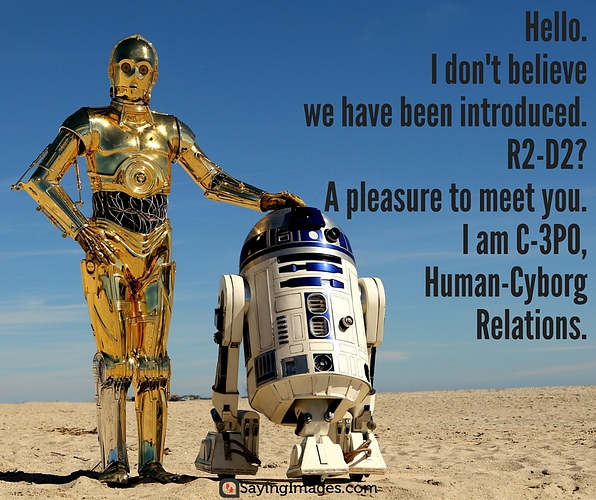 Type:support
Position:front line
Deafeat:R2-D2 falls on his back, and C3P0 falls apart into a pile of pieces.

Entrance,C3P0 is already on the battle field powered of.than he activates and R2-D2 goes next to C3P0.

Victory:a little hatch opens up in R2-D2,and a hand connected to a mechanical arm comes out and high fives C3P0s hand.

White move:re-programed
A hatch opens up in R2-D2,and the arm comes out again but this time holding an SD card, (memory card)and puts it in the back of C3P0s head,and then C3P0 becomes a battle droid, fighting the enemy fist to fist for 15 seconds,doing allot of damage.

Blue move:quick repairs
When C3P0 reaches half health,he takes of his arm and replaces it with his red arm.with the red arm,every enemy C3P0 and R2-D2 walk past will lose health.if they walk past an ally,that ally gets healed half health.if full health,they’ll get shield instead.

Purple move:programmed to help
C3P0 and R2-D2 cheer 1 allie along when eliminated.this makes them come back to life,and then they use there white move, this time ×3 stronger.after the white move is over,they get eliminated again, but then that allie puts half of the allys health in C3P0 and R2-D2.

Red move:last hope(‘server 1 & 2 only’ as they say in updates😊. )
After the full team has been eliminated, C3P0 weakly stands up and throws a bomb with the resistance symbol.if the bomb makes it onto the next wave,the full team will enter the next wave with half health per character.

Part three will come out on Saturday.heres a couple of hints for the next character in the comment area.

It will be a solo character and they’ll own a lightsaber.
Which leaves rey or kylo ren.you vote for rey or kylo Ren.

So there is 0 voters.