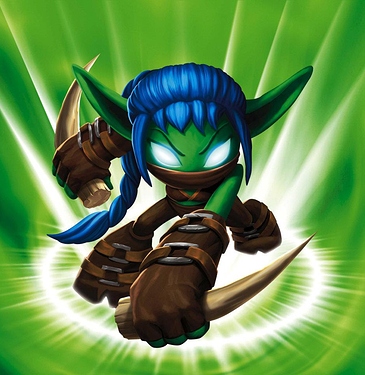 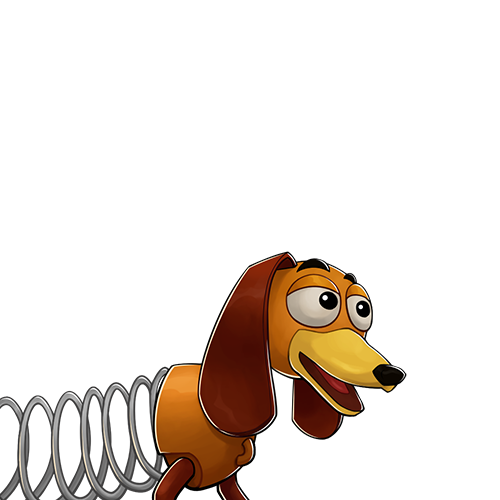 Woody: Slink. I wasn’t expecting to see you today.

Slinky: Our patrol was today Woody.

Jessie: Patrol? Do we really have to?

Slinky: Yeah, we need to protect the City from creeps.

Slinky: Stealth Elf! Boy howdy am I glad to see you.

Stealth Elf: Yeah, it would seem I’m not the only one who isn’t scared of creeps.

Slinky: You’ve noticed this too, huh?

Stealth Elf: This strange fear has affected all the Skylanders, except me.

Clawhauser: Thanks for the help, you guys! Those creeps really got the jump on me.

Stealth Elf: Have you started fearing creeps too, Officer Clawhauser?

Clawhauser: Yes, as a matter of fact.

Slinky: First our friends and now the City PD?

Clawhauser: I wasn’t the only one! Judy and Nick were also afraid of creeps since this morning!

Stealth Elf: They have? Where are they now?

Judy: I’m sorry there’s not much for us to explain. It just happened so suddenly.

Slinky: This doesn’t make any sense to me. How can anyone start having a fear the next day from a dream?

Stealth Elf: Unless… someone else has been invading their mind. As in messing with their head on the inside!

Nick: Um… what’re you even talking about?

Slinky: Now that we know who’s behind it. How are we going to get in the Dream Realm?

Stealth Elf: We simply have to sleep. But for sharing the same dream, my friend Sprocket has something that we could use to share the same dream.

Stealth Elf: Come out, Dreamcatcher. We know it’s you!

Slinky: So you’re the one behind everyone’s creep-phobia?

Dreamcatcher: Yay for you. You figured it out.

Stealth Elf: But why? As if scaring the students with sheep wasn’t enough.

Dreamcatcher: Let me break it down for you and your pets. Sometimes, you just gotta do you. And I’m super evil AND a Doomraider!

Dreamcatcher: Nah, since you guys figured out it was me. I’m just gonna have to keep you here forever. I can’t have any of you running my fun!

Dreamcatcher: Did any of you seriously not hear the part about me; being the ultimate power in the Dream Realm?

Slinky: Oh, we heard you! But we have some friends to save.

Stealth Elf: And I have a Hero Talk to give. None of us are giving up.

Dreamcatcher: Goody! More fun for me.

Dreamcatcher: Oh… hey girl, doggie, officers. I hope you all got your beauty sleep.

Nick: You know. After all that, it’s kind of ironic that you’re here.

Slinky: Yeah, it makes it easier for me to do this.

Slinky: * wraps himself around Dreamcatcher *

Slinky: Stealth Elf, that was great!

Stealth Elf: Well, the creep-phobia and Dreamcatcher being involved added a nice touch. So you guys helped.

Judy: And thank you for helping us stop Dreamcatcher.

Nick: Yeah, we would still be scared of creeps if it wasn’t for you guys.

Slinky: Well it did help that Stealth Elf and I haven’t slept in a while.

Stealth Elf: Don’t know about you guys. But after all that, I could use a nap.

Did you made 2 campaigns in a day?

I had to. When the contest was announced, I wanted to use this one for my entry. I also planned this campaign for some time now.