Here’s my submission to @RinoxeRONnte’s contest! It isn’t what I planned first, but I think it went out pretty well. 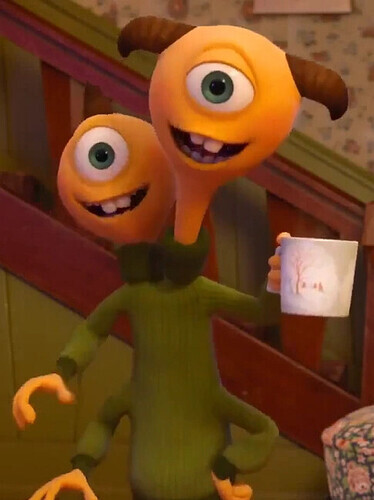 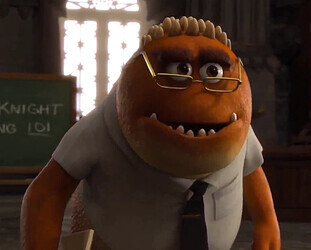 So, what do you think? It surely isn’t great writing, but I tried my best! Feel free to correct any mistake and leave feedback!

Haven´t read it yet but I´m sure it is great!
At least it can´t be worse than my campaign

Awesome.
Mine is going to be awful compared to yours

Thank you! But you don’t need to insult your own work to compliment mine. I think you can do a great job!

Edit: Corrected some spelling/grammatical mistakes and made the format more consistent. I hope this doesn’t affect its performance in the contest in a bad way.

Eh, as long as they were small changes, it´s fine