The actor's life for us 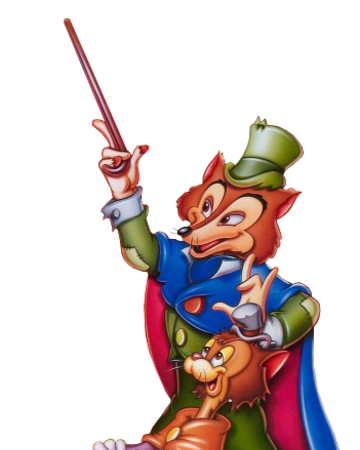 “That shows you how low honest john will stoop!”

Entrance:honest john walks in merrily then uses his cane to pull in gideon.

Victory:they march in place with their canes as they whistle a merry tune

Defeat:gideon walks on honest johns back to try and hit a enemy with his mallet but he accidentally bonks honest john on the head as he gets a worried look on his face.

honest John and gideon sneak behind the most wanted enemy and then gideon pulls out his mallet and slams the mallet down onto the head of the enemy which deals x damage and stuns the enemy for 7 seconds.

they dodge a close ranged attack and then honest john trips up the enemy that tried to attack them with his cane which knocks that enemy backwards and stuns him for 4 seconds.

Honest john tricks the enemy with the highest HP to fight for him for 7 seconds.

The enemy becomes charmed for 7 seconds and has their attack power increased until the charm wears off.

“Sneaky smash” now decreases the armor of the enemy hit and slows down the enemy when the stun ends.

“Double con” now gives honest john and gideon x energy and 60% armor for themselves when the charm wears off.