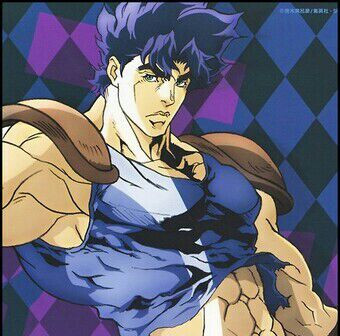 Passive: While punching with his basic attack, Jonathan breathes, granting himself a stack of Hamon. Each stack of Hamon gives him +2% Improved Healing and X Armor.

Active: Jonathan punches the enemies 10 times, dealing X damage per punch + Y damage per stack of Hamon he has. If he has 10 or more stacks of Hamon, he can punch 5 more times. The damage of this attack is also boosted by Jonathan’s Armor 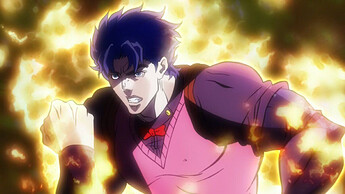 image1200×675 135 KB
Each 3 basic attacks, Jonathan does a concentrated breathing, granting himself 3 stacks of Hamon and X Reality.

: Hamon Healing
Jonathan consumes 5 stacks of Hamon, healing himself and his allies for X HP, and granting to all allies and himself a +50% attack and movement speed buff for 6 seconds. This ability has a cooldown of 8 seconds.

At the start of each wave, Jonathan warms up, granting himself 3 stacks of Hamon and 2 stacks of Hardy.
The applying of Hardy might fail if Jonathan is above level X

Noble Sacrifice
For the first 15 seconds of each wave, all enemies will target Jonathan with their single target attacks. For each 5% of Jonathan’s hp that he loses in this period he grants W armor and W reality to himself and his allies. “Hamon Healing” now grants 1 stack of Hardy to Jonathan and his allies each.
Other Stat Boosts:
+X Armor
+Y Reality
+Z HP

Jonathan Joestar + The Beast
Campaign: The Path of a Gentleman: Jonathan and The Beast protect the city against creeps, while also helping the citizens with minor problems and learning with each other about the behavior of a gentleman.
Allies: Maui, Sully & Boo, Mr. Big & Koslov
Disk Name: Scary, yet Noble
+X Armor
Star Ability:“Concentrated Breathing” now grants Jonathan 100 energy(+50 energy per Star) 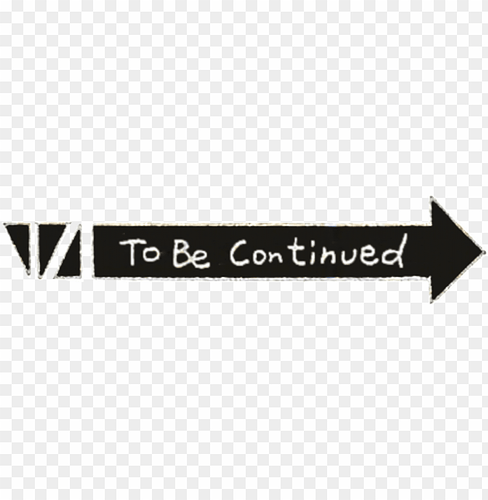 Any constructive criticism is welcome

4 Likes
This Concept Will Be a Golden Experience For You - Giorno Giovanna(Unlikely Concept)
Thred's Ocean of Concepts
Jolyne Cujoh - Unlikely Concept
Thred March 25, 2021, 1:08pm #2
How would you rate this concept?

This is fantastic! The moveset really suits Jonathan and his Friendships make a lot of sense. Only thing I would have done differently would be to work in the Sword of Luck and Pluck somewhere

I thought about putting it, but then I remembered he only used it once, so I decided to focus on his general abilities