This is my entry for @Imagineer_V’s Disney/Pixar Short Concept Contest!, enjoy!!! 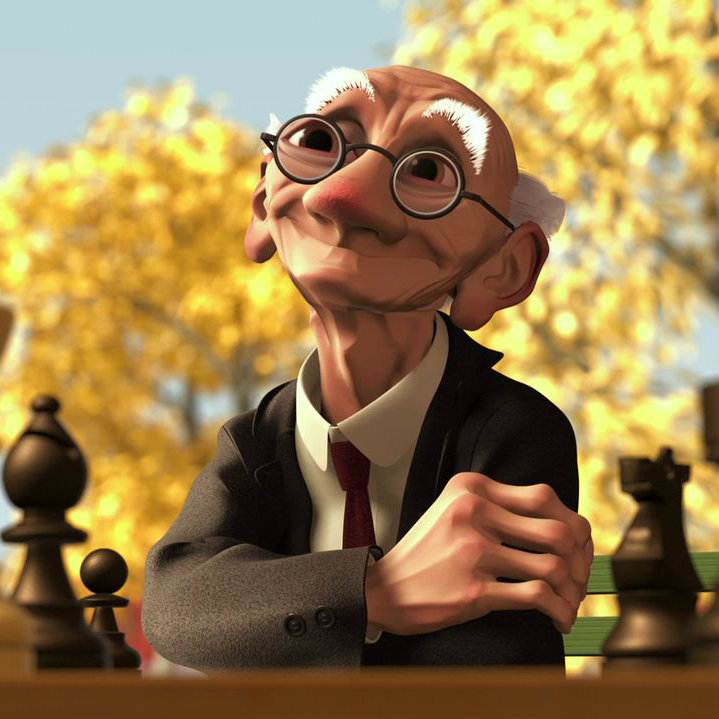 White skill: switching the board

normal
Geri will spin the chess board and pieces will fly off and hit the creeps each dealing x, and charms all creeps for 12 seconds

normal
Geri will go under the table and get on the other side, he will then be unable to be attacked, and deals 2x more basic damage

true
Geri will gain a shield when he kills an enemy, when he has the shield he will deal 5x more normal damage

Geri fakes a heart attack, he then pops up from under the table and spins the board, the pieces go flying and hit a creep (each chess piece deals x), so he pretty much revives and attacks.

Geri/Gaston
gaston hears of a old man who is the best at chess and challenges him to play chess, Geri wins (as usual)
Disk name: muscular chess
geri will gain a damage boost when he kills two enemies
Allies: Sulley and boo, hiro, chip and dale

I hope you enjoyed this

Thank you for submitting! WOW these concepts are really cool and fun.

Thank you, also is it okay if I change the quote to something he said in toy story 2?

Sure since it is only a change for that.

Huh, never thought this would be as popular as my roger rabbit concept, but thank you for the likes and support

I want to play chess with Geri now

He plays with himself, he is a true genius, I want to be like him when I am an old man

So do I, maybe I’ll change the name of the chess computer to Geri now…

Where was he in Toy Story 4?

He was in the background of a scene, it is the same picture I used

Maybe… the woman who owns the store is his wife!

I think it is

Hm, maybe the cleaner in toy story 2 is geri

Maybe… before he got into chess!

The one who fixes Woody 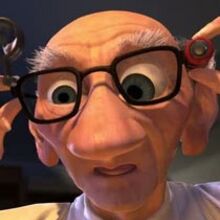