This Concept is Too Shiny! - Tamatoa(Likely Concept)

I Know a lot of people made this concept before, but I wanted to create one with my own Ideas. Feel free to leave any feedback!

Position and Role: Frontline Tank Hero
Trial Team: Yellow
Mastery Collections: Tank
Entrance: Walks into position(both)
Victory: Shines his shell(Base Form) Shines his body(bioluminescent)
Defeat: Hides his head in his shell(both)
Basic Attack: Smashes enemies with one of his legs.
Description: Oh, Shiny! Tamatoa will harden his armor and extend his blinds by looting enemies while remaining fabulous on the battlefield.
Quote: “Well Tamatoa hasn’t always been this glam. I was a drab little crab once. But now I know I can be happy as a clam. Because I’m beautiful baby!”

Normal Damage
Passive: Everytime an enemy is K.Oed, Tamatoa gains 1 stack of “Loot”. Each Stack of “Loot” grants Y Armor and Reality to Tamatoa. Tamatoa keeps all of these Stacks per Wave.
Active: Tamatoa shines his shell at enemies, dealing X damage and blinding them for 8 seconds. This skill will deal Y more damage and will blind for 0.5 more seconds per Stack of Loot Tamatoa has.

Your Armor is Just not hard enough!

Normal Damage
Tamatoa swipes his claw at nearby enemies, dealing X Damage to them, knocking them back and reducing their armor by X. This skill deals Y more damage per stack of “Loot” Tamatoa has.

Glamourous Bioluminescence
When Tamatoa reaches 50% of his Max HP, he enters his bioluminescent form. In this form, Tamatoa gains X Skill Power and Reality and his basic attacks and Your Armor is Just nor hard enough will blind enemies for 3 seconds.

I’ve made myself a work of art
Whenever Tamatoa gains a Stack of “Loot” or blinds an enemy, he heals himself for X HP and gains X Armor.

Tamatoa + Scrooge McDuck
Campaign: The greatest loot!: Tamatoa learns about Scrooge’s Money Bin and tries to steal from it, but can’t pass the security. Then, Scrooge offers a job as a Security Guard to Tamatoa.
Allies: Randall, Scar, Donald
Disk Name: The Shiniest Bodyguard
Effects: +X Armor and Reality to allies per Stack of Loot
Stars: Tamatoa now also gains 1 stack of “Loot” when an ally is K.Oed. Stacks of Loot granted by the defeat of allies grant +50% Attack Speed to Tamatoa for 4(+2 per star) seconds.

I’ll say this:
Glad you think he is likely

Even if he is basically unlikely 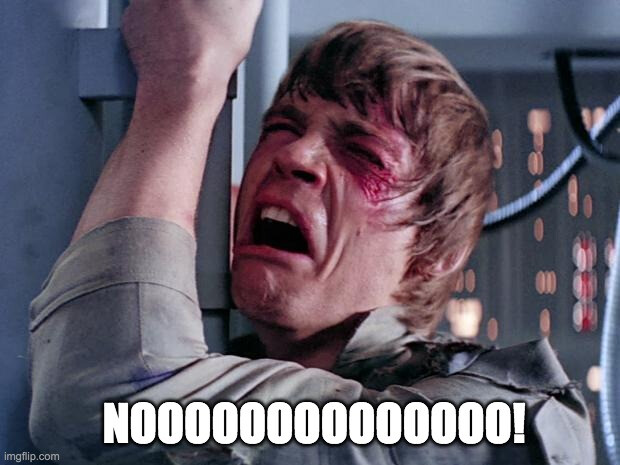 Yeah, but we can still dream

Except Tamatoa and Mary poppins, etc

Except Tamatoa and Mary poppins, etc

Huge characters are very tricky and we generally try to avoid them.

They didn’t go out and say “Tamatoa won’t come to the game.” Although, Polaris (or other dev) if you could just deconfirm Tamatoa (or say he isn’t off the table), preferably the latter

that would be appreciated…

They didn’t go out and say “Tamatoa won’t come to the game.”

Well no, but actually yes

Huge characters (Like tamatoa) are very tricky (and enormous) and we going to avoid them.