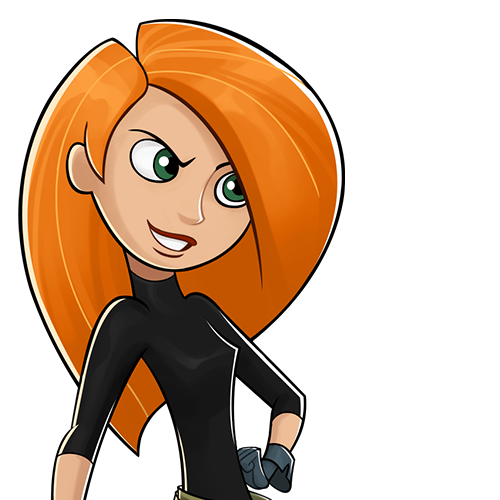 Kim Possible is a mid-line “Damage” hero. Kim Possible will only be available in Diamond Crates on all servers.

The player chooses one of three skills for Kim Possible to perform when “Kim Of All Trades” is activated:

While on auto, the first use of “Kim Of All Trades” stuns enemies, the next slows nearby enemies, and the next heals allies, repeating this cycle for the remainder of the wave.

Kim Possible kicks the frontmost enemy, dealing damage and knocking them back.

Kim Possible marks the enemy with the most HP with her Kimmunicator at the beginning of each wave, dealing damage per second to them and stealing a percent of the energy they gain for the rest of the wave.

“Kim Of All Trades” gains the following bonus effects on activation:

“What’s The Sitch?” also studies the enemy marked with the Kimmunicator for the rest of the wave. Kim Possible super crits enemies who are studied every few basic attacks instead of critting them.

Another Hero Refresh has arrived! This refresh is for the player chosen Tia Dalma! Tia Dalma is a powerful Control role spellcaster who excels at Cursing, Silencing, and Charming heroes with her skills. We wanted to lean into this niche by making her skills even MORE powerful against Silenced and Cursed enemies. Check out the details below. 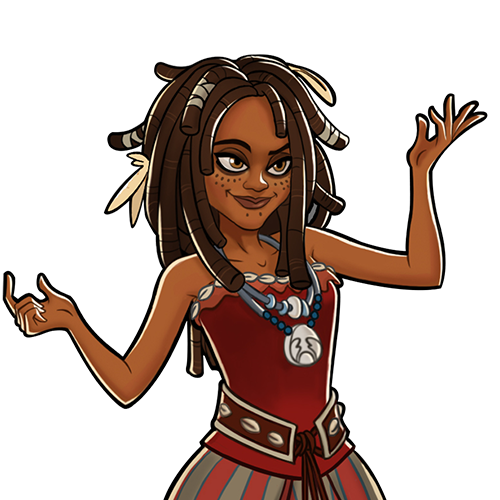 Bitter Storm
Tia Dalma conjures a storm that damages and silences enemies. If an enemy is already silenced their remaining silence duration is increased.

Tidal Rush
Tia Dalma launches a wave that deals damage and knocks back enemies. The wave deals more damage as it travels. If Tia Dalma uses this skill when all enemies are silenced, she launches two waves instead of one

“Elephant in the Room” from Yax

Friendships & Missions have gotten a revamp. Read the full details here. Below contains just the highlights. 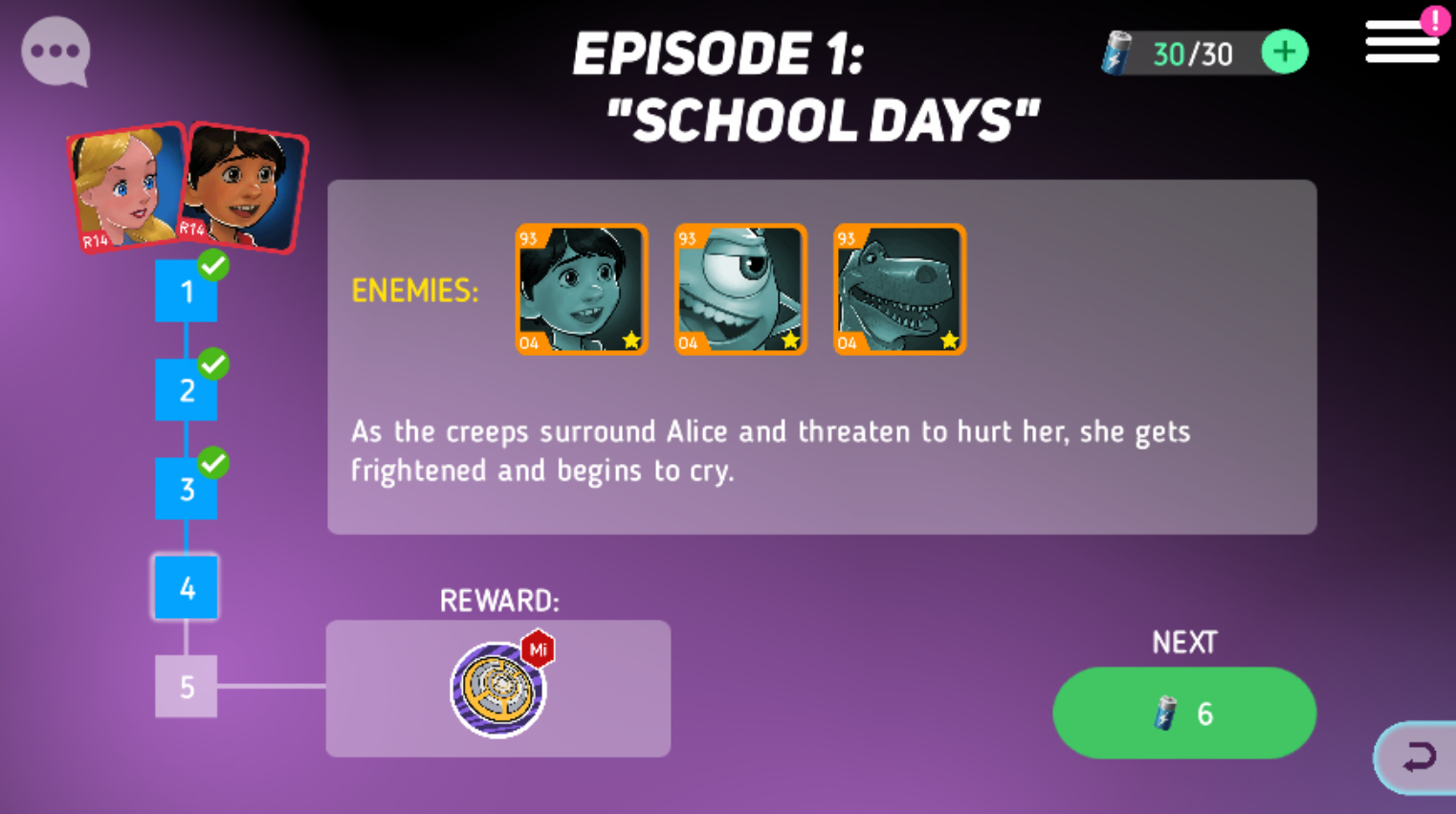 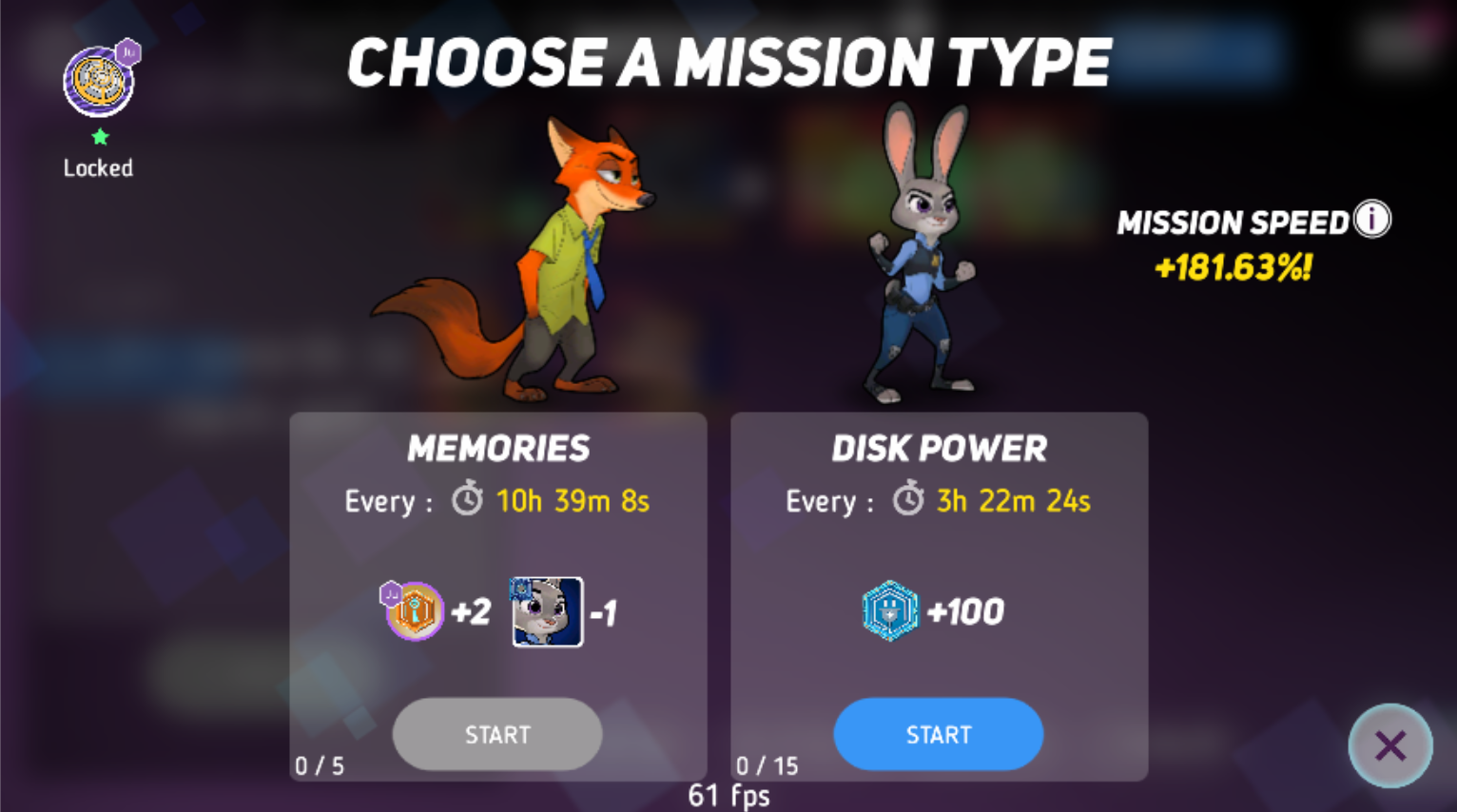 This is a full update (app store and server) that is currently scheduled for Tuesday, October 6. 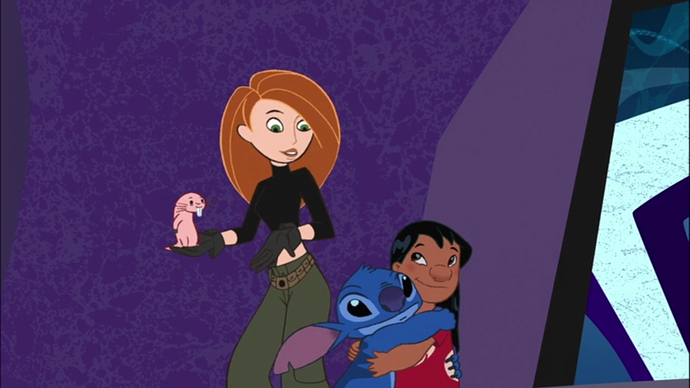 It is time!! OMG I think this is the best patch we have gotten so far.

But finally Kim has arrived!!!

Also, how come there’s no new villains yet

Also, how come there’s no new villains yet

I bet someone will come soon.

So the fake Kim image was real (apparently)

Come on everyone. Put your hands together. She travels around the world and defeat bad guy. And hang out with her sidekick and her boyfriend. KIM POSSIBLE

It was about time… We’ve been waiting this day since the game begun… I’M SO EXCITED!!!

So the fake image was legit. Change my mind.

And here i thought this picture was fake. But this one is real

I have same thoughts as well! Woah. Plot twist.

SHE IS HERE! THE BEST DISNEY CHARACTER IS HERE!!!

THANKS SO MUCH PB TO NOT GIVING UP ON HER AND FINALLY RELEASING HER, THIS IS AWESOME! KIMTASTIC!!!

The era of Kimplaints has ended.
2.3 is officially a great update.

Finally this day has come!
This patch will remain in the forums’ history!

Well apart from the obvious hype for Kim joining the game, Tia’s refresh looks pretty good! Excited for the friendship rework too

Let’s review this update now shall we

AUTOMATIC 100 POINTS BECAUSE OF KP

Kimtastic. I never got into Kim Possible, but this weekend might be the time to do it. Happy that people will no longer have to ask for her! The character and skill icon art is awesome too.

Too bad it is Diamond crates though.

Reminds me of Li Shang. Should be a cool skill and interesting for the game.

“Kim Of All Trades” gains the following bonus effects on activation:

This is a crazy good/cool skill. Very powerful and useful.

The red skill is VERY strong.

She seems like someone who will fit well into the game and where it is at right now!

Tia’s refresh seems pretty good. Could be better though.

Glad the friendship refresh is coming!

This patch note seems great!
Finally Kim has come. The friendship refresh that is coming seems really cool.
And Tia will become even more powerful

What do we call complaints for Anna… cause that is me.