Welcome to the Disney Heroes: Battle Mode 2.6 Update! This release features Kermit and Swedish Chef from Disney’s The Muppets! Plus a number of improvements and bug fixes. 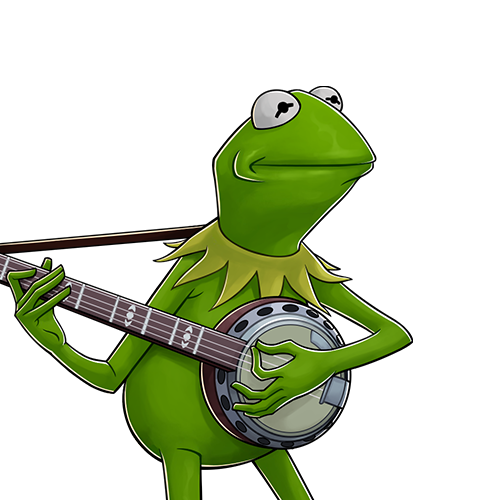 Active: Kermit strums a tune for his allies, causing buffs on Kermit and his allies to be duplicated to all other allies who do not have that buff.

kermit-skill41500×1500 273 KB
Un-sappy Song
When activated, “Rainbow Connection” also removes any Saps from Kermit and his allies. Kermit gains energy per Sap he removes and Kermit grants stacks of Hardy to any ally who had a Sap removed.

kermit-skill51500×1500 361 KB
Banjo Boost
Kermit also gains energy when he uses “Tuned Out.” When an ally is KO’d, the remaining cooldown of “Tuned Out” is reduced to 0 seconds. 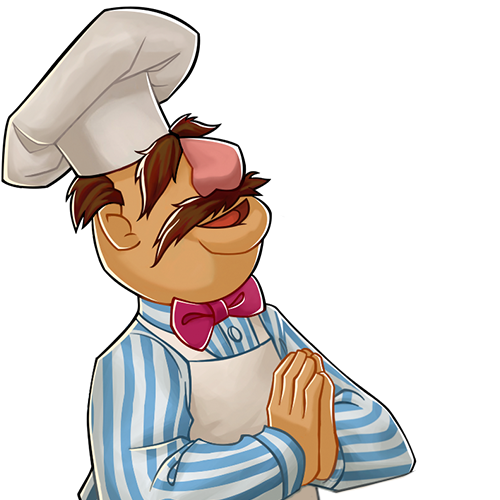 Swedish Chef is a front-line ”Tank” hero. Swedish Chef will be an event exclusive hero featured in contest rewards!

swedish_chef-Skill21500×1500 523 KB
Lobster Leap
Swedish Chef takes the lid off his soup and uses it to reduce incoming damage. When he takes the lid off, lobsters also leap out of the pot at the closest enemies, dealing damage and applying stacks of Fatigue.

swedish_chef-skill31500×1500 574 KB
Scrumptious Soup
Swedish Chef samples his soup, healing himself and granting himself the last few buffs enemies attempted to gain but were blocked by Fatigue. 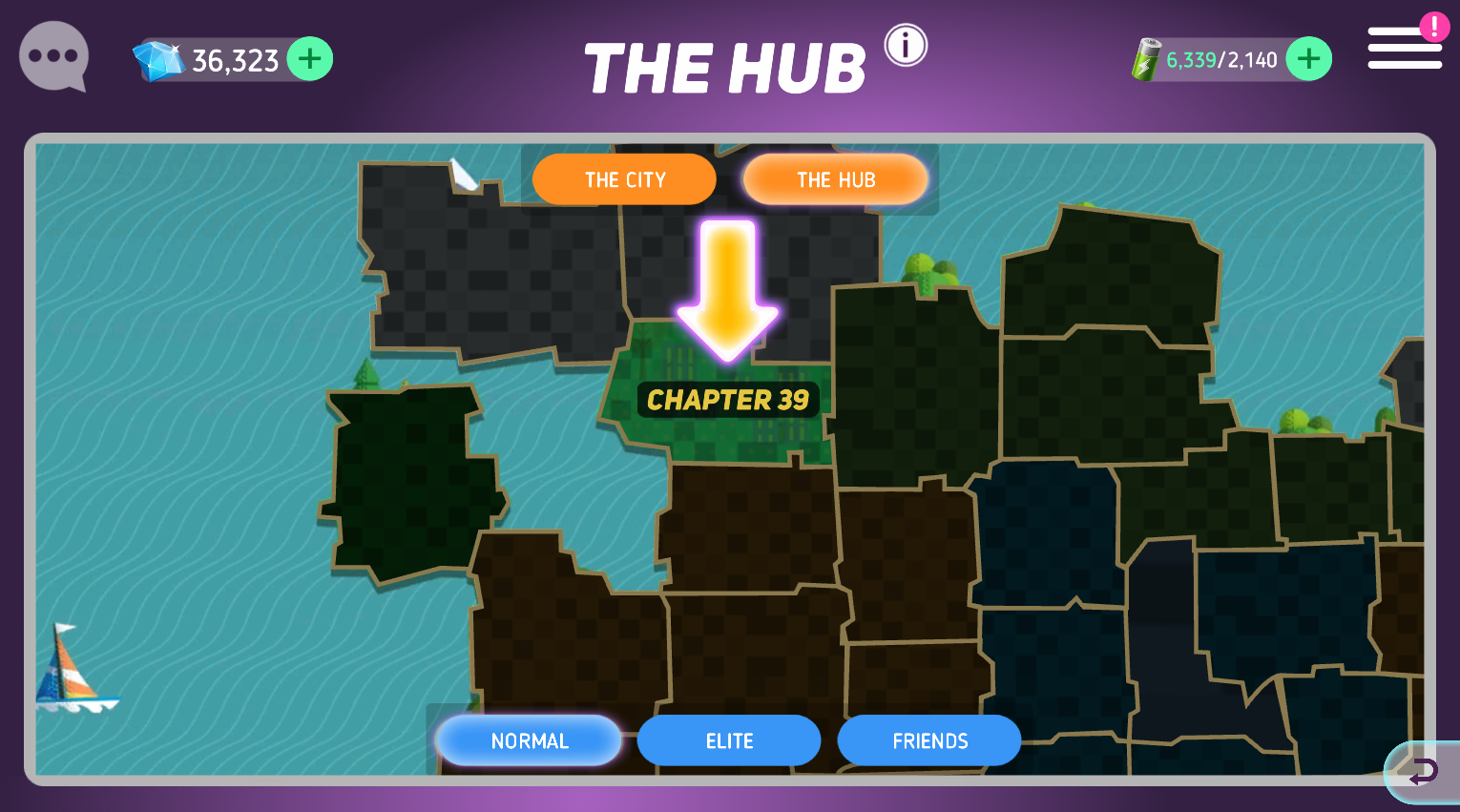 This is a full app and server update that is currently planned for Tuesday, January 19

There here. I’m happy for Kermit.

Now we need only one muppet lol (fozzie)

Finally we got Kermit

Also we just got one like two weeks ago, why isn’t he in the coliseum crates…

That’s really cool that we get to see more Muppets characters! I can’t wait!

But at least Swedish Chef looks cool. Let’s go cook some frog legs in this update!

“The hub” looks interesting. I feel as if it was not supposed to be in the game though… Very odd style

Fixed a bug where 1 stack of Hardy could counter multiple stacks of Fatigue. It’s 1 to 1.

Lets a GOOOOOOOOO most wanted is in thanks team at perblue

Yay, Kermit and Swedish Chef coming at the same time!

14 patches notes for S21 to be able to access it ingame. Still cool!

Swedish Chef will be a contest exclusive hero

Finally, they changed the reward for the contest!

We got new hero’s on the blue team

@Polaris will 23 and 24 recive guild war in this update? 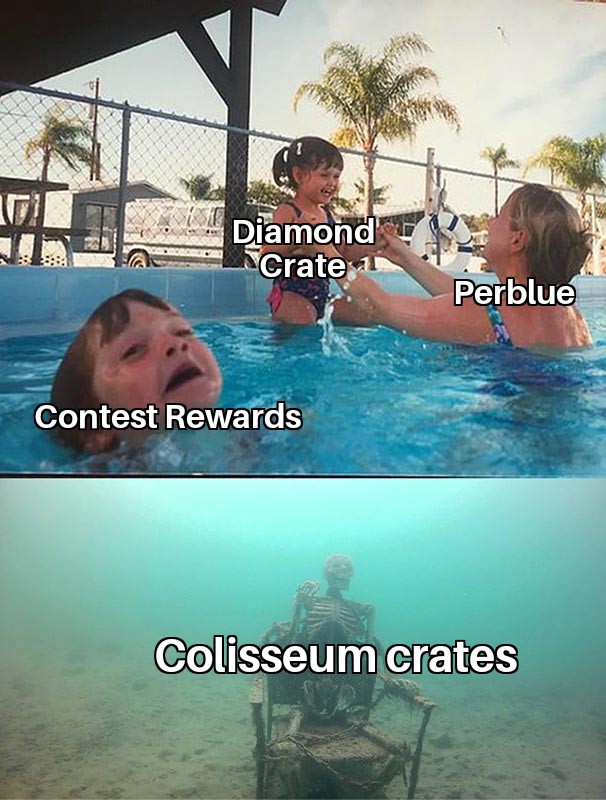