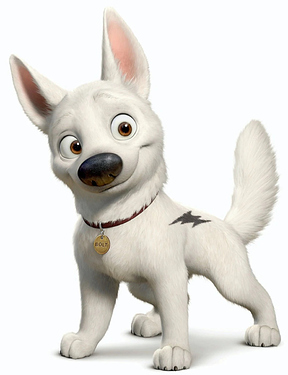 Entrance: Jumps into the battlefield

Fantastic Damage
Bolt unleashes a sonic bark doing X damage to all enemies, knocking them back and stunning them for 4 seconds.

The stun has a chance to fail above level X enemies.

Purple Skill: Superdog
Bolt gains X armor and reality every time he uses “Speak”. This lasts until the end of the wave.

Red Skill: Protector
Each time Bolt uses “Speak”, his attack speed and basic damage is increased by 10%. This can be stacked up to 3 times. 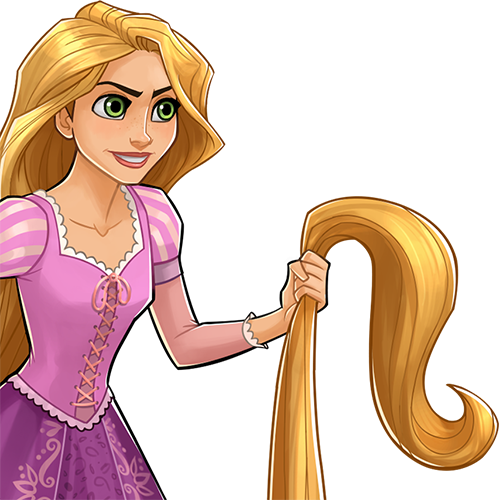 10% stunned length to allies per star. 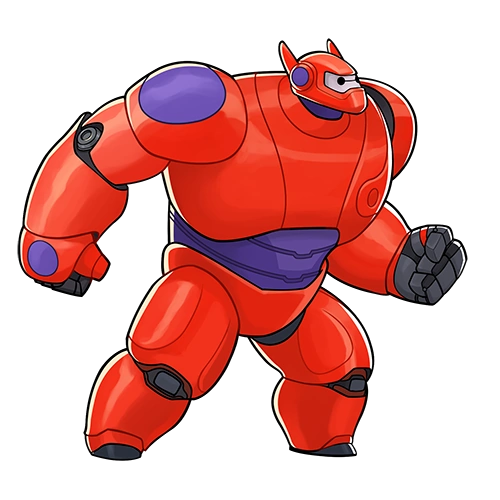 When Bolt uses “Heat Vision”, enemies attack and movement speed are reduced by 10% for 6 seconds. +10% per star.

Five stars! I really like it! I do hope Bolt does make it into the game

Thanks, I hope Bolt comes too. You should check out my Pongo and Perdita concept, when you get the chance.

Don’t revive dead topics, even if you love the movie.