Before we begin, I wanted to announce that starting now. Every December for me will be the unlikely concept month. Now with that out of the way, here we go! 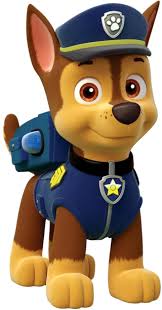 Chase is on the case!

Entrance: Chase rides his pup vehicle and jumps off (similar fashion to Finnick’s entrance) and activates his tennis ball cannon

Victory: Chase puts his tennis ball cannon away and howls in delight.

Defeat: Chase limps his head down looking sad and is ears droop

White Skill: Having a Ball

Chase shoots tennis balls at all enemies doing X damage and knocking back the 3 closest enemies.

Chase performs some pup-fu moves jumping to the closest enemy doing X damage and knocking them back. Chase then jumps back to his normal position.

Chase activates his megaphone doing X damage to all enemies and silencing the enemy with the most current energy for 7 seconds. If the enemy is shielded or beserk they are instead silenced for 12 seconds.

Chase is “precise” for the first 15 seconds of combat of every wave. While precise, Chase gains X basic damage.

Precise Heroes can target invisible enemies and their disables can’t be evaded.

When Chase uses “Megaphone Bark” he also targets the enemy with the highest skill power dealing equal damage from “Megaphone Bark” and silencing them for equal amount from the main target. The silences can’t be dodged or evaded and aren’t reduced by tenacity.

Silence improvements have a chance to fail on enemies above level X. 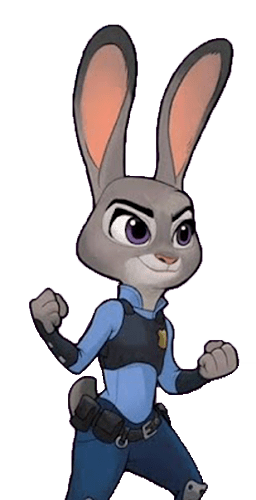 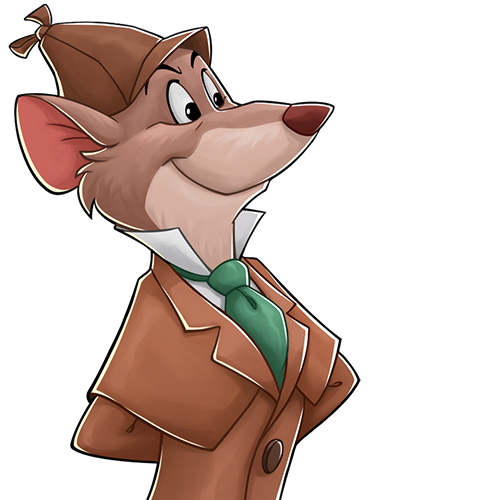 Fun fact: Before making this concept, and before Basil was announced, I was going to make his second friendship with Elastigirl.

I’ll also be doing the other pups with their own concepts in this order.

Shouldn’t his team trial be blue?

This concept is dead please don’t revive them