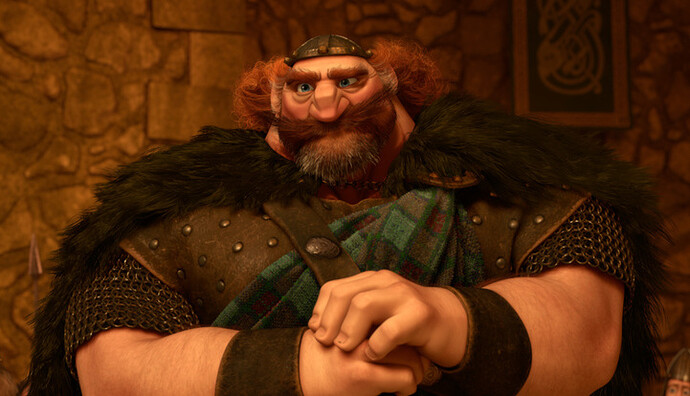 Description: As the King of DunBroch, Fergus shows his dominance over his foes with the assistance of his family, as well as his favorite delicacy: drumsticks.

Quote: “Leave her be. Princess or not, learning to fight is essential.”

Entrance: Fergus runs into the battle screaming with a raised sword.

Victory: Fergus his raises his sword and shouts in victory.

Defeat: Fergus falls off of his peg leg. 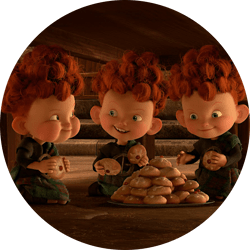 Fergus White576×576 439 KB
White Skill:
“Tripple Trouble”
Fergus calls on the triplets to steal from the enemy with the most HP. The triplets will steal 200 energy from the enemy and sap them for 8 seconds. The sap has a chance to fail against enemies above level X. 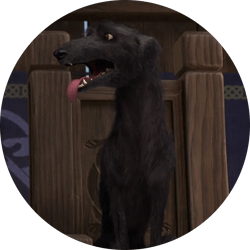 Fergus Green576×576 261 KB
Green Skill:
“Fetch the Bone”
Fergus finishes a Drumstick healing himself for X HP, and then throws the bone past the enemies. One of Fergus’s Deerhounds runs through the enemy line dealing X damage and knocking the frontmost enemy back.
(Damage Type: Normal) 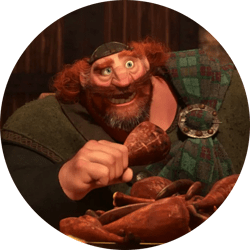 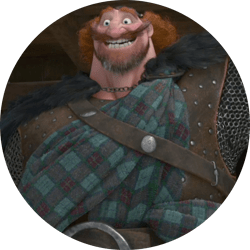 Fergus Purple576×576 396 KB
Purple Skill:
“Barbaric Strength”
Enemies who damage Fergus will have 10% of their reality reduced and have their shield HP reduced for 10 seconds. 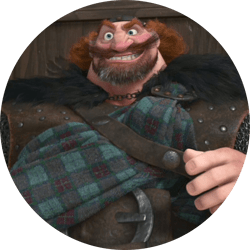 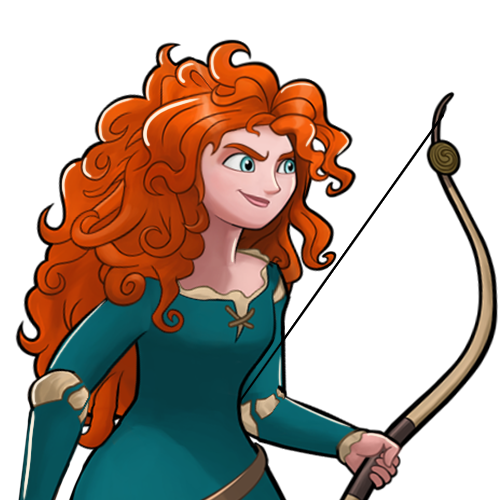 Campaign: (It’s been a long time since Fergus has seen Merida and wants to test her swordplay. They have a friendly sparring match whilst on patrol).
Allies: Maximus, Kronk, Ian 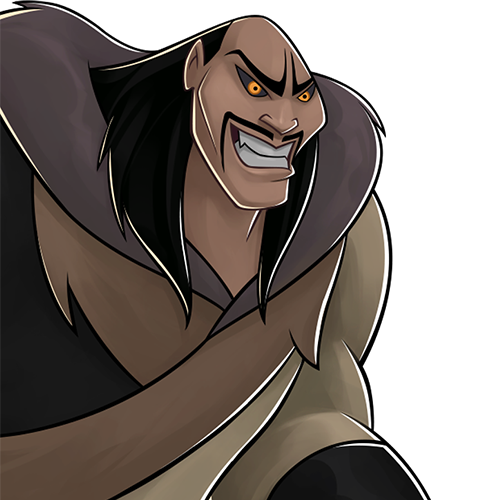