For my next Tales from Jungala concept, I’m going to do the main character of the series, the one, the only King Keith!!

Quote: “I, the mystic being will always protect you, even when the days of the tide and sun come to an end, and I WAS MADE READY!!”

Description: Keith is the one and only Mystic Being of Jungala. He uses his mystic abilites to protect allies and defend against enemies.

Basic Attack: Keith fires a light beam from his staff.

Victory: Keith raises his staff high as fireworks blow up.

Defeat: Keith drops his staff and looks down sadly.

Keith channels into the mystic state, granting himself and the closest 3 allies Reflect for 12 seconds and he deals X damage to nearby enemies. Heroes with Reflect prevent 100% of damage they would take and instead return that damage back at the enemy who dealt the damage. Reflected damage cannot be dodged.

Every 5 seconds, Keith blocks a disable that is coming toward an ally. The ally that Keith protects gains a shielded with X HP for 12 seconds.

The disable block has a chance to fail if allies are above level X.

Keith raises his fist out, healing himself and the ally with the least HP for X HP. Keith then throws a punch at a nearby enemy, dealing X damage to them and knocking them back. 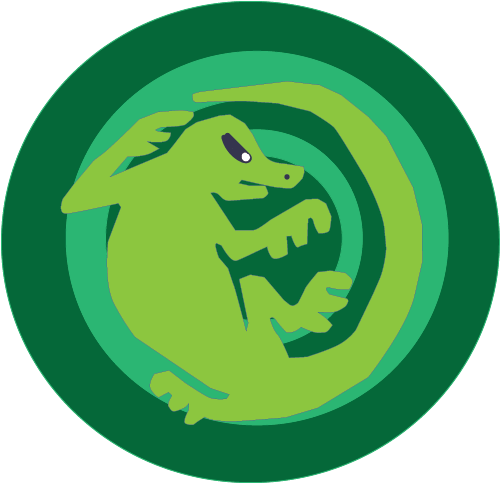 When Keith falls below 50% of his max HP, the cooldown for “Mystic Heal” is reduced to 4 seconds and Keith prefers to heal the ally with the least HP.

If Keith or an ally heal 2 or more allies , the allies healed have their attack and movement speeds increased by 30% for 10 seconds.

The speed increase has a chance to fail on allies above level X. 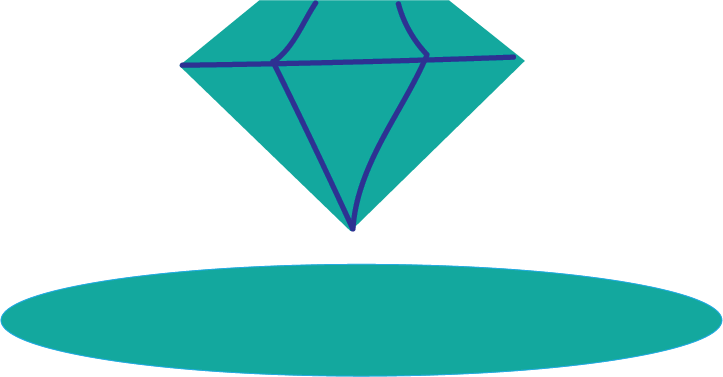 Campaign Title: What’s Mine is Yours

Description: Keith & Lola go mining in the city to find precious jewels for one another. 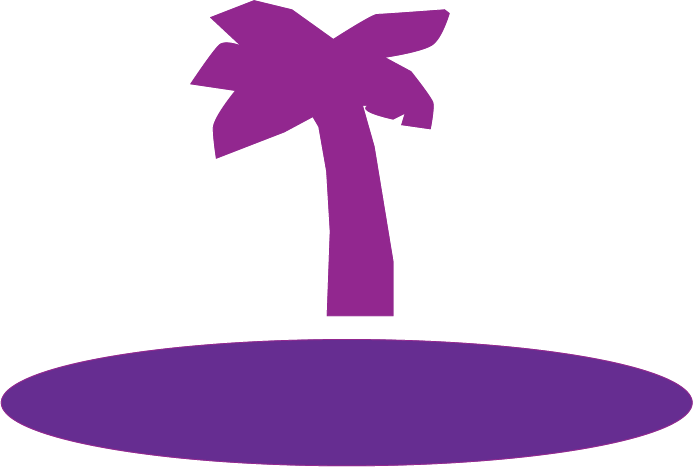 Description: Timon & Pumbaa seek Keith’s help, so they can be Jungalians like him & his friends.

Which Disk do you work on?

What tier do you see Keith in?

What do you all think about my concept? Do you have any favorite parts, if so, please tell me why.