Finally a place to put them all together. New ones are also coming. 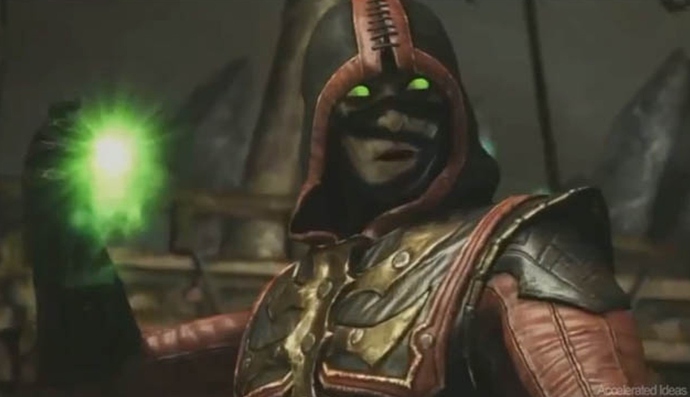 Entrance: Levitates to the arena.
Basic attack: Shoots a soul ball at the enemy.
Victory: Levitates higher, while souls swirl around.
Defeat: Disappears from the battlefield.

White skill: Take all of you
Damage type: Fantastic

Take all of you1000×1000 698 KB
Ermac lifts the furthest enemy, stunning him/her. Stun lasts till Ermac runs out of Energy. When stunned, the enemy gets X damage per second.

Soul charge1000×1000 776 KB
Ermac rushes to the enemy with the least Armor and deals X damage to him/her, and then returns to his position. He also knocks back all enemies he flies through.

Controlled chaos1000×1000 623 KB
Ermac becomes immuned to debuffs, heals X HP and gets 300 Energy over 4 seconds. While this skill is active, he can’t attack.

Red skill: We are many

We are many1000×1000 761 KB
Ermac gets X Skill Power for each defeated character. The bonus lasts till the end of the wave. “Soul charge” saps all enemies touched.
Sapping can fail against enemies above level X.
+X Basic Damage
+X Armor
+X Improved Healing

Ermac/Takahashi Kenshi
“Choose your destiny”, Cleans disables
+X Basic damage for 3 seconds when removing a disable
Ermac removes all disables from his allies when uses “Take all of you”. Each disable removed from a single ally gives him/her 15*S% Reality bonus.

Shang shung: you collect souls too 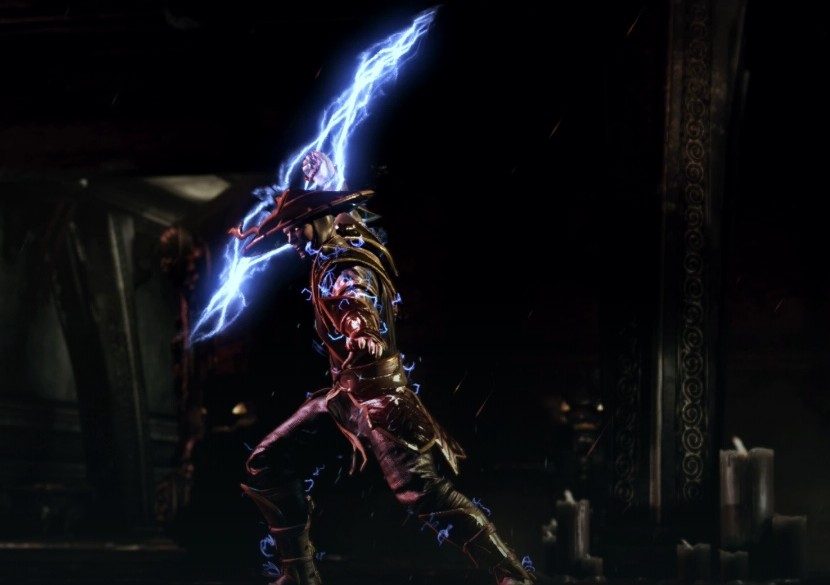 Raiden830×585 54.2 KB
“Too long have I allowed Earthrealm to endure the horrors of war. Time and again we’ve defeated our enemies. But we’ve exacted no retribution.”

Entrance: A lightning hits the ground, and Raiden appears in that place.
Basic attack: Hits an enemy with his staff.
Victory: Levitates, when lightnings hit his hands.
Defeat: Drops on his knees, and his staff disappears.

White skill: Do not provoke a god
Damage type: Fantastic

Do not provoke a god1000×1000 624 KB
Raiden puts a lightning shield with X HP on himself, which lasts for 8 seconds. Enemies get X damage every time they hit this shield.

Electric flight1000×1000 818 KB
Raiden rushes to the closest enemy, dealing X damage, knocking him/her to the backline and stunning for 4 seconds. After Raiden reaches the enemy backline, he returns to his position.

Lightning bolt1000×1000 657 KB
Raiden shoots a lightning bolt to the enemy with the least Reality, dealing X damage over 3 seconds. This attack also deals X damage to enemies touched by this projectile.

Jinsei cleaning1000×1000 650 KB
Raiden gets X Armor and X Reality for 11 seconds after his shield from “Do not provoke a god” expires or gets destroyed.

Red skill: By the Elder Gods

Raiden/Hercules
“Thunder and lightning”, Damage to the backliners
+X Armor
“Electric flight” deals 15*S% damage to enemies near the one pushed to the backline.